As both the convention and the Community Design Regulation are necessarily in line with the EU Design Directive (98/71/EC), they are similar in their material aspects and provide similar rights. Since the introduction of the registered Community design, many applicants have therefore elected to file for a Community design as opposed to a Benelux design registration covering only Belgium, the Netherlands and Luxembourg.

The convention stipulates that a design applied to a product or incorporated into a product which constitutes part of a complex product (ie, a spare part) is regarded as novel and having individual character only insofar as that part – once incorporated into the complex product – remains visible during normal use of the product. In other words, products or parts that are found under the bonnet of a car or inside a machine and are thus not usually visible during normal operation of the machine are ineligible for design protection. As mentioned above, products that must be reproduced in an exact form and connected to another product so that either product may perform its function are also ineligible for design protection.

Legal action must be taken through the court, as the BOIP has no authority over infringement of design rights. However, a demand for a claim can be entered in the BOIP register at the claimant’s request, as a warning to third parties that a demand has been submitted to the court.

The past year has seen several interesting design law cases.

The Netherlands is famous for its modern design, as well as for its rainy weather. This combination led to the creation of the Senz storm umbrella, an umbrella with an asymmetrical shape that “floats on the wind”, as opposed to being blown away by it, together with its owner (see Figure 1). Senz came into conflict with Impliva, which also sells an asymmetrical storm umbrella (see Figure 2). After a legal battle that lasted nearly a decade, in May 2016 the Court of The Hague ruled that the design of Impliva’s newest umbrellas was primarily dictated by its technical characteristics. For the remainder, the design features were sufficiently different from those of Senz. 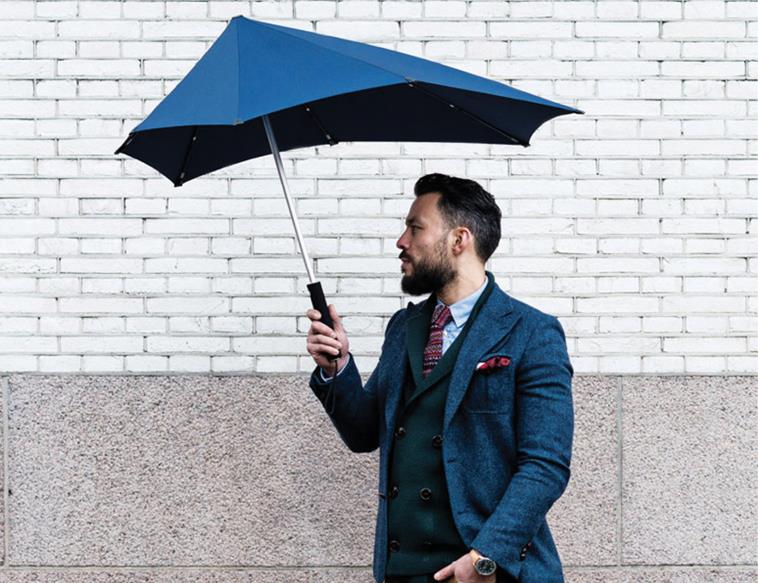 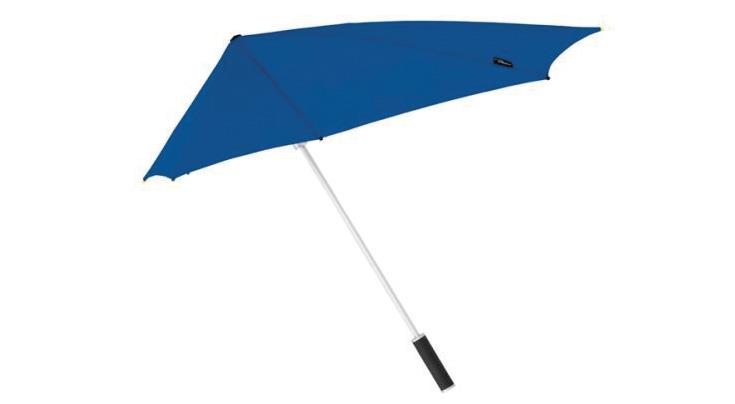 An equally interesting case was decided – for now – by the Appeal Court of The Hague in a case involving inflatable lounge chairs. The original claimant was Marijn Oomen, a Dutch designer who designed the LAMZAC inflatable lounge chair. Oomen filed for registered Community design protection (and subsequently assigned the rights to Fatboy, a well-known Dutch design company; see Figure 3).

Approximately one year after Oomen filed for the Community design, Massive Air was established as a company with the purpose of selling inflatable lounge chairs under the KAISR brand. Through crowdfunding website Indiegogo, Massive Air amassed a large following and substantial funding; by July 2016 it had received donations of more than $4 million (see Figure 4).

Unfortunately for Massive Air, the Court of The Hague ruled at first instance and on appeal that the KAISR lounge chair infringed the design rights of Oomen/Fatboy. At the time of writing, the Indiegogo website states that the Dutch KAISR chair is unavailable in the European Union and that no orders from EU customers are accepted. 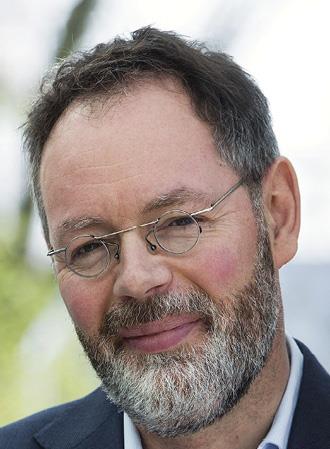