The dawn of three-dimensional printing has been heralded as the next technological revolution, comparable to digitalisation or the invention of the steam engine. 3D printing will bring many changes to the ways in which products are manufactured. However, many more steps must be completed before this revolution takes place.

The dawn of three-dimensional (3D) printing has been heralded as the next technological revolution, comparable to digitalisation or the invention of the steam engine. 3D printing will bring many changes to the ways in which products are manufactured. However, many more steps must be completed before this revolution takes place. 3D printers are still complex to operate, making them unsuitable for most end consumers. At present, most research in the 3D printing field involves materials, as those materials available at an economically viable cost are still limited. Further, 3D printing complex goods remains impractical, as it involves the use of multiple materials with different characteristics. This requires the necessary raw materials to be stocked, making the process both cost and space intensive. Although the Massachusetts Institute of Technology has announced the development of a printer which can mould up to 10 materials in one object, commercial use of this technology is still some way off. Other more sensational news, such as companies attracting the attention of highly qualified chefs by developing 3D food printers, appears to be driven more by public relations than by actual use in the near future.

However, compelling examples of the possible and actual uses of this technology already exist. One of these is in the area of prosthetics: rather than relying on standardised (and possibly ill-fitting) or very expensive prosthetics, 3D printing technology has opened the way to the production of customised, made-to-measure prosthetics at a reasonable price wherever they are needed. This gives us a glimpse of things to come. In the future, for example, 3D printers could conceivably be used to manufacture pharmaceutical preparations containing the precise dosages required by individual patients.

Even if it may be some time before smartphones or other everyday items are produced using this technology, it is important that rights holders develop a strategy to safeguard their intellectual property against new piracy and counterfeiting threats – especially considering that this technology may move the source of counterfeit goods to the garage next door. Such defensive strategies are possible using creative and cost-efficient solutions. Nevertheless, they will need to be reviewed and adapted as the new technology becomes more widespread – this is where the challenge lies for both rights holders and their legal advisers. In order to align such strategies with recent legal developments, it is important to keep up to date with case law.

Freedom of designer and individual character 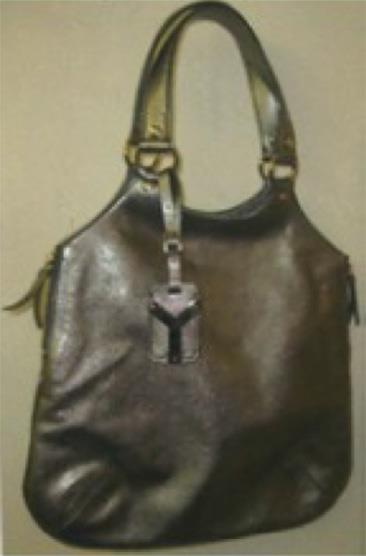 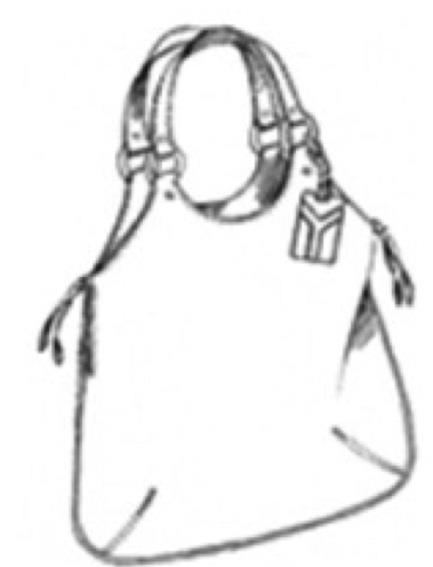 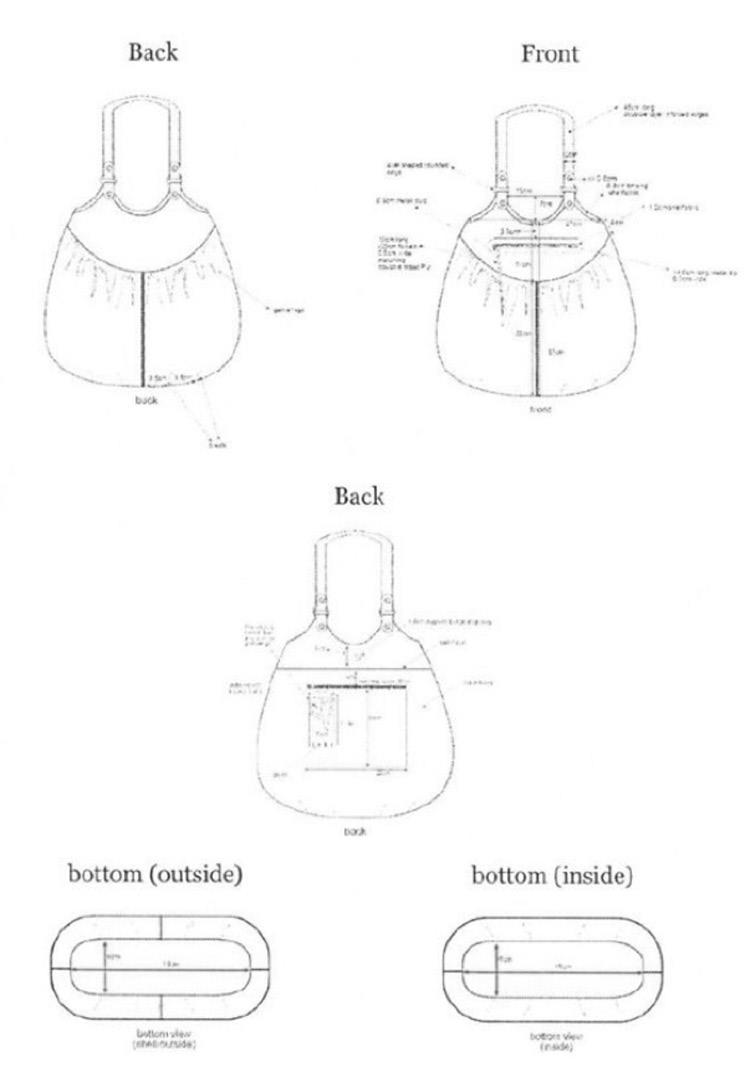 In 2015 the General Court dealt with a number of cases concerning registered Community designs. In combined Cases T525/13 and T526/13 (September 10 2015), the validity of a registered Community design was challenged on the basis of the design lacking individual character, as defined by Article 6 of the EU Community Designs Regulation (6/2002). Two contested designs for handbags (Figure 1 and Figure 2) were argued to lack individual character due to an earlier design (Figure 3).

Both the Office for Harmonisation in the Internal Market (OHIM) Invalidity Division and Board of Appeal dismissed the claims. The General Court upheld these decisions, holding that the board had been correct in finding that the designer’s degree of freedom for the goods concerned was high. However, this had not in fact been contested by the applicant.

Instead, the applicant had argued that the ‘freedom of the designer’ test had been undervalued – it should have been an “integral part of the analysis of the individual character of the contested design” and the board had thus incorrectly “inverted” the value of the steps involved in the analysis. The applicant had separately argued that the differences between the designs at issue were “not significant enough to produce a different overall impression on the informed user”.

The General Court explicitly stated that neither the applicable legislation nor case law required the applicant’s proposed two-step test (ie, where designer freedom and individual character are assessed equally). The court further held that the board had not erred in finding that the freedom of the designer was merely a contributing factor which made it possible to “moderate” the assessment of the individual character of the contested design, “rather than an independent factor which determined how different two designs have to be for one of them to have individual character”. The court then confirmed that the board had carefully examined the designs, taking into consideration their similarities and differences, and had correctly concluded that the differences prevailed in terms of the overall impressions produced.

Prior art searches and US design patents

In the combined Cases T22/13 and T23/13 (May 21 2015), the General Court dealt with the question of whether registered US design patents could be relevant in the proceedings, as had been held by the OHIM Invalidity Division and OHIM Boards of Appeal. The General Court found it reasonable that the designer of wind-resistant umbrellas would undertake searches in patent registers before placing them on the market, since such a designer would know the aesthetic and technical requirements to be met. It held that the argument that such searches do not normally take place had not been substantiated; neither had the (somewhat far-fetched) argument that EU lawyers might not know that US patents could include design patents. However, the court held that the board had erred in finding that the designs did not have individual character and for that reason annulled the decisions.

Cases T22/13 and T23/13 reflect the General Court’s opinion that careful checks for earlier rights are necessary and possible. The court expressly stated that no factual evidence supported the applicant’s argument that extensive searches would be beyond the financial means of designers and small enterprises. Similarly, it dismissed the argument that the circles specialised in the sector concerned (ie, the umbrella sector) comprised only individual designers and small enterprises which generally could not undertake prior art searches outside the European Union. The court considered insufficient the mere statement that the EU umbrella sector did not consist of “large companies”, but that there were instead “a few larger (mainly German, Austrian and Dutch) companies and a lot of small companies or individuals”, and it was highly unlikely that the latter would search the US patent register. It expressly stated that the “few larger companies” must be regarded as forming part of the specialised circles and they probably did carry out such searches.

This clearly shows the importance of searches in the development and marketing of designs. A search strategy must be developed that balances both costs and risks in order to obtain registered rights which do not infringe earlier rights and are not vulnerable due to lack of individual character.

In the combined Cases T-616/13 and T-617/13 (January 20 2015), the General Court dealt with the issue of parts which are essentially no longer visible once they are used for their intended purpose. The items concerned were heat exchangers which were installed in boilers. The court held that the OHIM Boards of Appeal had been correct in finding that the contested design concerned a part intended to be incorporated into a complex product. While the court criticised the board for failing to examine some issues, such as possible other uses of the heat exchangers, it held that the applicant had failed to substantiate its claims and dismissed the actions in their entirety.

These cases show that parties in invalidity proceedings must be careful to substantiate the arguments brought forward in order to prevent them from being dismissed, regardless of merit.

In addition to the decisions of the General Court, a number of interesting cases were recently decided by the OHIM Boards of Appeal. In one of the most recent, Case R 339/2014-3 (September 14 2015), the question at issue was that of a design conflicting with an earlier trademark. The registered Community design covered plastic shoes (see Figure 4). 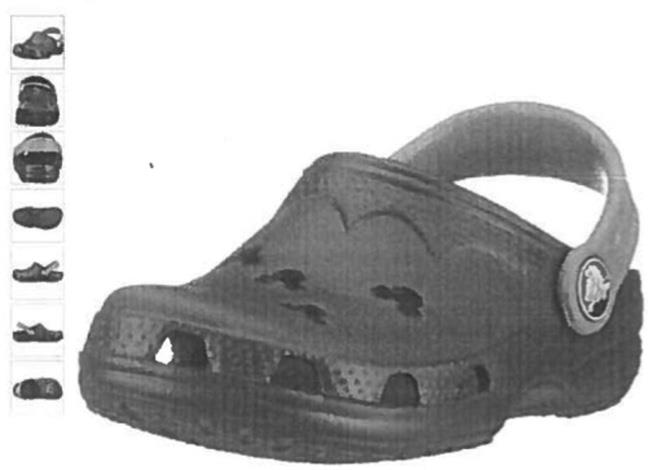 The applicant for invalidity claimed prior art based on an Amazon offer dated 2010 (see Figure 5). 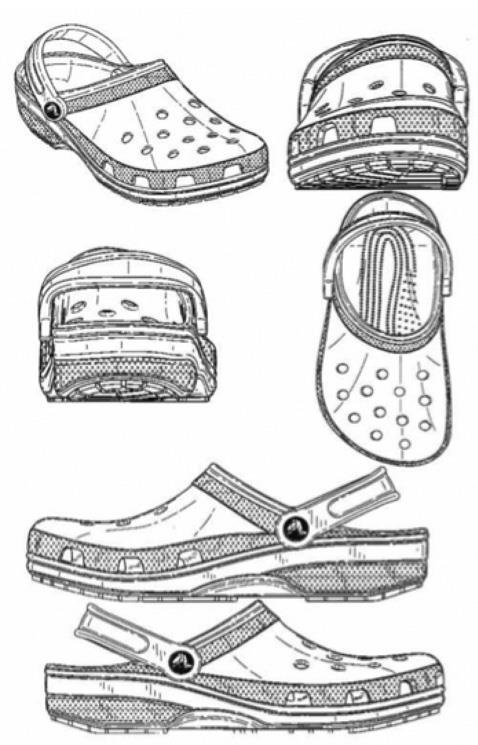 The OHIM Invalidity Division declared the contested design to be invalid. This decision was annulled by the board, which claimed that the earlier prior designs produced a different overall impression on the informed user. The board additionally found that there was no likelihood of confusion between the registered Community design and the earlier 3D Community trademark, due to low visual and phonetic dissimilarity and the low distinctive character of the earlier mark.

This decision might surprise some readers. It appears that in terms of the scope of protection, the earlier registered trademark was treated as if it were a design. While there may be some dissimilarities between the designs – which the board was careful to list – the overall impression created by the earlier 3D trademarks and design do not appear so dissimilar as to warrant a finding of no likelihood of confusion in terms of trademark practice.

However, such decisions are not foregone conclusions. In the case of widely used and consequently well-known earlier rights, it is possible for the applicant to influence a decision in its favour by claiming enhanced distinctiveness. The board indicated this possibility by stating clearly that such distinctiveness, based on the intensive use of the mark for protected goods, was neither claimed nor proved by the invalidity applicant. It is therefore the applicant’s duty to prepare its case against similar later designs carefully, in order to launch the best possible defence of its IP rights.

It is clear that design rights have become established in their own right. This is especially true of the registered Community design. As the number of cases brought before the OHIM Boards of Appeal, the General Court and the European Court of Justice increase, their decisions will provide additional guidance to rights holders and their legal advisers seeking to structure a coherent, cost-efficient and reliable policy for protecting their IP rights. 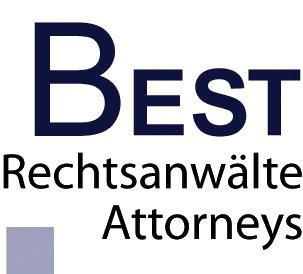 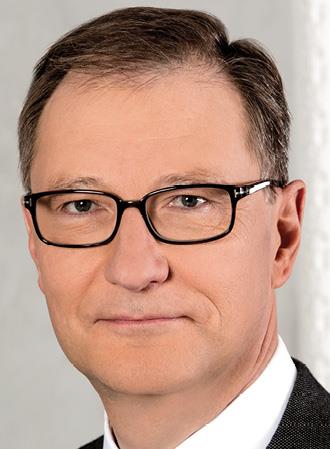 Michael Best studied law in Mainz, Germany – where he wrote his doctoral thesis on trademark and unfair competition law – and Dijon, France. In 1992 he became in-house counsel in the trademark department of chemical and pharmaceutical company Hoechst AG; he went on to become deputy head of that department in 1997. Dr Best is a founding partner of BEST Rechtsanwälte and has counselled clients worldwide on all aspects of trademark, unfair competition, copyright and domain matters for more than 20 years. He is a member of the International Trademark Association Design Rights Committee, the European Communities Trademark Association, the Pharmaceutical Trademarks Group, the German IP Association and other IP and legal associations. 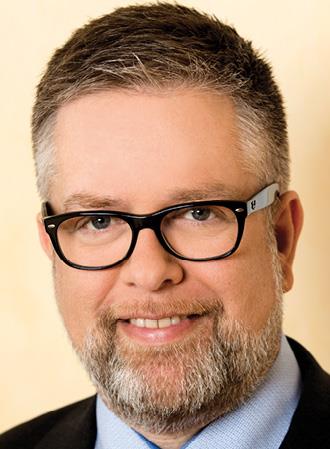 Udo Pfleghar studied and trained in Melbourne, Australia and Regensburg, Germany. He joined the Office for Harmonisation in the Internal Market in 1999, where he worked as a senior examiner, litigator and instructor. After heading the Boehringer Ingelheim domain and trademark group, in 2009 he joined BEST Rechtsanwälte as a partner. He deals with questions relating to trademark, design and domain law, as well as data protection issues. Mr Pfleghar is a lecturer in law at the University of Applied Sciences in Frankfurt am Main and a panellist for ‘.eu’ alternative dispute resolution proceedings. He is a member of the European Communities Trademark Association Law Committee, MARQUES and other professional organisations.