A ‘design’ is understood as the appearance of a product or part of a product characterised by its contours, colours, shape, structure, material or ornaments. Spare parts may be protected under Norwegian design law only if they are visible during normal use. In addition, the protection period for spare parts is limited to five years. Technical or functional features will be excluded from design protection, as well as any feature in the design determined by form and dimension to make it compatible as a component of other products (the ‘must fit’ exemption).

The two requirements for registration are novelty and individual character. This means that no identical design must have been made available to the public before filing. The Design Act allows a 12-month grace period from disclosure of the design, meaning that if the application is filed within one year of first disclosure, the novelty criteria will still be met. The design is considered to have individual character if it creates an overall impression that is different from a previous design. The designer’s freedom regarding the product type and the level of attention of the informed user will be relevant in assessing the individual character requirement. As there is limited design case law in Norway, EU case law principles on the assessment of individual character will be relevant.

No opposition can be filed against registration of a design, but a third party may file an administrative review of the registration seeking nullification or cancellation

NIPO will examine a design only if it meets the formal requirements; it does not examine based on novelty and individual character. Once the formal examination has been finalised, the design will be registered and published in the Design Gazette.

As Norwegian design law protects unregistered designs, design rights will usually be enforced in combination with related rights, such as claims under the Marketing Control Act (see below).

Infringement may be claimed for an advertised, sold, imported or exported design that does not give the informed user a different overall impression from a registered design. Before commencing legal action against the infringer, the Civil Procedure Act requires that a cease and desist letter be sent, setting out the legal grounds and evidence in favour of infringement for the alleged infringer. If the infringer waives the infringement claim, the following legal measures are available to the claimant:

Norway recently adopted legislative amendments to strengthen the enforcement of IP rights; the provisions on the calculation of damages represent the most fundamental change in this regard. Previously, the damages awarded for IP infringements were small and in many cases were insufficient to cover the rights holder’s actual loss.

Additionally, prohibitive judgments related to potential future infringement are available, as is the option to order preventive measures. For designs, the claimant may request that in order to prevent future infringements, the infringing product be withdrawn and removed from the market, destroyed or released to the importer. The infringer is economically responsible for the execution of preventive measures. 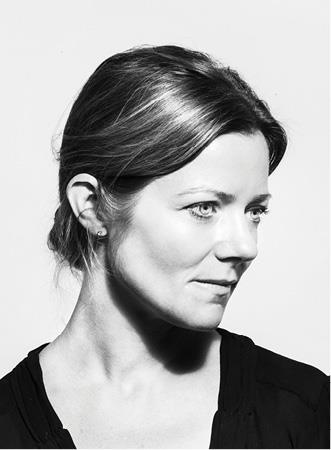