The continuing economic crisis and the drop in disposable income have motivated Russians to seek cheaper alternatives for consumer goods. This has led to an increase in the circulation of counterfeit goods.

The continuing economic crisis and the drop in disposable income have motivated Russians to seek cheaper alternatives for consumer goods. By necessity, they have become less discerning as to sources of origin and quality. This has led to an increase in the circulation of counterfeit goods.

According to a recent report from Moscow’s Higher School of Economics (HSE), the total amount of illicit trafficking in the main consumer markets exceeds 9% of the total retail trade volume in Russia and amounts to more than Rb2.5 trillion (approximately $42 billion). The share of counterfeits in different economic sectors varies from 5% to 30%, with the most vulnerable sectors being apparel (including sportswear), footwear, alcohol and non-alcoholic beverages, tobacco, perfumery and cosmetics, food and  replacement car parts.

Customs recently imposed a further obligation on rights holders that request customs recordal: to justify the need for recordal, they must show that at least some counterfeit goods have in fact been introduced into civil circulation in Russia. Evidence that counterfeit goods have been imported, sold or advertised in Russia is required. Presumably, this new requirement is to demonstrate that import of counterfeit goods is a real and current problem for brand owners.

Under Article 1484 (1) of Part IV of the Civil Code, rights holders have the exclusive right to use their registered trademarks in Russia. This includes the right to introduce a branded product into the market in Russia. Until recently, the article entitled rights holders to file civil litigation claims against parallel importers. Authentic goods imported by third parties without the rights holder’s authorisation were found by the courts to be counterfeit and therefore could be destroyed.

On February 13 2018 the Constitutional Court declared that Russia should take a much more tolerant stance towards parallel importers. Rights holders are now expected to act in good faith (ie, not restrict the import of authentic goods by third parties if such activities lead to overpricing or restrict the flow of goods). Rights holders would be seen as being especially objectionable if they were to restrict the access to goods of vital necessity (eg, life-saving medicines and life-support equipment).

The Constitutional Court made two important observations regarding enforceability and the penalties for infringement claims based on parallel importation. Courts are now entitled to dismiss a trademark infringement claim against a parallel importer in full or in part, if the bad-faith conduct of a trademark owner might endanger the life and health of citizens or other significant public interests. If a case of trademark infringement by reason of parallel importation can be made, the traditional penalties for such an infringement should be reduced. The fines for importing ‘grey’ and counterfeit goods should not be the same, except when losses from the import of grey goods are comparable with the losses from the import of counterfeits.

Thus, infringement by reason of parallel importation remains a constitutionally sound cause of action, but it can now only be asserted in very limited cases with penalties that are quite inconsequential.

As of June 1 2016, a cease and desist letter must be sent to potential infringers before filing suit. Prospective plaintiffs must present evidence to the court that the warning letter was actually communicated to the defendant; otherwise, the case will not proceed. The 30-day rule applies to all court actions except those where only an injunction, and no other relief, is sought; in that case, no advance notice is required.  In the case of prospective non-use cancellation actions, the advance notice required is 60 days.

On July 3 2013 a specialised IP Court was established in Russia. This welcome development has tremendously improved transparency and predictability as regards the protection of IP rights in Russia. The IP Court hears IP infringement cases as a court of second appeal (cassation). It is also a first-instance court for reviewing patent and trademark validity decisions of the Russian Patent Office. 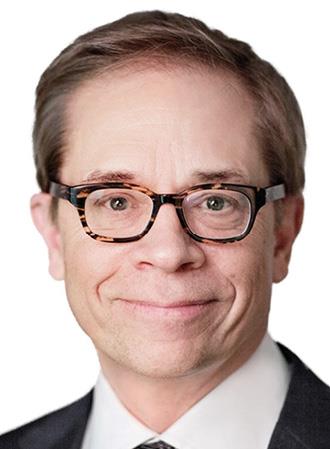 As managing partner of Gowling WLG’s Moscow office, Mr Aylen is a client’s first point of contact to the Russian market. He provides practical, strategic legal advice to help clients to understand and access the significant business opportunities available in Russia, as well as to overcome any difficulties.

In addition to World Trademark Review, he has been repeatedly recognised as a leading IP lawyer by Who’s Who Legal, the IAM Patent 1000 and Managing Intellectual Property. 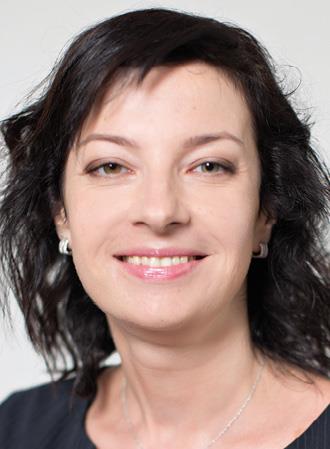 Ms Aronikova has represented international and Russian applicants before the Russian Patent Office, the Russian Intellectual Property Court, commercial courts and the courts of general jurisdiction on various IP issues, including trademarks, copyright and corporate names. In addition, she participates in court hearings as an independent IP rights protection expert.