According to a June 23 2017 letter from the National Customs Authority, in 2016 Romanian customs authorities seized around 1.5 million products with a total value of approximately €77 million – seven times more than in 2016. The top categories of seized goods included cigarettes, toys, clothing and footwear (in descending order of volume).

A new procedural aspect is that since 2017 Customs offices have been sending the minutes concluded between them and the warehousing firms to rights holders. These minutes include the costs for warehousing and the monetary value of the goods as declared by the counterfeiter.

It is at the rights holder’s discretion to allow any existing infringing goods on the market to remain on the market or insist that they be withdrawn or destroyed. Usually, rights holders request the withdrawal or destruction of the goods within a negotiated term from the date of serving the cease and desist letter. 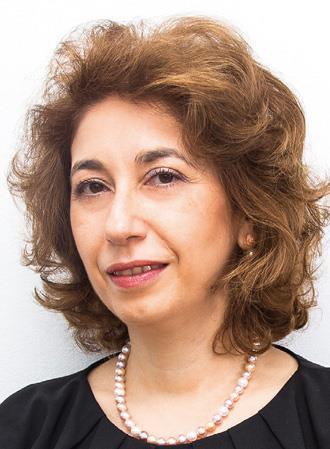 Raluca Vasilescu specialises in patent and trademark prosecution and enforcement in Romania. She wrote the Romanian chapter of Enforcement of Intellectual Property Rights through Border Measures (Oxford University Press, 2012) and contributed to Community Trade Mark Regulation: A Commentary (CH Beck Hart Nomos, 2015), the revised edition of which is awaiting publication in 2018.