Officers at Mexico’s 49 customs offices inspect the contents of containers with Mexico as their final destination in order to detect counterfeit merchandise. Because the authorities cannot commence proceedings against counterfeit goods, rights holders must file corresponding legal actions in order to obtain the seizure of illegal goods.

In addition, in 2017 training for officers of the different customs offices continued throughout Mexico. This allowed rights holders and their representatives to educate officers about the issues that should be considered when determining whether merchandise is genuine, as well as information about importers, materials, distributors and countries of origin of counterfeits. Such training allows officers to identify counterfeit merchandise more easily; therefore, it is likely that it will be repeated during 2018. 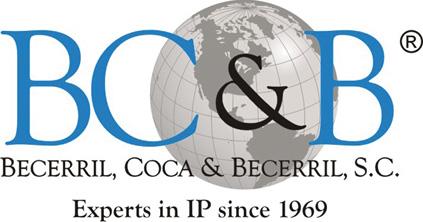 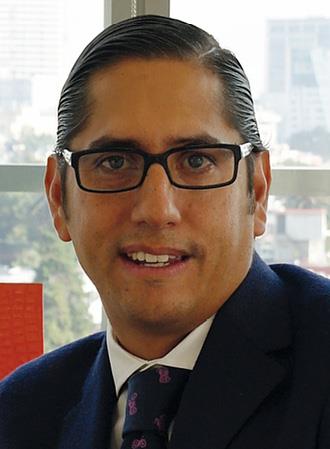 Juan Carlos Amaro obtained postgraduate degrees in constitutional law and IP law at the Universidad Panamericana. He joined the firm in 2004 and became a partner in 2010. Mr Amaro is an active member of the International Trademark Association, the American IP Law Association, the Mexican Association for the Protection of Intellectual Property (coordinating the Contentious Matters Committee), the International Chamber of Commerce, Mexico (coordinating the IP Litigation Committee), the Mexican Bar Association and the IP Owners Association. He participates in several forums on IP matters and publishes articles in different media. As legal director of the firm, Mr Amaro focuses his practice on IP and administrative litigation, anti-counterfeiting and constitutional law, mainly representing pharmaceutical clients in patent litigation.