According to the Customs Ordinance, Customs is entitled to detain imported goods that are suspected of infringing trademarks. It is possible, although not mandatory, for rights holders to file a complaint while recording their registered trademarks with Customs.

In some cases where the shipment includes a large number of goods or goods of higher value, Customs will initiate a standard procedure (in accordance with the TRIPs agreement), under which the rights holder must file a lawsuit. It is possible to settle the matter prior to filing suit. The settlement agreement between the rights holder and the importer must be authorised by a customs legal adviser. As an initial step the rights holder must submit a bank guarantee to Customs in order to compensate the importer for any financial damage that may be inflicted as a result of the seizure or the filing of a lawsuit.

Trademark infringement may constitute a criminal offence. In the past, the authorities did not intervene in criminal prosecution with regard to trademarks; such procedures were mainly initiated by trademark owners (see below). In 2003 the Israeli police established specialised IP units, which may act based on information obtained as a result of their own investigations or a complaint from a rights holder. In criminal prosecutions initiated by the state, a representative of the rights holder may be expected to give testimony and appear as a witness before the court.

Trademark litigation in Israel generally follows the basic procedures of general Israeli litigation. On average, a case involving trademark infringement takes anywhere between one and three years. This does not include appeals, which may take an additional one to two years. Claims relating to trademarks are generally filed with the district courts. That said, if the monetary value of the disputed goods is relatively low and there is no request for interlocutory relief, the claim should be filed with a magistrates’ court. Appeals against decisions of magistrates’ courts are filed with the district courts. District court decisions may be appealed to the Supreme Court. 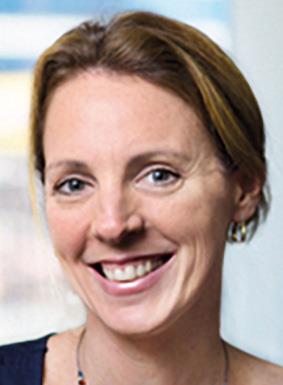 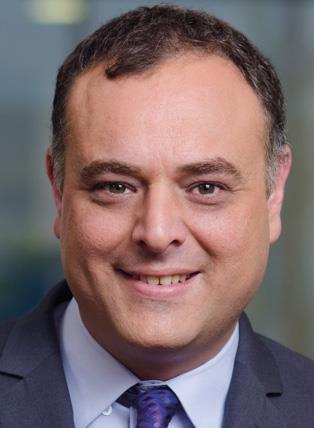 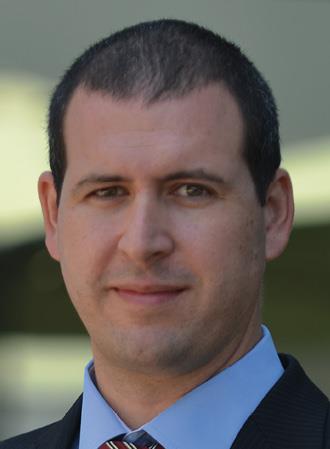