In some cases where the shipment includes a high number of goods or expensive goods, Customs will initiate a long procedure, under which the rights holder must file a lawsuit. As an initial step the rights holder must submit a bank guarantee to Customs in order to compensate the importer for any financial damage that may be inflicted as a result of the seizure or the filing of a lawsuit.

Stringent manufacturing and distribution agreements, including jurisdictional limitations, may prevent the unauthorised distribution of goods created by authorised manufacturers working for rights holders, and may also help to prevent parallel imports. 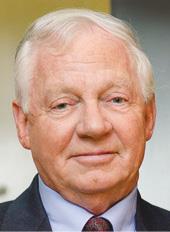 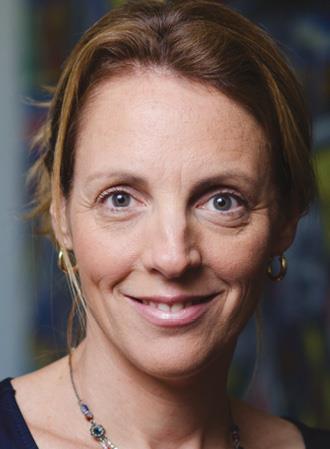 Dor Cohen-Zedek is a senior partner with Pearl Cohen Zedek Latzer Baratz, one of the leading IP firms in Israel. Ms Cohen-Zedek, a third-generation IP lawyer, is admitted to practise in Israel and New York. She heads the firm’s Israeli trademark and design group, advises on worldwide trademark/design strategy and handles trademark and design prosecution and litigation. Ms Cohen-Zedek is a member of INTA, AIPPI, the Pharmaceutical Trademarks Group, the European Communities Trademark Association and MARQUES. 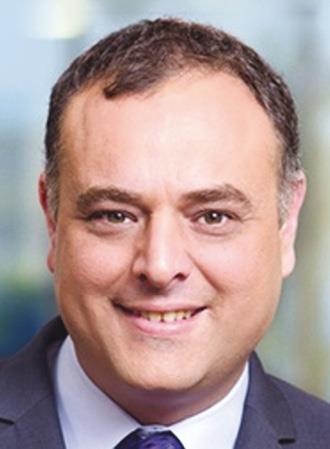