In most cases, Customs initiates a short procedure while agreeing to destroy the goods based on a written opinion submitted by the rights holder, in which it indicates the reasoning behind its belief that the goods are indeed infringing and provides that it will compensate the importer for any financial damage that may be inflicted as a result of the seizure, as well joining Customs in any lawsuit initiated by the importer. Such circumstances include:

In some cases where the shipment includes a high number of goods or expensive goods, Customs will initiate a long procedure, under which the rights holder must file a lawsuit. As an initial step, the rights holder must submit a bank guarantee to Customs in order to compensate the importer for any financial damage that may be inflicted as a result of the seizure or the filing of a lawsuit.

An ‘Anton Piller order’ is a seizure order (particularly available in counterfeit matters), under which the court empowers a party (usually the plaintiff) to enter the premises of a third party to search for and seize evidence of infringing activity.

That said, magistrates’ courts have declined attempts to dismiss lawsuits in limine (ie, before the start of a trial) based on the ML decision, indicating that such claims may be heard based on unjust enrichment.

However, in the more recent case of Proportzia Ltd v Dov Klein the Tel Aviv District Court reaffirmed the above-mentioned decision, ruling that use of a trademark in Google AdWords does not constitute trademark infringement, unjust enrichment and/or a breach of privacy, dignity and liberty.

Stringent manufacturing and distribution agreements, including jurisdictional limitations, may prevent the unauthorised distribution of goods created by authorised manufacturers working for the rights holders and may also help to prevent parallel imports. 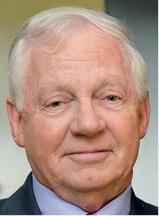 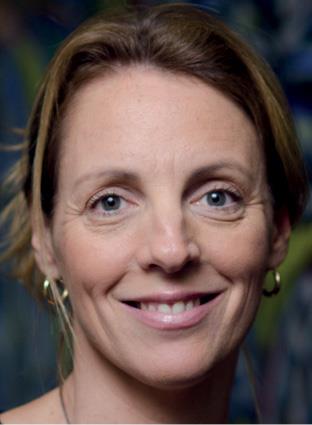 Dor Cohen-Zedek is a senior partner with Pearl Cohen Zedek Latzer Baratz, one of the leading IP firms in Israel. Ms Cohen-Zedek, a third-generation IP lawyer, is admitted to practise in Israel and New York. She heads the firm’s Israeli trademark and design group, advises on worldwide trademark/design strategy and handles trademark and design prosecution and litigation. Ms Cohen- Zedek is a member of INTA, AIPPI, the Pharmaceutical Trademarks Group, the European Communities Trademark Association and MARQUES. 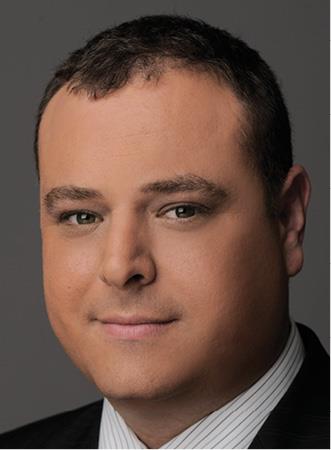