Despite a comprehensive legal regime, rights holders still face difficulties when it comes to combating counterfeiting in Turkey

A significant number of counterfeits have been produced and released on the Turkish market and transported from there to different jurisdictions around the world. Its unique location as a transit trade centre connecting Europe and Asia means that Turkey plays a crucial role not only in the production of counterfeits, but also in their import and transport. Thus, as the market for counterfeits expands, rights holders should pay careful attention to Turkey.

Turkey’s status as both a large-scale counterfeit market and a transit trade zone has prompted the government to pass a comprehensive set of counterfeiting and legal regulations designed to protect intellectual property. Rights holders can use these to apply to both the criminal and civil courts to claim protection against counterfeiting actions based on trademark infringement and unfair competition.

However, despite this comprehensive legal regime, rights holders still face difficulties when it comes to combating counterfeiting in Turkey.

In order to initiate criminal proceedings, a rights holder must file a criminal complaint against the counterfeiter in which it can request that the public prosecutor first organise a raid at the counterfeiter’s premises and then file a criminal court action against it based on trademark infringement and unfair competition. Alternatively, the rights holder can file a court action directly without requesting a raid first. Raid orders are usually granted within 24 to 48 hours of being requested.

In the past, submitting the address and name of the counterfeiter to the public prosecution office was sufficient to obtain a raid order.

However, a February 21 2014 amendment to the Criminal Procedure Code altered the requirement for ‘reasonable suspicion’ about counterfeiting acts and replaced it with a need for ‘strong suspicion’ in order for the claim to be approved.

This was reversed on December 2 2014 through a further amendment, although the legal authorities still require evidence suggesting there is a strong suspicion that counterfeiting is taking place in order to grant a raid order.

Most public prosecution offices and courts request samples and invoices – issued on the date that the criminal complaint was filed and indicating the sale of counterfeit goods – before they will grant a request for a raid. However, it is not always easy to obtain such evidence, particularly given that it must meet the standard of strong suspicion.

The next step is for the rights holder to file a criminal court action against the counterfeiter based on trademark infringement and unfair competition.

Article 61/A of Decree Law 556 sets out punishments for counterfeiting of between one and three years’ imprisonment and a fine of up to 20,000 times the average daily wage. Under the Commercial Code, counterfeiting is punishable by imprisonment for up to two years or a judicial fine.

However, the actual application of these punishments depends on additional requirements. Article 231 of the Code of Civil Procedure allows the courts to suspend punishments where the sentence is two years’ imprisonment or less and the guilty party has no previous convictions. If the counterfeiter commits no other intentional crimes for five years thereafter, the sentence shall be annulled and the court will dismiss the case.

In other words, only a previous ‘final’ conviction which was in place on the filing date of the criminal complaint will prevent the court from suspending the sentence.

This effectively destroys any possibility that penalties might act as a deterrent, as it is relatively easy for a counterfeiter to change company executives and continue its business under a different name, thus precluding the application of any punishment.

In addition, in the exceptional case that a counterfeiter is sentenced to imprisonment, he or she is nearly always offered the option of converting this sentence into a fine. For example, in 2014 the Fourth Chamber of the Istanbul Civil IP Court punished a counterfeiter who had been raided and previously tried based on trademark infringement and unfair competition against the same rights holder.

In a more recent case the counterfeiter was given a suspended sentence, which he opted to convert into a fine of TRY6,000 – less than his daily turnover – generated through sales of counterfeit goods.

Accordingly, difficulties in obtaining raid orders and the strict requirements for applying punishments against counterfeiting render the effectiveness of criminal procedures questionable.

It is also possible to file civil court actions for the seizure and destruction of counterfeits, and for the determination, prevention and revocation of counterfeiting actions; as well as to claim compensation for damages and loss of profits.

However, it is not possible to combat counterfeits efficiently through civil proceedings alone, as it can take the civil courts a couple of weeks to grant preliminary injunctions for the seizure of counterfeits; and even then, they often require an expert opinion on the authenticity of the products.

Likewise, notifying the defendant of proceedings gives counterfeiters the opportunity to dispose of the illegal goods.

The opportunity to bring both criminal and civil proceedings against counterfeiters can minimise these disadvantages, but cannot completely eliminate them.

Given these and other disadvantages, we believe that aiming for a settlement without initiating criminal or civil proceedings is a more realistic and effective solution for rights holders.

The settlement process can be initiated by sending a notarised cease and desist letter to the counterparty, followed by negotiations and a request for fulfilment of the claims, and completed by both parties signing a letter of undertaking, including a penalty clause against potential breach of the counterparty’s commitments.

The advantages of trying to agree a settlement rather than pursuing criminal or civil proceedings are as follows:

According to our observations of counterfeiters, more than 70% stop selling goods that infringe a rights holder’s rights after receiving a notarised cease and desist letter. This percentage is higher (around 95%) for those that sign a letter of undertaking at the end of settlement negotiations.

Tackling counterfeiting in Turkey should involve a versatile evaluation of the situation which results in a tailored strategy. Either legal proceedings or amicable settlement might enable the rights holder to achieve its goal, depending on the features of the case at hand.

In defining strategies for dealing with trademark infringement, rights holders should take the following into consideration:

Determining the right course of action begins by assessing the situation, asking the right questions and defining the goals. In such an assessment, the difficulties in tackling counterfeiting through legal proceedings in Turkey must also be considered. The conflict may be resolved through criminal proceedings, civil proceedings or an amicable settlement process. 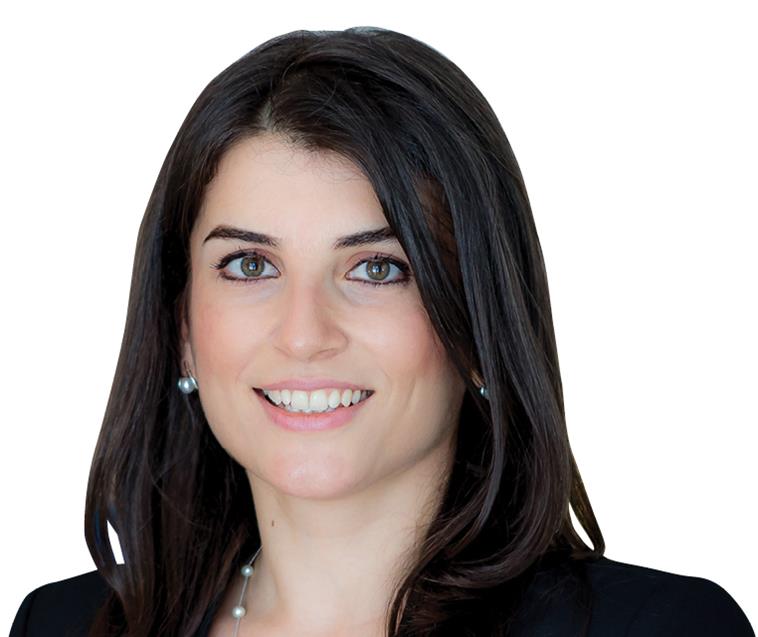 Yasemin Kenaroglu, founder of Kenaroglu Law Firm, has more than 12 years’ experience in trademark enforcement, litigation and prosecution. She is registered as an attorney at law (Istanbul Bar Association, 2003) and a trademark attorney (Turkish Patent Institute, 2005). She is an active member of the International Trademark Association’s Anti-counterfeiting Committee and has been recommended by the WTR 1000 and IP Stars as a leading IP practitioner. 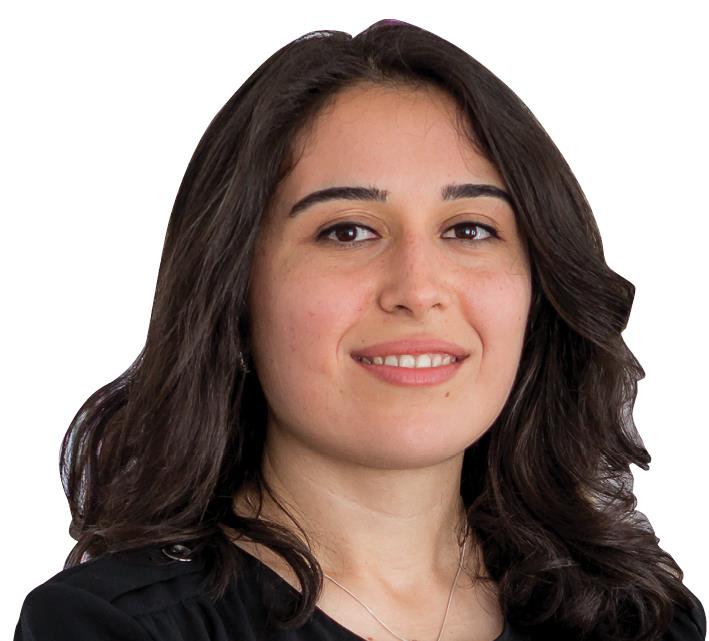 Ayşe Kübra Özreisoğlu works as an attorney at law and a trademark attorney at Kenaroglu Law Firm, focusing on trademark enforcement, litigation and prosecution matters. She graduated from Istanbul University, Faculty of Law.