Is the trademark litigation slump over? 2018 trends and predictions

Analysis of the latest data from Lex Machina suggests that US trademark litigation filing numbers will be flat in 2018 – potentially ending a four-year decline. As to the most popular venue for litigation and the go-to law firms so far in 2018, familiar names abound.

We have previously reported on the long-term decline in trademark litigation filings. The trend has been almost consistently downward since 2010 – the one notable exception being 2014, when (in the third quarter) the National Football League was hit with almost 500 suits mostly related to a single dispute between the league and former players over use of player likenesses. Last year represented a nine-year low, and the first time in a decade that filings dipped below 4,000 for the year. Based on the filings made to date in 2018, Lex Machina currently predicts that the number of trademark actions will remain flat (with 3,813 expected, compared to 3,810 in 2017). 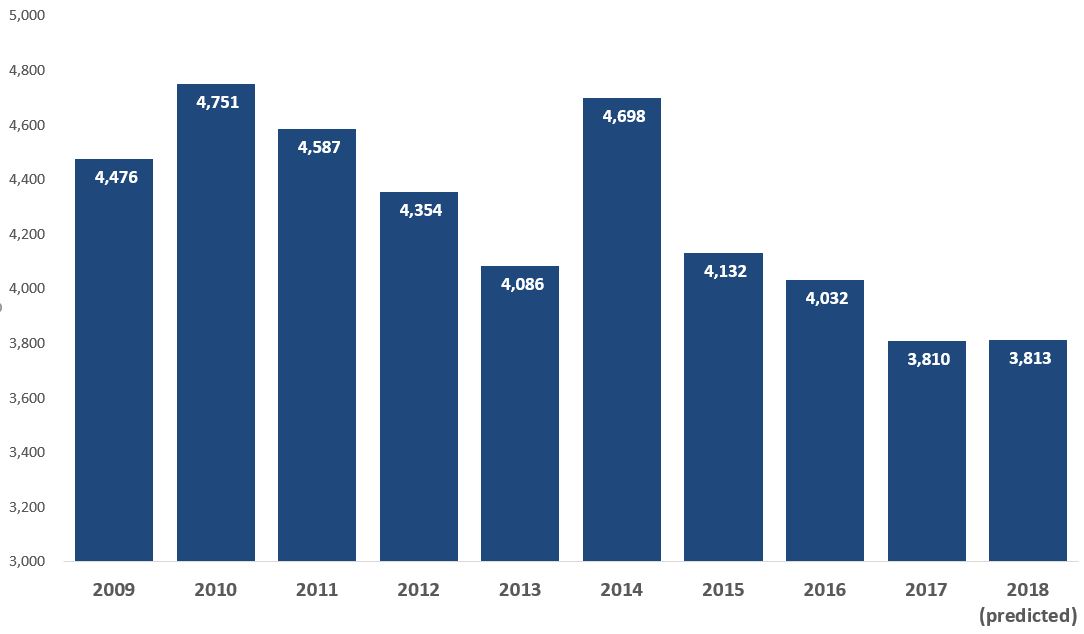 Of course, infringement is unpredictable and a phenomenon like the NFL cases could dramatically change the picture. However, as it stands, it appears that – while not a bounce back year for those who focus their practices on trademark litigation – the downward trend could be stalling.

Turning to litigation venues, the Central District of California has led the rankings table for ‘most trademark cases filed by year’ for a decade and is on track to retain the crown again this year. The top 10 venues for trademark cases filed in 2018 to date are as follows (2017 total cases in brackets):

Given the Central District of California’s dominance, it is no surprise that – to date in 2018, District Judges Christina A Snyder and David O Carter have the heaviest workloads – each presiding over 16 trademark cases.  As to the law firms most active in trademark cases this year, the latest Lex Machina data reveals that the top five firms representing plaintiffs and defendants in trademark actions in 2018 are as follows:

Greer, Burns & Crain are the clear leaders to date, handling 48 cases so far this year (in all instances representing the plaintiff – Gaffigan, in second place, is involved in 22). The two are consistently at the top of the trademark litigation filings table – considering the four-year picture (2014-2018), Greer, Burns & Crain (428 filings) and Stephen M. Gaffigan (407) trail only Goldberg, Persky & White (541). However, the latter has filed just one 1 trademark litigation in the past three years – 540 came in 2014, when it was involved in the spate of aforementioned NFL-related cases. Take those cases out of the equation and Greer, Burns & Crain and Stephen M. Gaffigan would again occupy the top spots.

If the year ends as predicted, 2018 will be the second sub-4,000 filings year in a decade. Therefore, it is hardly a return to previous highs. However, it appears that the long-term decline in litigation filings may finally be arrested. 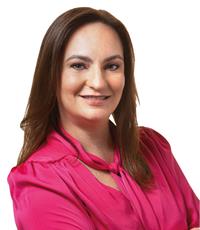