US courts are frequently called upon to apply the laws of foreign jurisdictions, often relying heavily on expert testimony in doing so. However, the decision of the US Court of Appeal for the Seventh Circuit in Bodum USA Inc v La Cafetière Inc (Case 09-1892, September 2 2010) called into question this established practice, offering extensive dicta on the judicial interpretation of foreign law.

The case involves a French press coffee maker known as the Chambord design, which was sold in the mid-1950s through the 1990s by French company Société des Anciens Martin SA.

In 1991 Martin sold all of its stock to Bodum Holdings. Article 4 of the 1991 sale agreement provides that Martin’s related company Household Articles Ltd:

“can manufacture and distribute any products similar to [Martin’s] products outside France. It is expressly understood that Household... is not entitled, directly or indirectly, globally to manufacture and/or distribute coffee pots under the trademarks and/or brand names of ‘Melior’ or ‘Chambord,’ held by [Martin].” 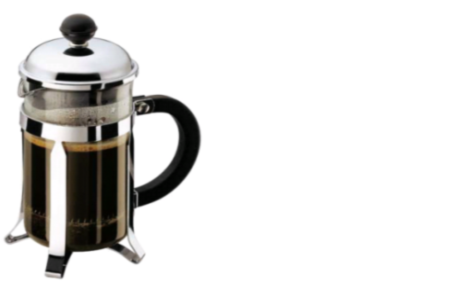 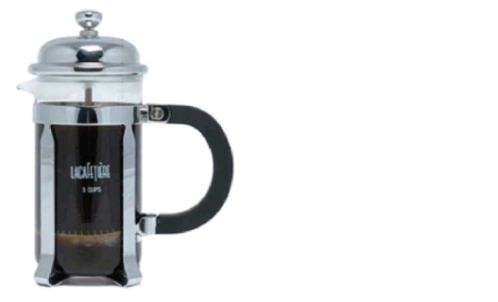 On appeal, Bodum urged the Seventh Circuit to look beyond the 1991 agreement and consider the intent of the parties, which Bodum contended was to limit sales by Household and its distributors to Australia and the United Kingdom. Bodum argued that, under French law, the parties’ intent prevails over the written contract, and offered the declaration of a French law professor interpreting applicable sections of the French Civil Code. La Cafetière offered competing expert testimony regarding French law.

The court rejected Bodum's arguments and affirmed the district court's grant of summary judgment. The court noted that, although the courts may consider expert testimony when deciding questions of foreign law, they are not required to do so. In many cases, relevant foreign law statutes are widely available in English, as are secondary sources such as treatises and scholarly commentary. These sources are less expensive than expert testimony, and are more neutral, since expert testimony “also adds an adversary’s spin”. The court thus noted that “[b]ecause objective, English-language descriptions of French law are readily available, we prefer them to the parties’ declarations”.

There were two concurring opinions, the first of which also criticised the expert testimony offered by the parties. According to it:

"[expert witnesses] are paid for their testimony and selected on the basis of the convergence of their views with the litigating position of the client or their willingness to fall in with the views urged upon them by the client. These are the banes of expert testimony.”

That opinion also clarified that it was not criticising the district court judge for relying on the parties’ expert opinions, since the district court judge was following common practice: “But it is bad practice, followed like so many other legal practices out of habit rather than reflection.” Even though most Americans speak only English, “our linguistic provincialism does not excuse intellectual provincialism. It does not justify our judges in relying on paid witnesses to spoon feed them foreign law that can be found well explained in English-language treatises and articles.”

The second concurring opinion declined to join the court’s criticism of the parties’ reliance on expert testimony. According to its author, “exercises in comparative law are notoriously difficult”, since a US reader may not grasp nuances of foreign law or may “assume erroneously that foreign law mirrors US law when it does not”. The concurring judge thus noted that expert testimony at times can be helpful, or even necessary, to help US judges avoid the pitfalls of comparative law.