Trademark rights can be enforced through administrative or judicial proceedings in Romania, providing rights holders with flexibility

Trademarks are important business assets developed through investment, reputation and goodwill. Third parties can infringe a trademark by attempting to register an identical or similar mark with the Romanian Trademark Office or by using similar or identical marks in the course of commerce, including online commerce.

Trademark rights can be enforced through administrative or judicial proceedings. In some cases the two are even complementary, as administrative proceedings (oppositions and challenges at the Romanian Trademark Office) are usually furthered by appeals before the Bucharest courts.

In 2010 Romania amended the Trademark Law (84/1998) to remove ex officio examination on relative grounds. While this was expected by trademark practitioners and is in line with the EU regulations, some have questioned whether it is in the best interests of rights holders which do not have a watch service in place. in an effort to generate more fees, the Trademark Office has developed a practice of informing rights holders if a pending registration might infringe their earlier registered rights.

The 2010 amendments also granted rights holders a second opposition opportunity by stating that after registration, all trademarks must be published again and be subject to challenge for a further 30 days. While this procedure is somewhat controversial, it is a powerful tool which rights holders can use to filter out any identical or similar trademarks. Should the prosecution phase prove unsuccessful, proceedings can then be taken further at a court of justice – in most cases, the Bucharest Tribunal.

The EU Customs Regulation (608/2013) applies directly in Romania, with the procedure being similar to that in other EU member states. Rights holders can apply for an EU-wide or national customs application which is valid for one year with no fees payable. Within the simplified procedure, and assuming that the importer does not oppose the seizure, counterfeits can be destroyed at the rights holder’s expense.

The key to successful enforcement is to provide Customs with as much information as possible regarding the origin, transit route and distribution chains of the counterfeits. Once the application has been filed, rights holders need to stay proactive by notifying Customs whenever information about a shipment becomes available and communicating with it on a continuous basis.

Customs generally takes a proactive role in seizing goods ex officio where officers have doubts about their authenticity. However, there are still instances in which the rights holder either cannot be identified or fails to respond and the goods are therefore released – hence the need for close cooperation between rights holders and Customs.

Tribunals still have first-instance jurisdiction in both main claim and interim measures – although this is a matter of practice rather than written law, as since the enactment of the new Civil Procedure Code in 2013 it has been debated whether jurisdiction should lie with the lower courts. Each major city in Romania has its own tribunal. All appeals are heard by the court of appeal with jurisdiction over the respective county – there are 15 appeal courts in Romania. Final appeals (based exclusively on legal grounds) are heard by the High Court of Cassation and Justice.

Specialised IP panels were established within the Bucharest Tribunal and Bucharest Court of Appeal in 2004, but no other tribunals or courts of appeal have yet been restructured to include these. While the Bucharest Tribunal and Bucharest Court of Appeal have considerable experience of dealing with IP cases, judges at courts in other cities do not have the same level of expertise when it comes to handling trademark matters. Although minor progress has been made with respect to cases decided by courts outside Bucharest, rights holders should seek the jurisdiction of Bucharest courts where possible – to this end, evidence that the infringement took place in Bucharest should be gathered.

Where the infringed mark is a Community trademark, the Bucharest Tribunal will have exclusive jurisdiction.

Rights holders have the option of filing for an interim injunction and requesting immediate cessation of the infringing acts (eg, the import, sale or distribution of counterfeit goods or the use of certain signs).

In practice, such requests are made in almost all infringement cases where time is a factor. In the last few years the Romanian courts have granted a significant number of interim injunctions, even in ex parte proceedings.

When requesting interim measures, the rights holder must prove that:

Written evidence should include affidavits, photographs and other reproductions of the trademark or products, to allow the court to assess the practical issues on which it must decide. Market research, surveys and similar studies are useful for supporting claims. Regardless of the fact that such evidence is not specified in the Civil Procedure Code, it is treated as written evidence and admitted by the courts and the Trademark Office. Romanian courts still appoint technical experts (ie, registered IP experts), who can provide opinions on the matters under review. However, given that in some previous cases IP experts have opined not only on the technical grounds of the infringement, but also on the points of law to be decided by the court, rights holders should determine the scope and limits of such technical reports upfront.

Rights holders can seek damages from the other party consisting of compensation for unlawful use of the trademark and the costs incurred in the legal proceedings, including attorneys’ fees. Damages are generally calculated based on the profits obtained by the defendant through the infringement, lost profits or (more recently) a reasonable royalty. It is essential to provide as much evidence as possible, as the courts are usually reluctant to grant damages in the absence of strong supporting documentation.

To date, there has been no consistent judicial approach as to how damages should be awarded

To date, there has been no consistent judicial approach as to how damages should be awarded. In recent cases where the damages awarded were equal to the value of the genuine goods; in other cases, requests for material damages were denied, while moral damages were granted – or vice versa.

Criminal proceedings are used when the rights holder has insufficient information about the manufacturer or importer of the counterfeits or the counterfeiting is extensive. Depending on various criteria, an infringement can constitute either a criminal or administrative offence, punishable by imprisonment or a fine.

Criminal investigations are quite protracted as many different phases must be completed before the case can be heard by a court. After filing the complaint, the rights holder has limited opportunity to intervene during each phase, as the principal damaged party is considered to be the state. However, in most cases an investigation will reveal additional breaches of the law – often including tax evasion and money laundering – and proceedings are now speeding up.

Almost all such cases conclude with the imposition of a negligible administrative fine of between €150 and €300, as such offences are not considered to have a significant social impact, even when they involve large quantities of counterfeit goods or are repeat offences. In order to address this, the 2010 amendment of the Trademark Law introduced a specific aggravating circumstance where infringement is committed on a large scale or by an organised criminal gang.

In recent years rights holders have increasingly begun to file criminal complaints against counterfeiters. The positive side of this is that goods are destroyed and the rights holder does not have to invest a significant amount of money and time, unlike in civil proceedings.

When devising a strategy before launching a claim, rights holders should bear in mind the desired end result and the various means to achieve this. When initiating legal proceedings in Romania, the related risks should be carefully considered. Filing suit could trigger several related counterclaims, cancellation requests or revocation requests (eg, for non-use or descriptiveness).

An invalidity claim can be brought before the Bucharest Tribunal, which in some cases is the same court that will hear the case on the merits. To date, case law remains inconsistent on whether an invalidity claim constitutes grounds for suspension of the main proceedings; thus, it continues to be used by infringers to bring infringement cases to a standstill. 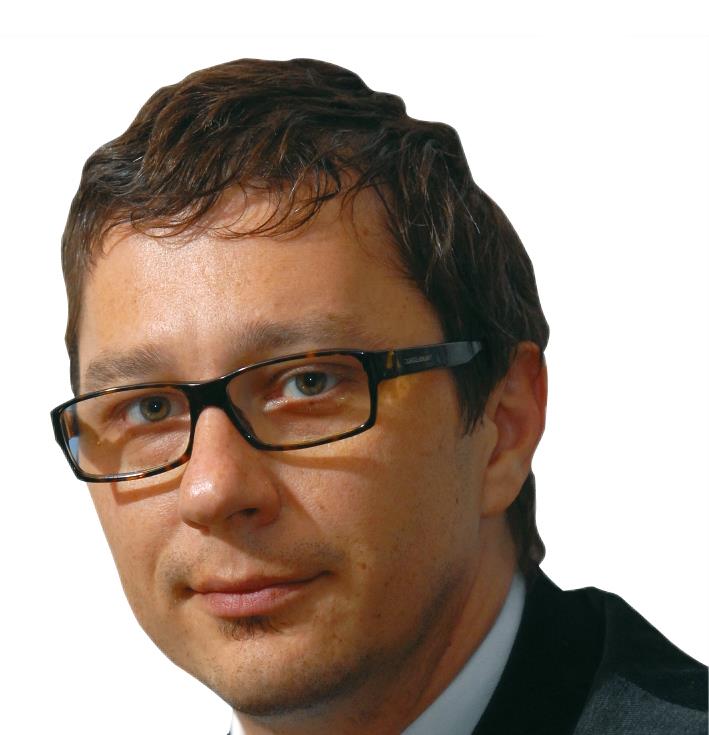