As India removes policy barriers to make it easier to do business, rights holders need to adapt strategies to take advantage of the changes occurring at macro and micro levels

Despite a slowdown during 2012 and 2013, in the last quarter of 2014 India reportedly overtook China to become the world’s fastest-growing major economy, and the government’s Made in India initiative has identified IP protection as an essential component for attracting investment. However, challenges remain with regard to the protection and enforcement of IP rights. Many major multinational brands have faced problems in terms of misuse of their brands by local companies when they were due to enter or had already entered the Indian market. When asked what improvements they would like to see, most businesses identify the slow pace of court and trademark proceedings as particularly problematic.

Nearly 4.5 million cases were pending in India’s 24 high courts as of the end of June 2014. This can be attributed to the fact that at that time, there were also 265 vacancies for high court judges against a target strength of 906. These numbers clearly indicate that Indian courts have a significant backlog and, as a result, rights holders are being advised to enter into settlement discussions with infringers once they have obtained an interim injunction rather than getting caught up in trial proceedings. Rights holders should try to elicit undertakings from infringers to cease current and any future infringing behaviour. They should also try to negotiate payment of costs, damages and the handover of infringing goods for destruction.

The courts are aware that the number of pending cases and lack of adequate manpower are slowing down the enforcement process. Thus, with a view towards expediting trials, retired judges are being engaged to act as commissioners to record evidence. Further, mediation centres have been set up to help clear the backlog. Mediators are generally trained and certified lawyers or judges who help parties to come to a resolution. Cases where a settlement is negotiated are recorded in a compromise document signed by both parties, which is then sent back to the court to be confirmed as a non-appealable final order.

On October 23 2015 the Commercial Courts, Commercial Division and Commercial Appellate Division of High Courts Ordinance 2015 received presidential assent, after being approved by the Cabinet. The ordinance is designed to make it easier to do business in India and to facilitate the speedy and effective resolution of commercial disputes. It gives the commercial courts/commercial division the jurisdiction to try all suits and applications pertaining to commercial disputes, including those involving registered and unregistered trademarks, copyright, patents, designs, domain names and geographical indications where the subject matter is at least Rs10 million (approximately $160,000).

Success in an infringement action is dictated to a certain extent by the choice of forum. This in turn is determined by where the defendant has its place of business or conducts its business activities. In case of trademark infringement, the rights holder also has the option to file a case at its place of business. Only five high courts (Delhi, Mumbai, Chennai, Kolkata and Jammu and Kashmir) can act as a court of first instance in trademark infringement and passing-off suits. All other high courts have appellate jurisdiction. In general, rights holders prefer to file trademark cases before a high court (now commercial court/commercial division). In particular, the Delhi High Court has become the preferred venue for IP litigation, mainly due to its reputation for hearing cases speedily. Further, high courts are willing to grant ex parte and interim injunctions where infringement is obvious or counterfeit goods are being sold.

The concept of courts awarding costs and damages in trademark disputes is still evolving in India. Typically, counterfeiters do not maintain proper records of their transactions for various reasons (eg, tax evasion), which makes it extremely challenging when it comes to quantifying damages if no goods have been seized. The process of determining damages on the basis of actual or potential loss suffered is so cumbersome that many rights holders end up relinquishing their damages claim. However, Indian courts are increasingly recognising the need to impose financial penalties in the form of compensatory damages, as well as punitive damages. Although this trend is encouraging, courts also need to focus on simplifying the process of recovering damages from infringers.

Working with the police

India has no specific legislation dealing with counterfeiting and piracy. However, there are statutory, civil, criminal and administrative remedies in various pieces of IP legislation and in special acts such as the Drugs and Cosmetics Act, the Consumer Protection Act and the Information Technology Act, among others.

During the last few years, many states have made significant progress in setting up special cells to tackle the manufacture and sale of counterfeit goods. Police raids leading to arrests have a social stigma attached. When working with the police, challenges can arise from:

To initiate a raid, a rights holder is generally advised to file a complaint at the magistrates court, seeking an order for the police to open an investigation and conduct a raid. The complaint should be filed against the unknown accused infringers. In other words, to avoid information leaks, and given that counterfeit traders often use false company names, it is advisable not to direct complaints against a specific party. The complainant can be either an officer of the complainant company or a lawyer with power of attorney. Under the Trademarks Act, the complainant must be present at each hearing date.

Given the increasing awareness of intellectual property and the need to control the manufacture and distribution of counterfeit goods, in many cases the police are willing to act without an order from a magistrates court where a trademark infringement complaint is joined with a complaint of copyright infringement or with a complaint under a particular act.

Deciding on the most effective means of combating counterfeiting or dealing with infringements depends on the rights holder’s end objective. There are advantages and disadvantages to initiating either a civil action through the courts or a criminal action through the police. In the case of a market-level problem where multiple raids at various locations are required, criminal action is a better option. On the other hand, if the target is a manufacturing unit or a large wholesaler or importer, it might be preferable to initiate a civil action. A civil action is also better suited to cases of lookalike products and brand-name infringements.

The reach of the Internet and the ease with which it allows counterfeit goods to be displayed and accessed by consumers throughout the country requires swift action. Research companies and investigators can play a vital role in helping companies to address and control this problem. Companies are increasingly spending money to uncover the various links in the chain, so that they can address the problem more effectively.

In order to implement an effective IP strategy, rights holders are advised to:

As India removes policy barriers to attract investment, policy initiatives designed to improve IP rights enforcement will start to yield results. Rights holders are advised to have an effective IP strategy in place to capitalise on the changes occurring at the macro and micro levels. 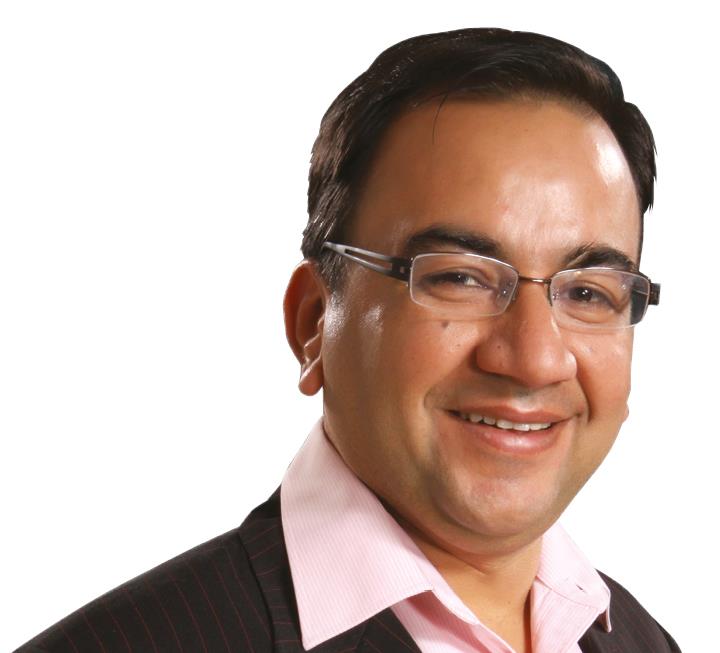 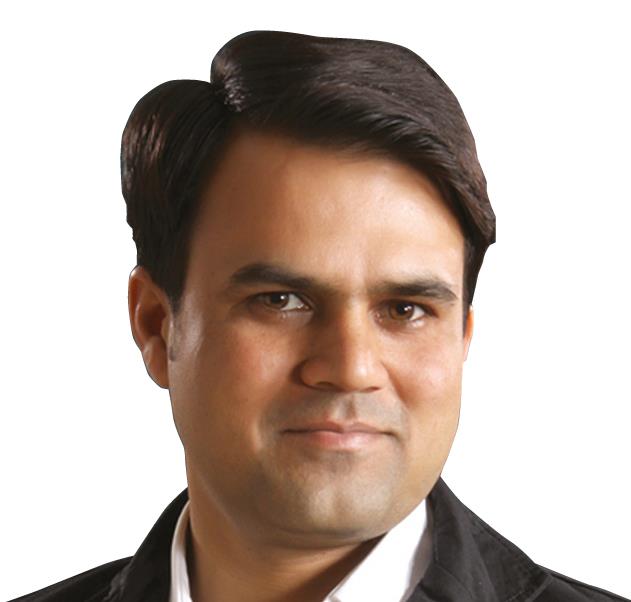 Daleep Kumar became a member of the Bar Council of Delhi in 2010 and has been a registered trademark agent since 2007. With over eight years of experience in contentious and non-contentious intellectual property matter, he advises a number of Fortune 500 companies on brand clearance, IP management and enforcement, as well as handling opposition and rectification actions, and copyright and domain name registrations/disputes.