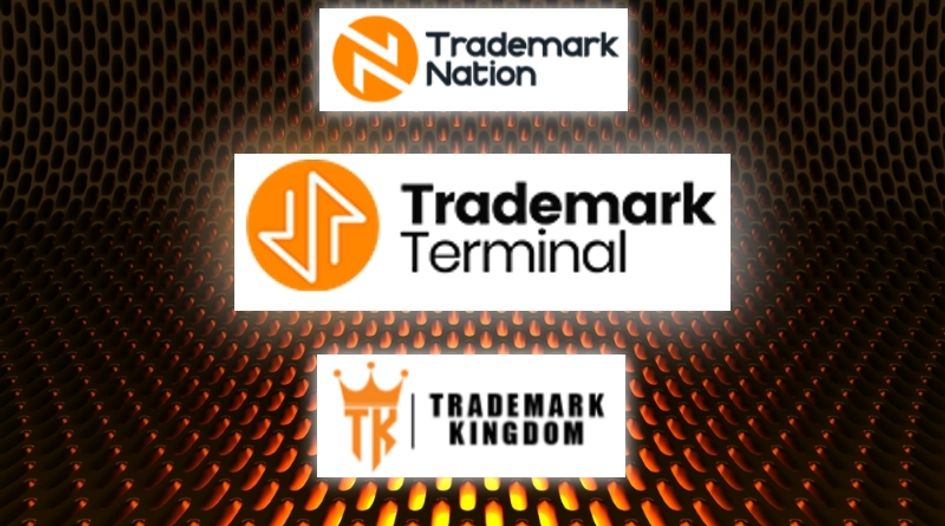 Recently-launched low-cost trademark filing offerings ‘Trademark Kingdom’ and ‘Trademark Nations’ appear to be linked to controversial platform Trademark Terminal, WTR can reveal. In response, an industry expert continues to call on the USPTO to do more to monitor low-cost filers.

Since the beginning of the year, WTR has reported on entities that offer cheap trademark services but have faced numerous complaints and, in some cases, allegations of fraud. Back in February, we reported on customer concerns around the offerings of agencies Trademark Terminal, and its related platforms Trademark Axis, Trademark Falcon, Trademark Funnel and Trademark Regal, with unusual activity discovered on thousands of trademark applications filed at the USPTO.

Last month, WTR revealed that Trademark Terminal has spent “upwards of $16,000 a month” on Google Ads in hopes of attracting new business from users that search for trademark-related keywords. The sister platforms also spent big – Trademark Falcon spent over $8,000 a month on Google search adverts, Trademark Regal spent over $5,000 a month, and Trademark Axis spent over $3,000 a month. Crucially, the advertising claims can be misleading. A recent Trademark Falcon ad on Google search claimed the company has filed “500,000 trademarks”, that it is an “official filing at the USPTO”, and that it costs just “$49” for “trademark registration” (with no mention of official fees).

A number of customer complaints have focused on the unexpected additional costs once they have started the process. Most user reviews for Trademark Terminal platforms are one-star, with repeated claims of “hidden fees”, having the “worst customer service”, and being a “rip off” and “scam”. Additionally, WTR has heard from dozens of distressed clients of Trademark Terminal platforms, many of which have spent thousands of dollars and have been refused a refund despite receiving poor (or, in some cases, no) legal services.

With bad reviews and notoriety growing, WTR was informed of two newly-launched platforms that appear to be related to (or owned by) Trademark Terminal. The first, Trademark Nations (‘trademarknations.com’) has a near-identical website to its parent platform, Trademark Terminal, including the same phone number and address (the location of which is home to a virtual office service). It also has the same logo, testimonials, and a promise to “get your trademark for only $99” (with no mention of government fees or additional service costs).

The second platform, Trademark Kingdom (‘trademarkkingdom.com’), is not as clearly connected as Trademark Nations. However, there are telltale signs that it has shared ownership. For example, it uses the exact same pricing structure (‘$99 trademark registration’, ‘$149 trademark search’, ‘$175 trademark monitoring’) and the same testimonials (‘Andrea Rowley’, ‘Dennis Hinde’, ‘Emma Stubbs’, ‘Ivan Marsh’) as Trademark Falcon. Furthermore, the ‘About Us’ page is strikingly similar to the same page on Trademark Terminal’s website (click for comparison image).

According to WHOIS records, both new website domains were registered in mid-April 2021.

Talking to WTR about the new platforms, Ryan Bethell, managing partner of The Ideas Law Firm (which operates Trademarkelite.com), says he is “not surprised” that they have launched. “It seems to be the MO of this company to launch a new site every couple of months,” he adds. “I imagine they are already running ads on Google – these new platforms will have very low SEO (since the content is literally copied and pasted from other sources) so they will be relying on paid ads to actually attract anyone to the sites.”

The creation of the new platforms is a reminder of how quickly the landscape can change and at present such online engines – which file thousands of trademark applications at the USPTO – continue to operate virtually unimpeded. Where the platforms cross into unethical and – in some instances allegedly illegal – activity this is a cause for concern but Bethell says he has fingers’ crossed that something will be done. “I'm holding out some hope that the solutions that the USPTO has indicated they are going to implement will be effective, but so far we've seen no action to stop these filers,” he explains. “On top of that, Google continues to happily take their money despite the reports (which have been sent to Google representatives) that this looks to be a scam that is being perpetrated upon Google's users.”