Welcome to the 2020 edition of WTR 300: The World’s Leading Corporate Trademark Professionals. Too often, those tasked with cultivating and protecting the brands that are central to commercial success are the unsung heroes of their companies. With that in mind, World Trademark Review (WTR) has again embarked on an extensive research project to identify the corporate professionals deemed to be the leading lights of the industry, performing trademark-related duties to the highest standards, adding true value to their organisations and exemplifying the qualities to which other counsel should aspire.

To arrive at the final list for this fourth edition, WTR ran a four-month campaign to elicit nominations from the community. Only individuals who received multiple nominations from outside of their own organisation were long-listed for consideration. The team then engaged in additional research before deciding on the final list. Many nominees did not receive the requisite number of nominations or make it through the vetting process; those who did are listed here.

While the results were based on extensive objective research, the final decisions remain the subjective opinions of the WTR team. We cannot promise that every corporate trademark counsel who deserves to be described as a world-class industry leader has made it into this publication. If you disagree with our opinion, we would like to hear from you. We would also encourage you to make nominations for those who have not made this year’s edition when we embark on the next round of research. 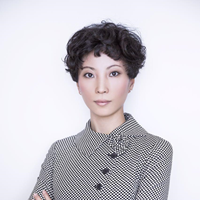 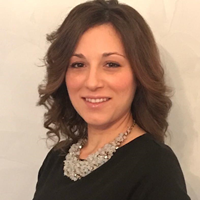