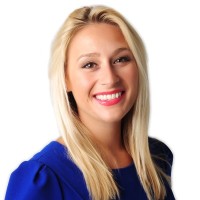 Sophie Peat’s practice at HSM IP includes IP protection, enforcement and dispute resolution. She manages a team of specialist IP paralegals and oversees the full breadth of IP prosecution work, with a focus on the Caribbean, Central and Latin America and offshore jurisdictions.

Ms Peat works on the Cayman Islands government committee responsible for drafting new IP legislation. She has held workshops on the implications of the new IP laws for local enforcement agencies, spoken on IP topics before the Caymanian Bar Association and regularly runs seminars at the Cayman Islands Chamber of Commerce.

Ms Peat was admitted as a solicitor in England and Wales in 2010 and to the Cayman Islands Bar in 2015. 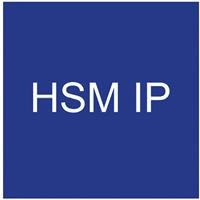