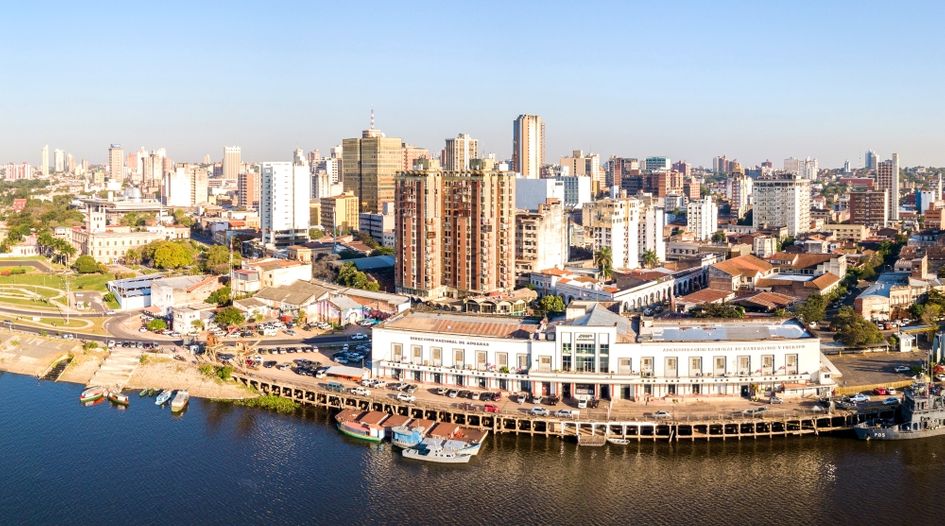 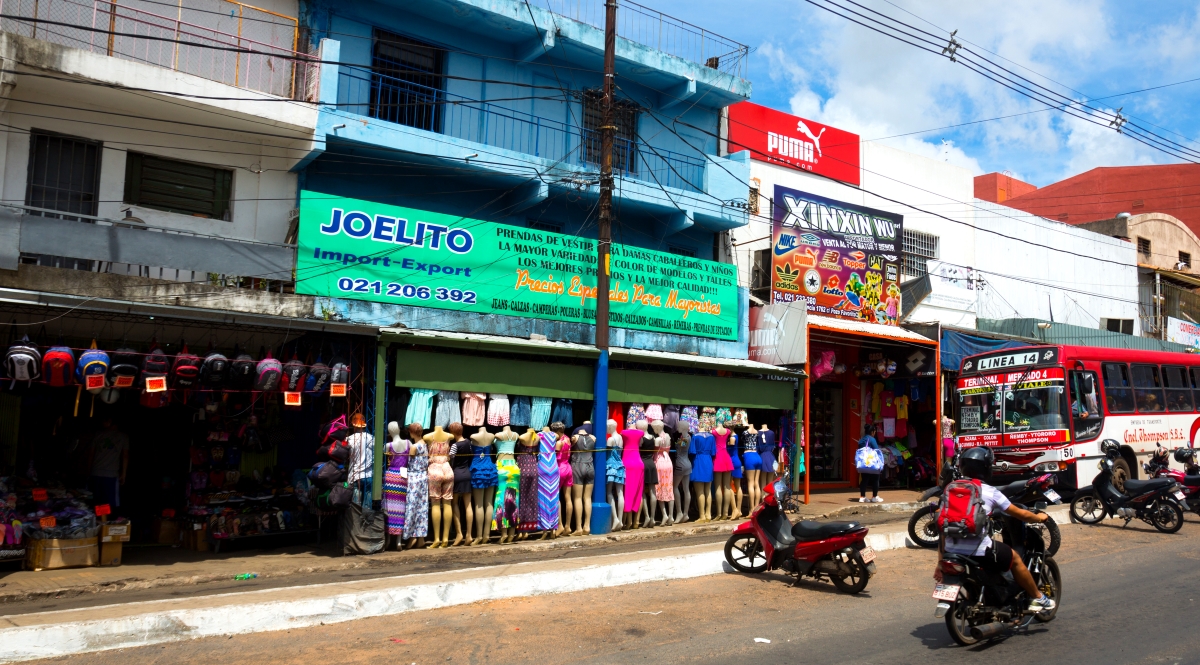 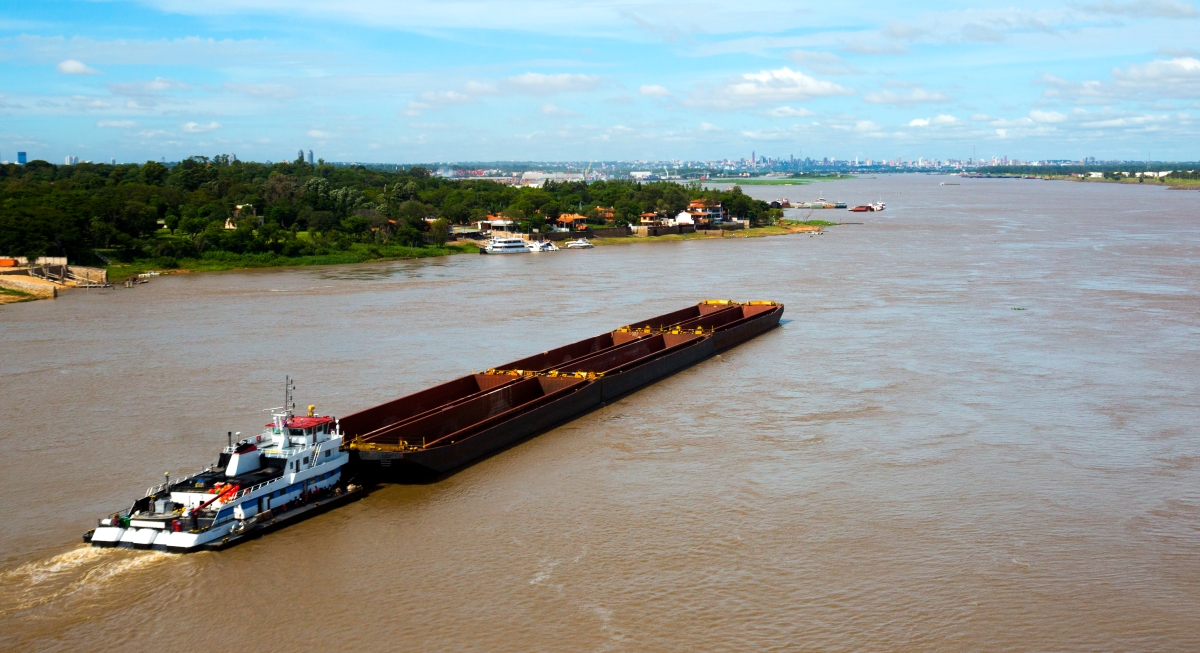 Read previous articles from our counterfeit hotspots series using the interactive map below: