The Russian IP Court has handed down its decision for the early termination of a trademark, in a case in which the plaintiff proved its intention to use the disputed marks and the defendant failed to prove that the marks were well known and used for a number of services.

A foreign company filed a lawsuit with the IP Court to terminate the following trademark registrations for services in Nice Class 43 due to non-use.

The company argued that the defendant – a group of entities whose name resembles the trademarks – operates in the restaurant and hotel business, the food supply sector, marketing and market research services, and advertising. It also pointed to a series of trademarks that it owns, which are united by the verbal element ‘Cipriani’, and confirmed the intention of the group of companies to do business in Russia.

Further, the Russia Patent and Trademark Office had previously refused to register three trademarks similar to the disputed ones for the same class of services, shown below. 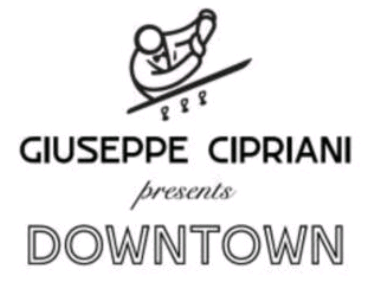 The IP Court confirmed the group’s interest in relation to all services in Class 43 and stated that the rights holder should have confirmed the use of the marks within three years from the date of the plaintiff’s proposal to the interested party. It found evidence of use of all marks in respect of several services only, and partially satisfied the claim.

Under Paragraph 166 of the Resolution of the Plenum of the Russian Supreme Court 2019/10, in order to maintain a trademark registration, the rights holder must prove the mark’s use for each product for which it is registered and for which the plaintiff has proved its interest. Homogeneity in this case is not taken into account. However, there is an exception when it is proved that such a mark is well known. Until then, the registration will remain in force and in respect of goods similar to those for which the trademark is used and is well known to Russian consumers.

The widespread popularity of a trademark may be proved through evidence of long and intensive use of the mark across multiple territories, the substantial costs of advertising the relevant goods and services, and the high market value of the mark. However, in the case at hand, the defendant was unable to convince the court that its designations were well known.