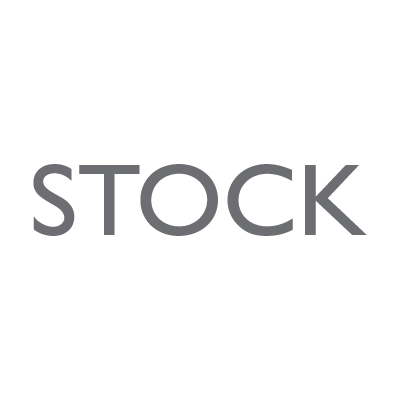 Due to the outbreak of covid-19, the Turkish parliament has passed a law suspending all legal terms in court proceedings and all compulsory official filings from 13 March 2020 until 30 April 2020 (both dates included). Further, the Turkish Patent and Trademark Office has announced that this postponement is valid for the terms specified in the Industrial Property Law (6769). Should the outbreak continue, it may be prolonged for up to six months.

All court hearings have already been delayed (the length of suspension differs from court to court), but the next hearing will not be before mid-April. Courts and public prosecutors are still handling urgent matters, but delays should be expected as a considerable number of staff, including judges, are on leave. The Ministry of Justice has advised parties to refrain from new filings.

Customs operations, which includes seizures, are still running, despite the fact that many borders are closed.