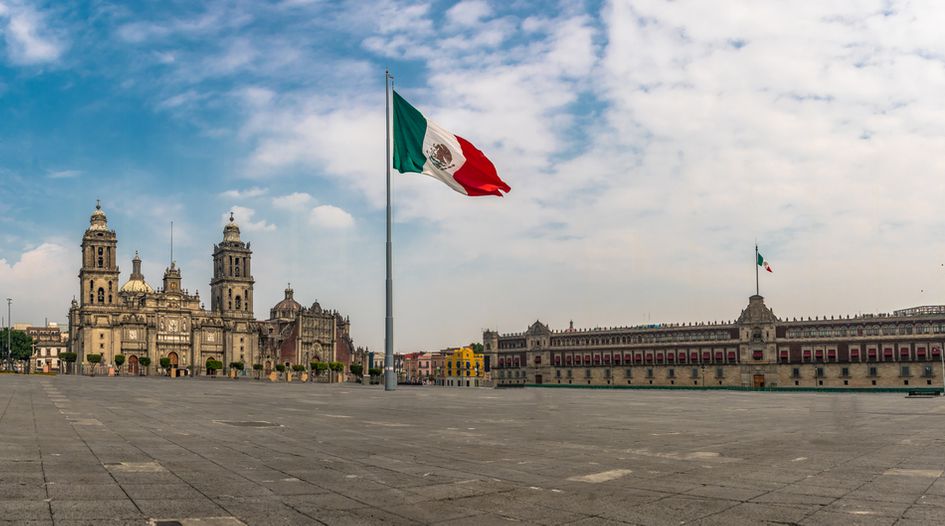 Mexico is a member of various international treaties, including the Paris Convention, the Agreement on Trade Related Aspects of Intellectual Property, the Nice Agreement and the Madrid Protocol, as well as various free trade agreements with different countries – including Bolivia, Chile, Colombia, Costa Rica, El Salvador, Guatemala, Honduras, Nicaragua and Uruguay – that recognise the application of Article 6bis of the Paris Convention, which confers protection to well-known trademarks. In addition, Mexico has entered into treaties with:

Protection of well-known and famous trademarks is sustained by Articles 6bis and 10bis of the Paris Convention, which recognises the need for applied principles to fight against unfair competition.

As a consequence of the USMCA negotiations, Mexico enacted the Federal Law for the Protection of the Industrial Property, which came into force on 5 November 2020. This upholds the provisions of the former Industrial Property Law with regard to the protection and recognition of well-known and famous marks – that is, that the notoriety or fame of a trademark can be determined by taking into account the knowledge that the specific public sector or commercial circle may have as a consequence of commercial activities.

As with the Industrial Property Law, the Law for the Protection of the Industrial Property has two mechanisms to recognise well-known and famous marks. The first is by estimating a trademark’s notoriety or fame through a litigation process (ie, cancellation action (annulment) or infringement) before the Mexican Institute of Industrial Property (IMPI). The second is through an administrative declaration issued by IMPI in which it declares that the mark is famous or well known.

The Law for the Protection of the Industrial Property – unlike the former Industrial Property Law – states that it is not necessary for a trademark to be registered in Mexico in order for such a declaration to be issued. Once obtained, the declaration can be renewed every five years, provided that the conditions that gave rise to it still apply.

According to various sources, IMPI granted 31 declarations of notoriety and 90 declaration of fame between 2005 to 2018. However, it is difficult to find information about how many of these declarations have been renewed and how many have been used in a litigation proceeding or have been cancelled (annulled) by IMPI due to a third-party validity challenge.

This is an extract from a longer article, which is due to be published in the upcoming issue of WTR – WTR 86, available to subscribers in early January.