Every Tuesday and Friday, World Trademark Review presents a round-up of news, developments and insights from across the trademark sphere. In our latest edition, we look at trademark application filings at the USPTO rising significantly in the first half of 2018, INTA looking to the leaders of tomorrow, the world’s first bank-grade QR code solution for fighting fakes, and how consumers overestimate their ability to spot counterfeit watches online. Coverage this time from Trevor Little (TL), Tim Lince (TJL), and Timothy Au (TA).

Trademark application filings at the USPTO on the rise – According to trademark attorney Erik Pelton on his IPelton blog, the first six months of 2018 “saw a significant increase in the number of new trademark application filings submitted to the USPTO”. Specifically, applications rose 8% year-on-year – with 234,093 applications filed in the first half of 2018 compared to 215,053 in the same period last year. Pelton breaks down figures from the last five years, and they are a startling reminder of the significant growth the USPTO has been seeing in recent years. (TJL)

Korea’s leading IP sector will pave the way for economic growth says KIPO chief – In an interview with the Korea Herald this week, Sung Yunmo, the commissioner of the Korean Intellectual Property Office (KIPO), stated that South Korea’s leading position in the IP field will act as a springboard for the country’s ambitious economic goals, including in innovation growth and job creation. The KIPO chief explained that growth in the IP sector has already outpaced that of the economy, and the next priority for the office is to cultivate the IP transaction market through the encouragement of participation by private players. He also highlighted the need for stronger protection for technologies developed by small and medium-sized companies. According to Yungmo, one way in which this will be achieved will be through the upcoming revision of the Unfair Competition Prevention and Trade Secret Protection Act. (TA)

Brazilian IP office shuts down to watch the big game – Yesterday we published a piece focused on Brazil’s plans for joining the Madrid Protocol. One of the challenges identified related to the operations of the local IP office, although practitioners noted that the INPI has made significant progress in reducing the backlog of trademark applications. This afternoon, though, there will be a brief pause in its efforts. With Brazil due to play Belgium in the quarter final round of World Cup matches, the office has posted a notice announcing that the office will close for the afternoon. In terms of the Rio de Janeiro headquarters, this is due to the expected business of the streets in the Plaza Mauá area, although its regional offices will also be closing before the big kick-off. Well, to the INPI and all other practitioners taking time off to watch the match – all of us at WTR HQ in London wish Brazil the best of luck (at least, until they meet England in the final)… (TL)

Online content infringement down among young consumers in the UK – A new report from the UK Intellectual Property Office tracking online infringement rates for digital content among those aged 12+ has found a drop in illegal activity, with users more willing to pay for online content. The study revealed that infringement levels among 16-24 year olds in particular had declined, having dropped by 7% since 2015, with over half of those in this age group now paying to access at least one subscription service. It was also shown that the UK had a lower overall level of copyright infringement than both Canada and Australia (the two other countries using the same tracker), and that that the decrease in illegal activity was attributed to convenience, quality and fears over viruses, malware and spyware. The updated benchmarking report was released in conjunction with British IP Day earlier this week. (TA)

World’s first bank-grade QR code solution for fighting fakes unveiled – Singapore’s i-Sprint Group announced this week that it has developed the first bank-grade clone-proof QR code, known as AR code. The brand protection solution allows products to be given a unique profile which is assigned using identification tags such as barcode, QR code, NFC and RFID to allow channels and customers to self-check the authenticity of purchased goods using their smartphones’ cameras. The AR code is designed and generated using bank-grade processes and is touted to be a major solution against the threat of counterfeiting and for building consumer confidence. Dutch Ng, CEO of i-Sprint, noted that the AR code would not only secure product authenticity but would also allow companies to “implement a second layer identification tag to collect more consumers’ buying behaviour [data] to better inform business planning”. (TA)

INTA looks to the leaders of tomorrow – INTA is to recognise two outstanding young practitioners for their early career achievements in the IP field via its Tomorrow’s Leader Award, with applications being accepted until August 15 2018. To be eligible, young practitioners must be employed by an INTA member organization and have up to five years of experience in trademark law. They must not have previously attended one of INTA’s Annual or Leadership Meetings. Award winners will receive benefits designed to strengthen their professional and personal development, including being assigned a mentor, becoming an INTA committee member, and obtaining complimentary registration for INTA’s 2018 Leadership Meeting in New Orleans and the 2019 Annual Meeting in Boston. To submit an application, visit www.inta.org/2018TLA. The two recipients will be officially recognised at the 2018 Leadership Meeting in November. (TL)

Kitty Pryde owns the X-Men – Over on Bleeding Cool, it was pointed out that Marvel’s X-Men character Kitty Pryde owns the registered X-Men trademark – at least within the comic book world, according to one of the latest issues in the popular series. While an in-universe discussion of who owns the X-Men trademark might not be as nail-biting as mutants battling it out, it appears to have generated some lively discussion among comic book fans about the plausibility of the idea. “None of this makes any sense,” according to one commenter, who took issue with the fact that the X-Men are not a business and do not provide any goods or services, making them ineligible for the registered trademark. Another, however, defended the notion, highlighting the fact that within the Marvel Universe there are licensed comics about superhero teams and that some superhero groups certainly do own their own trademarks. Bringing to attention that DC’s Superman even had his own full-time lawyer to protect and license his trademarks, and the fact that superheroes may benefit from publicity rights, the same commenter concludes that readers can safely assume the X-Men have all their legal bases covered, be that through real-world – or fictional – laws and circumstances. It would seem suspension of disbelief is easier when it comes to the existence of super-powered beings than an improperly registered trademark. (TA)

Consumers getting ticked off over counterfeit watches – A new report from Red Points, focused on the rising availability of counterfeit watches online, has concluded that consumers overestimate their ability to spot fake watches online. In its research, 43.5% of respondents reported that they evaluate the trustworthiness of a product or seller by the quality of the photos used, with around three-quarters pointing to have some degree of confidence that they can spot a fake. However, after viewing photos of real and fake watches currently on sale online, respondents' overall confidence levels plunged. The study should come as no surprise – after all, counterfeiters make a living out of duping purchasers. (TL)

The role of testosterone in brands – A new study has found that men who were given a dose of testosterone preferred brands that “convey status” over products of “the same quality but lower status” (one case involved participants choosing between Calvin Klein and Levi’s). The results, according to MarketWatch, suggest “there’s a biological motivation behind people’s brand preferences”. The study involved 243 men and did not involve actual spontaneous purchases, so the research certainly has limitations. But, crucially, the researchers claim the results could have real world implications: “If you have a product that you want to advertise more to be perceived as a luxury product, your response rates to this ad might go up under circumstances where you have high testosterone levels,” study co-author Hilke Plassmann said. So while the study could primarily affect the work of marketers, it provides interesting insights into the non-obvious biological responses that consumers have when looking at or thinking about trademarks. (TJL)

New strategic insights for fashion and luxury brands – The latest edition of World Trademark Review magazine is now live online for subscribers. In this issue, our panel of consider the specific challenges facing fashion and luxury brands in their respective jurisdictions – and how these can be overcome. To access the latest insight from experts in Canada, China, India, Italy, Mexico, Russia, Turkey and the United States, click here. 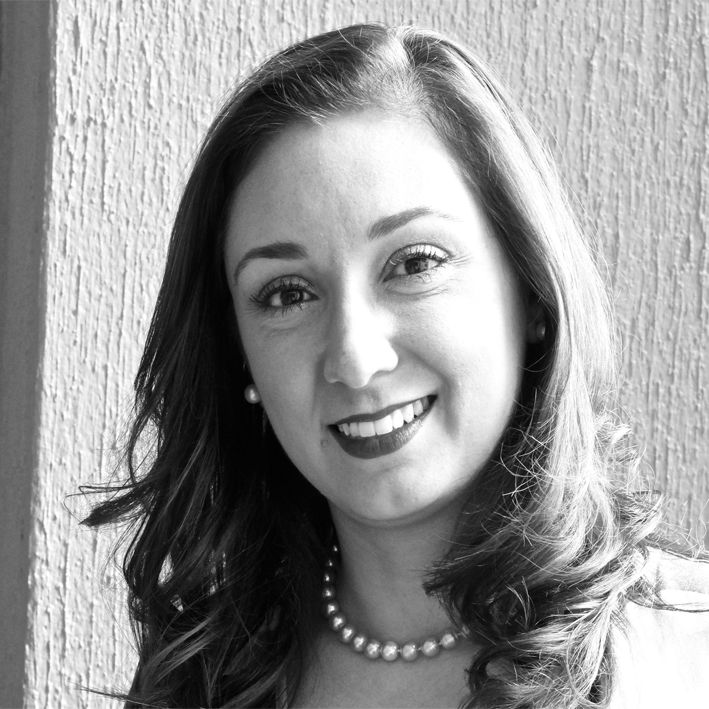