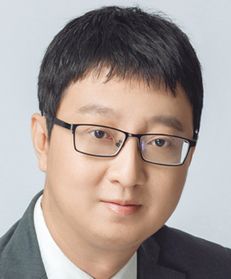 Xiao Jin joined CCPIT Patent and Trademark Law Office in 2008. He was registered as a patent attorney in 2009 and received his attorney at law qualification in 2012.

He studied IP law at John Marshall Law School in 2012 and at the University of New Hampshire Franklin Pierce School of Law in 2018. Mr Jin advises his clients on various aspects of patent enforcement, including licensing, infringement and validity opinions. He is widely recognised for his handling of complex patent litigation matters and has appeared before all levels of court in China. Mr Jin has strong and extensive relationships with clients in the technology sector, including computers, communications, electrical engineering, automatic control engineering and optical techniques.