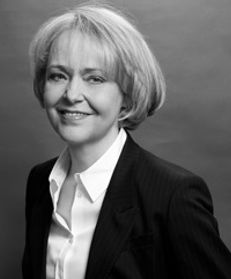 Ms. Valborg Kjartansdóttir graduated as a lawyer from The University of Iceland in June 1984. In 1985 she started to work at Sigurjónsson & Thor and became a partner in January 1989. She is a member of FICPI, AIPPI, ECTA, Marques, Inta, The Icelandic Bar Association and an overseas member of ITMA and LES. She served on the board of The Association of Icelandic Trademark and Patent Agents as a treasurer 1989-1999, from March 2001-2002 and as a chairman from 2002 – 2007. Valborg is an European Patent Attorney and she has frequently commented on changes in the law and/or regulations relating to intellectual property.

She has lectured on Trademark Law at The University of Iceland.