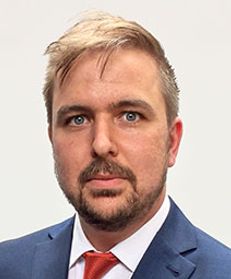 Tim joined the WTR news team in June 2014 as a reporter. In the years since, he has broken some of biggest stories in the trademark industry, including multi-year investigations uncovering fraud and the impersonation of IP agencies. He is now special projects editor at WTR, based in the UK. Before joining WTR, he worked as editor of a media reporting platform Influencing in Australia and was founding editor of trademark blog TMWatch. Tim has a BA in politics and media and has also worked as a research executive at a range of television production companies.