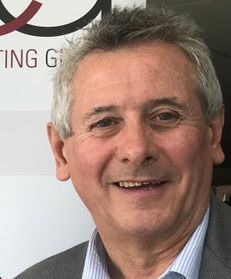 Phil Lewis has been engaged in IP enforcement since 2001 when he became the United Kingdom’s senior policy adviser on IP crime. Based at the UK Intellectual Property Office, he was responsible for developing and leading the United Kingdom’s first National IP Crime Strategy.

In 2008 Mr Lewis became senior national expert at the European Commission, where he authored the commission’s strategy against counterfeiting and piracy. He was responsible for conceiving and developing the EU Observatory on IP Infringements of IP Rights.