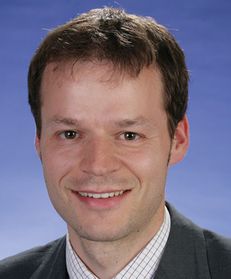 Marco Bundi studied law in Zurich. He was admitted to the Bar in 2005 and subsequently joined the Swiss Bar Association. He practised law before the cantonal courts before obtaining his LLM (University of Bern). He joined Meisser & Partners AG in 2006, after working at the UN Special Court in Sierra Leone. He writes on various aspects of trademark law and regularly contributes to the World Trademark Review.

He obtained his doctorate from the University of Bern in 2008 and became a notary public in 2014. His practice covers IP rights enforcement, including domain disputes, unfair competition issues (including counterfeiting and passing off) and proceedings before national authorities and courts. He became a partner in 2012.