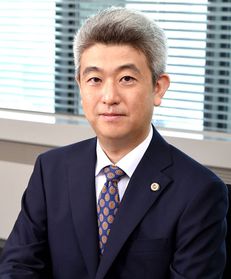 Manabu Miyajima graduated from the Department of Engineering at the University of Tokyo in 1997. He was admitted to the bar and registered as a patent attorney in Japan in 2001. He received his LLM in trade regulation from New York University School of Law (Fulbright scholar) in 2008 and was admitted to the bar in California in 2009. Since he joined Kyowa Patent and Law Office in 2001, he has handled numerous IP infringement lawsuits, administrative lawsuits against trial decisions of the Japan Patent Office, negotiations to settle IP disputes, arbitration, licensing, and infringement and validity searches. Mr Miyajima has considerable experience in dispute resolution in patent, design, trademark, copyright and unfair competition cases.