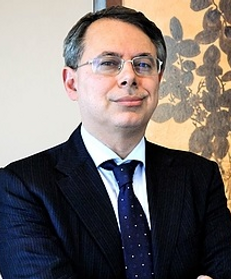 Head and founder of IP LAW GALLI and professor of IP law at the University of Parma, Cesare Galli handles litigation involving all branches of IP law. In 1999 he obtained the first Italian final ruling on biotech patents. In 2004 he secured the first Italian ruling on computer implemented invention patents, and between 2005 and 2020 he secured a number of key decisions on renowned trademarks and selective distribution systems protection, designs and pharmaceutical patents. Since 2005, he has been a member of all the Italian IP Governmental Boards of Counsel and since 2009 he has represented Italian stakeholders in the EU Infringement Observatory, Legal Group. Professor Galli has authored numerous publications, including The Italian IP Code: the 2010 Reform (2010) and The Commented Code of Industrial and Intellectual Property (2011, co-editor).