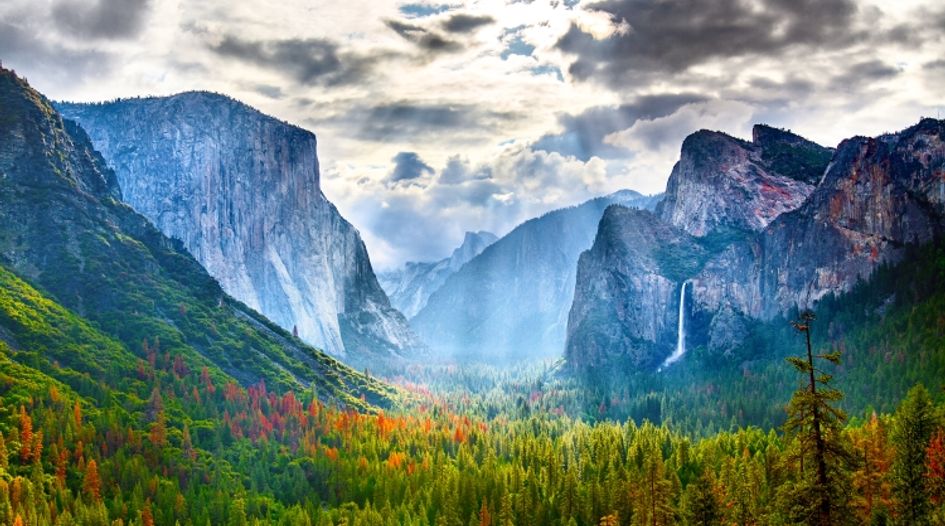 Every Tuesday and Friday, WTR presents a round-up of news, developments and insights from across the trademark sphere. In our latest edition, we look at a reminder of the medical risks of counterfeits in Hong Kong, a car air freshener brand taking Ryanair to court, Monaco now using the TMclass list, applications up in Bhutan, and much more. Coverage this time from Trevor Little (TL), Bridget Diakun (BD), Jonathan Walfisz (JW)  and Tim Lince (TJL).

Reminder of medical risks of counterfeits as vaccines seized in Hong Kong – 76 boxes of suspected counterfeit HPV vaccines have been seized from a medical centre in Hong Kong by customs officials. The investigation was launched after a patient complained of adverse side effects after having received the shot. The centre’s director and one member of staff have been arrested as a result. (BD)

CII to head to Japan to open up IP dialogue with India – The Confederation of Indian Industry (CII) has announced plans to send a delegation to Tokyo and Osaka from 5 August – 9 August 2019. The goal of the event is to improve the competitiveness of Indian industry by opening up a dialogue between the country and Japan over IP practices. The delegation includes industry representatives, start-ups, law firms, and academic & research institutions and will be led by Arvind Thakur, chairman of the CII National Committee on IP rights. (JW)

Car air freshener pursues damages from Ryanair over infringement – Little Trees has accused Ryanair of infringing its trademark by using a similar image for its car rental service as well as appearing in emails to customers. It is seeking damages or ‘an account of profits in relation to the alleged use of the trademark by Ryanair’. Although the discount airline has said that it has stopped using the image and does not intend to do so again, Little Trees is looking for the court to determine that there was a case of infringement, and also handle its demand for compensation. (BD)

The UKIPO needs your help – The UKIPO has posted a notice calling for those with first-hand experience and/or a sound working knowledge of using the IP enforcement framework to protect their intellectual property to participate in a project to review the current system. This review, which is set out in the government’s five year strategy document ’IP Enforcement 2020’, will identify any issues that businesses and rights holders may face when protecting their IP and issues that users face when interacting within the IP framework. The office therefore needs volunteers to join its review working group. Those who may be willing and able to participate are invited to email ‘[email protected]’ and (in no more than 26050 words) explain why they may be suitable to join the working group. (TL)

Monaco to use TMclass list – The EU Intellectual Property Office (EUIPO) has announced that the Industrial Property Office of the Business Development Agency of the Principality of Monaco (MCIPO) will use the list of goods and services from the harmonised database in TMclass in French. With this decision, there will now be six non-EU IP offices that use from this database. (TJL)

Applications up for IP in Bhutan – There has been an increase in applications for registration of IP at Bhutan’s Department of intellectual property (DoIP) this year. As reported in Kuensel, Bhutan’s national paper, there was 19,150 trademark applications filed in 2018, 1,212 more than in 2017. (JW)

‘.music’ to gTLD ears – ICANN has approved the launch of the ‘.music’ gTLD. The registry will be operated by company DotMusic Limited, reports JDSupra. They will verify registrants rightful ownership of corresponding domain name applications. DotMusic promises to prioritise safeguards against trademark and copyright infringements with investigation practices, penalties, and takedown procedures. Registration requires membership to a music community membership organisation (MCMO) as well as recognition within the music community. Priority after launch in 2020 will go through a sunrise period, then prioritising MCMO members, before becoming generally available. (JW)

Rouse unveils Swedish acquisition – IP services business Rouse has announced the acquisition of Swedish IP firm, IPQ. The move represents Rouse’ first continental European acquisition, the Stockholm-based IPQ’s boasting a 17-strong business which will now operate under the name Rouse AB. Partners Thomas Randes, Michael Kitzler and Erik Oskarsson will become Rouse principals, the company’s partner-equivalent. Luke Minford, Rouse’s chief executive, commented: “IPQ has well established specialist skills in helping companies to maximise the exploitation and management of their IP. There is enormous opportunity for us to bring that expertise to Rouse’ global client base, not least in China and other emerging markets where there is an increasing demand from domestic clients for IP consulting support. The nature of IP services is changing: clients in these markets are seeking new avenues to growth and increasingly coming to understand how intelligent IP strategy can unlock untapped value lying dormant across an enterprise. The IPQ team will be instrumental in further strengthening Rouse’ ability to help clients on that journey.” (TL)

CMS appoints Thomas – The Glasgow office of CMS has appointed IP specialist Neeraj Thomas as a consultant in its technology and media practice. He joins from Burness Paull, where he was a senior associate. According to CMS Glasgow’s technology and media partner Carina Healy, Thomas will be a key part of the practice. “Neeraj has an outstanding reputation in the contentious IP space, and significant experience acting on disciplinary matters for clients across the sports sector,” she commented. “His expert knowledge and strong track record will be of real benefit to the team as we look to further develop and grow our offering across Scotland.” (TJL)

Wynne-Jones on the move – UK firm Wynne-Jones IP has moved its headquarters from Cheltenham town centre to a new business park on the edge of Gloucester as part of its ongoing growth plans. The company has continued to see double digit growth in 2019 across all areas of its business and has created three new attorney roles in its London and Cardiff offices, expanded both its commercial team and formalities department, and invested further in the in-house Training Academy. (TL)

CFO for USPTO moves to Grant Thornton – Tony Scardino has moved to accounting and consulting firm Grant Thornton as managing principal from his role at the USPTO. During his nine years at the USPTO, Scardino was the CFO and also worked as the acting deputy director for one year. He will now act for the CXO Transformation Services group. (JW)