Meanwhile, Vox Populi Registry – which had announced its intention to charge trademark owners a $25,000 registration fee during the ‘.sucks’ sunrise period – was reported to have reconsidered its strategy after winning the auction for the ‘.sucks’ generic top-level domain (gTLD). CEO John Berard told World Trademark Review that the “pricing for the names will be much closer to current practices seen in other new gTLDs”. 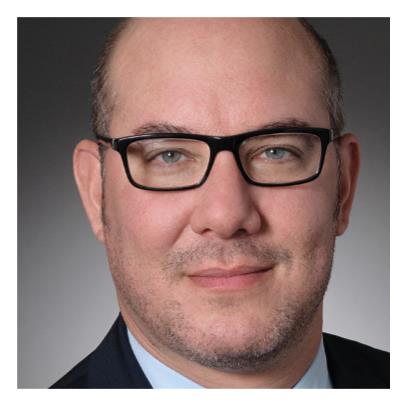 The recent news regarding ICM Registry’s change in policy is certainly disappointing to brand owners, although ICM appears to have pursued, and been denied, nearly every possible avenue to obtain ICANN approval for its grandfathering programme. Trademark owners expend significant resources protecting their trademarks and this change in policy will require further allotment of resources to protect brands in the new gTLD space. That said, brand owners should appreciate some of the other concessions that ICM has agreed to undertake, including low-cost sunrise, sunrise B and domain matching phases, which will allow them to protect their trademarks in ICM’s new TLDs at reasonable rates.