The WTR Industry Awards 2017 – which will be presented at an exclusive ceremony at the Museum of Contemporary Art in Barcelona – honour leading trademark teams and individuals across a range of sectors. We reveal the shortlist 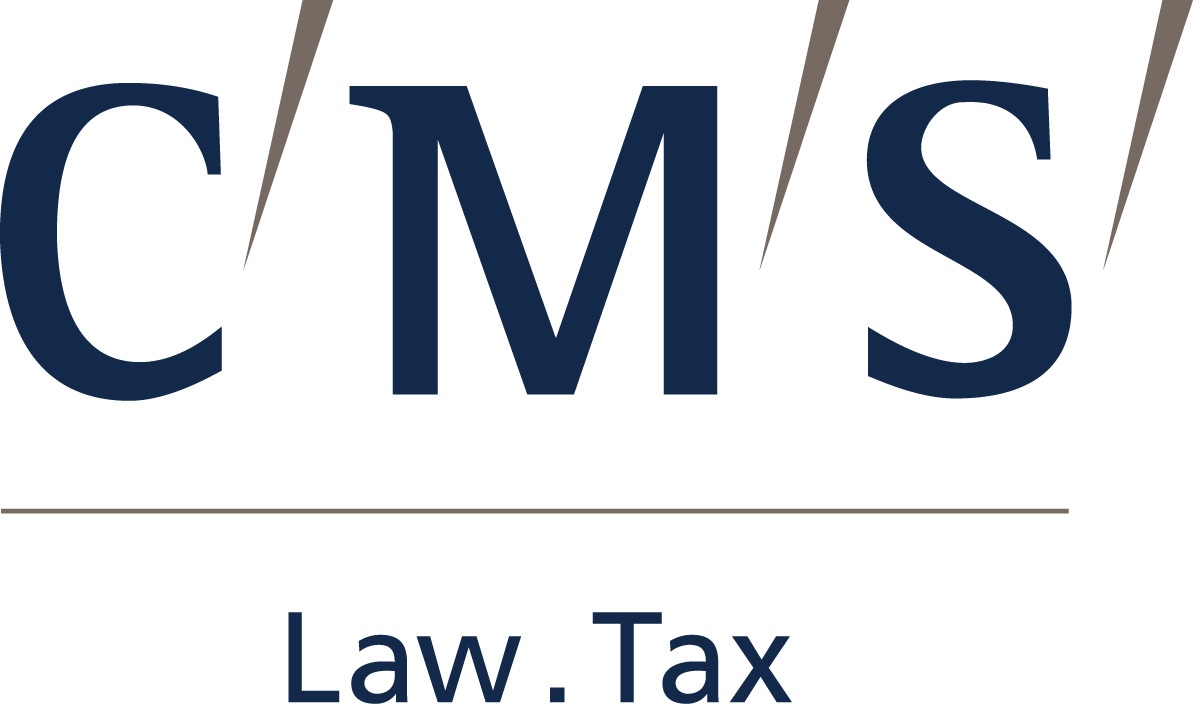 In-house counsel of the year: the nominees 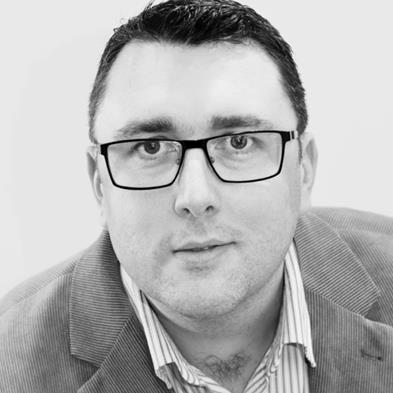 Antony Douglass is global lead counsel for intellectual property at Specsavers, where he is responsible for all aspects of the group’s IP legal work. In 2016 the company was the focus of mainstream media headlines when it secured registered trademark protection in the United Kingdom for the term SHOULD’VE, a shortened version of its well-known tagline “Should’ve gone to Specsavers”. As well as being identified as the “driving force behind this highly publicised filing”, Douglass has been praised for “giving back” to the IP community through his active participation in professional groups such as MARQUES, where he serves on the brands and marketing team. As one nominee concluded: “If you do not include Antony on the shortlist, you will later think you ‘SHOULD’VE’.” 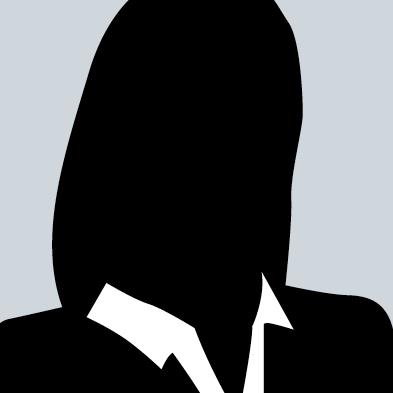 In September 2016 Marriott International completed its acquisition of Starwood Hotels & Resorts Worldwide, creating the world’s largest hotel company which operates in 110 countries. As vice president and senior counsel, global intellectual property at Marriott International, Elisabeth Escobar is responsible for protecting, enforcing and commercialising a vast IP portfolio, in addition to managing the trademark-related aspects of this new business combination. She has also been identified as “a vocal proponent in the development and harmonisation of trademark law through her service to INTA”, where she is a member of the board and chairs the TM5 Sub-committee of the Trademark Office Practices Committee. One nominator described her as “an exceptionally gifted trademark attorney and one of the most outstanding trademark lawyers I have had the pleasure of meeting”. 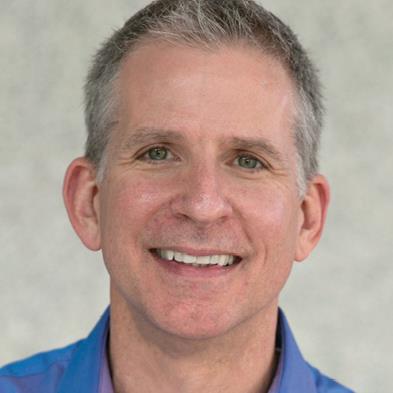 J Scott Evans is associate general counsel at Adobe, where he is responsible for all legal and strategy issues relating to the company’s trademark portfolio and serves as lead attorney for the global marketing organisation. He heads the team of legal specialists responsible for all branding issues involving Adobe and its subsidiaries worldwide. While that alone is more than a full-time job, his extra-curricular work has also garnered him praise. Having completed his duties as 2015 president of the International Trademark Association, Evans remained an active participant, while also engaging in a number of speaking opportunities and continuing to advocate for rights holders at the Internet Corporation for Assigned Names and Numbers. 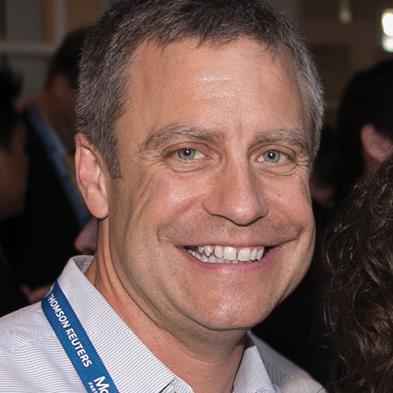 As managing counsel, trademarks and brands at Intel Corporation, Christopher George manages the team responsible for all legal aspects of the tech giant’s trademark practice, including clearance, prosecution, licensing, enforcement, domains and trademark strategy worldwide. While this results in a significant workload – with the company making a number of strategic acquisitions in 2016 and deepening its involvement in the virtual reality and immersive technology industries – the team has handled the pressure and forays into new areas of practice “with bravura”. Key to its ability to manage this workload has been George’s steady leadership, with one nominator declaring: “Chris provides thoughtful analysis and strategic counselling to the business and handles this workload with professionalism, leadership and collaboration.” 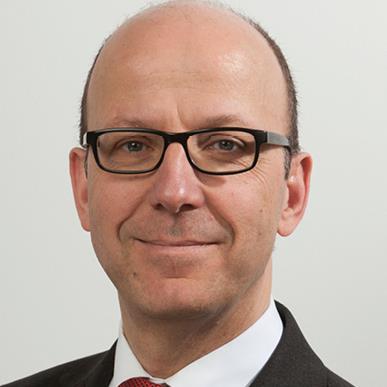 Jochen Volkmer has headed up the global BMW group legal department for trademarks, designs, domains since 2002. In this role he is responsible for trademarks and design prosecution, domain names, enforcement and licensing. With the company owning key sector brands such as BMW, Mini and Rolls-Royce, his small team successfully manages a significant workload, overseeing a portfolio of marks, designs and domains which number in the tens of thousands. He juggles these duties with extracurricular activities aimed at enhancing the IP ecosystem, such as serving as a member of the board of trustees at the Munich Intellectual Property Law Centre. Reflecting on his achievements, one nominator observed that he admirably leads a “highly professional team to the highest standards possible”. 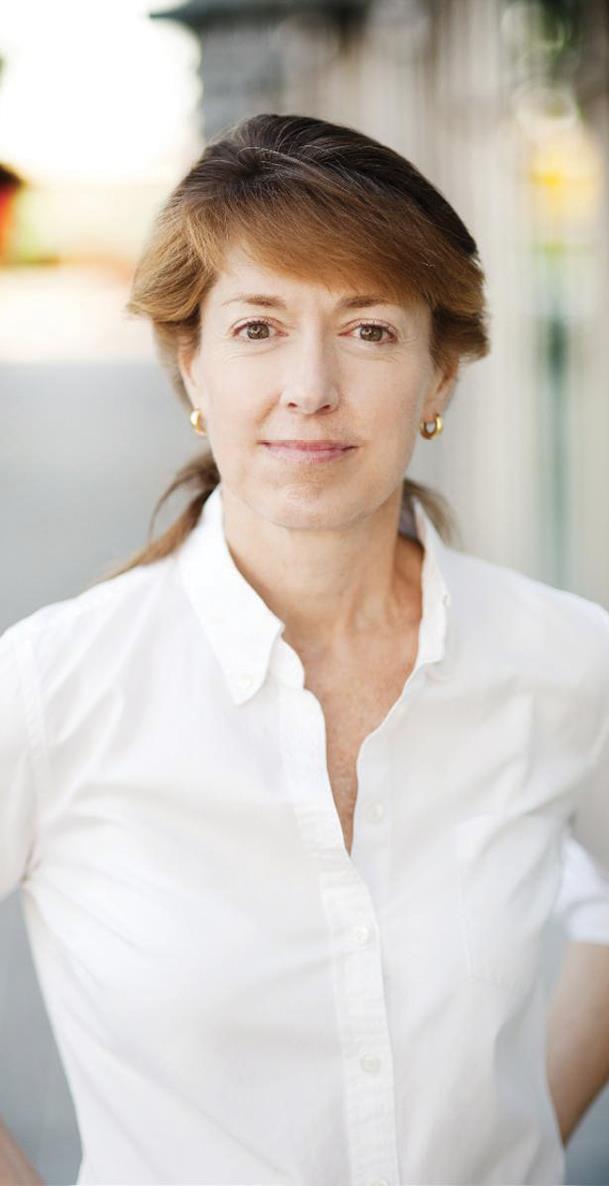 Anne Gundelfinger is currently vice president, global intellectual property at Swarovski AG in Switzerland. She began her career as an antitrust attorney with the Bureau of Competition of the Federal Trade Commission in Washington DC, before moving into private practice. In 1992 Gundelfinger joined Sun Microsystems where, as director of trademarks, she built and managed its in-house trademark function. In 1997 she moved to Intel Corporation, where she spent 12 years. In that time she built the in-house trademark function from the ground up and managed the legal issues arising from the Intel Inside Programme, one of the world’s largest brand licensing and cooperative advertising programmes. Gundelfinger is an active member of the International Trademark Association, serving on its board of directors for nearly a decade, chairing the 1999 annual meeting and serving as president in 2005. In 2006-2007, she served as chair of the Coalition for Intellectual Property Rights, dedicated to improving trademark protection in Russia and the former Soviet Republics. A frequent speaker on trademark and related topics, she has testified before Congress on trademark protection for famous brands and was one of the authors of the US Trademark Dilution Revision Act, 2006.

The list of nominees is the result of four months of extensive research. During that time, World Trademark Review surveyed its readers and selected members of the global trademark community for nominations across key industry categories. The World TrademarkReview team analysed the recommendations, supplemented by its own extensive knowledge base, to draw up detailed shortlists featuring a number of outstanding candidates in each WTR Industry Awards category.

The nominees and eventual winners have been selected on the basis of a wide range of criteria relating to excellence, such as active prosecution and/or enforcement of trademarks in the relevant jurisdiction or field of industry; successful portfolio exploitation and rationalisation; strong industry/regional expertise; determination and diligence to ensure efficient cooperation with outside counsel; global attitude towards brand expansion and protection; and quality of internal organisation and in-house processes. Nominees were judged on activities for the period from January 2016 to January 2017. While the results were based on extensive objective research, the final decisions remain the subjective opinions of the World Trademark Review team.