WTR Industry Awards: 15 years of winners and nominees in numbers 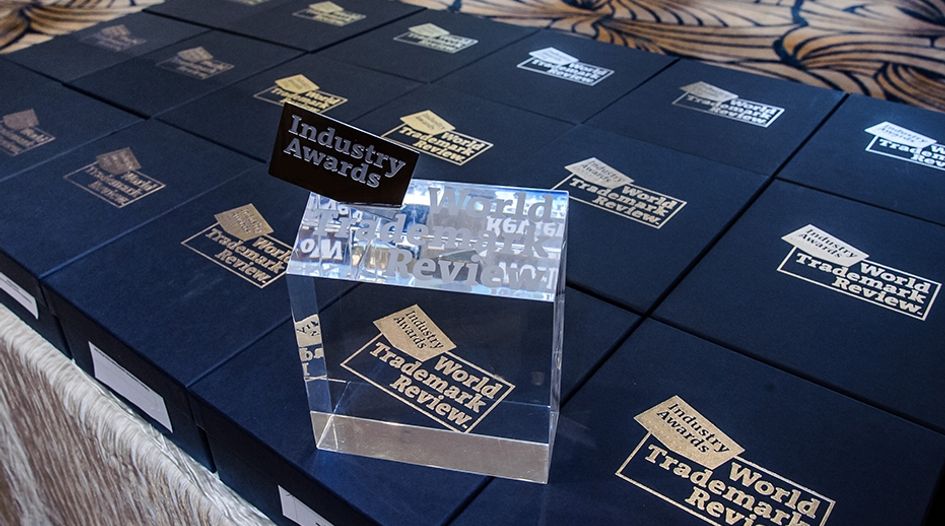 Looking back at 15 years of the WTR Industry Awards, today we scrutinise every nominee and winner to reveal the brands that have been most lauded since the annual event began.

Since 2007, the WTR Industry Awards has recognised trademark departments and individuals across every spectrum of the industry. In all, the WTR Industry Awards has featured 355 individual brands as nominees (across more than 18 categories), with 62 individual brands taking home honours. This breadth of organisations reflects a nomination process that is truly global, and the sheer number of top tier brand protection teams working today.

Diving into the most nominated, the top three is tech-heavy – spurred, perhaps, by there being multiple categories that can be entered for some of the largest technology companies (eg, consumer electronics; software; internet and telecommunications). Top of the nominations ranking is Google with 24 nominations since 2007, followed by Apple and Microsoft with 17 apiece. 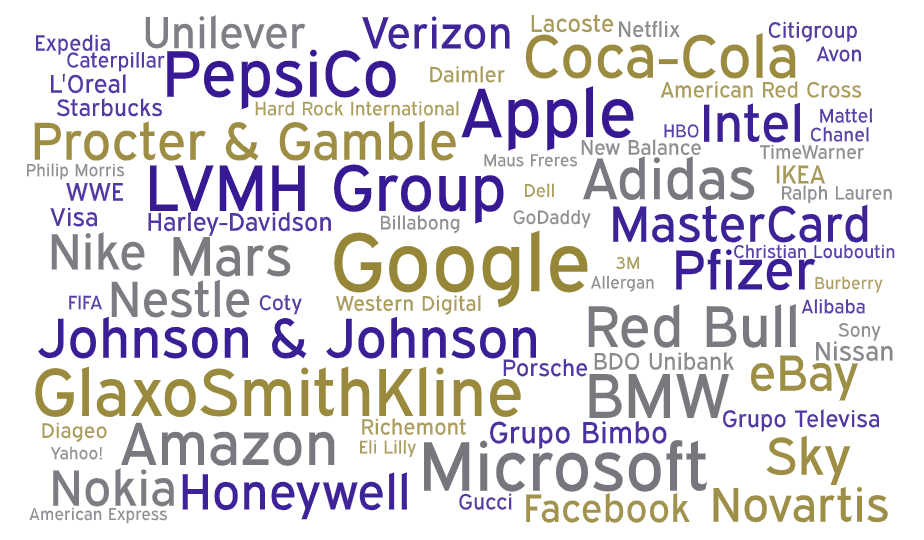 Drilling down into trends in the individual awards, the most nominated brands for the North America Team of the Year are:

In terms of the competitive Healthcare & Life Sciences Team of the Year, it is a closely thought contest most years – with GlaxoSmithKline slightly out ahead in terms of total nominations.

Turning to Fashion, Cosmetics and Luxury Team of the Year, the multinational LVMH Group leads the way, with eight nominations since the inception of the award.

Finally, the Software and Online Services Team of the Year has been dominated by Amazon across the years – with 12 nominations to date.

The striking range of brands that have been recognised during the WTR Industry Awards is a reflection on the fine brand protection work being conducted in all four corners of the world. As we look to the future, new and heritage trademark teams will dominate and – if the past few years are anything to go by – competition for the top prizes will become even more intense.