What does it take for brands to succeed in China? Top tips from those in the know 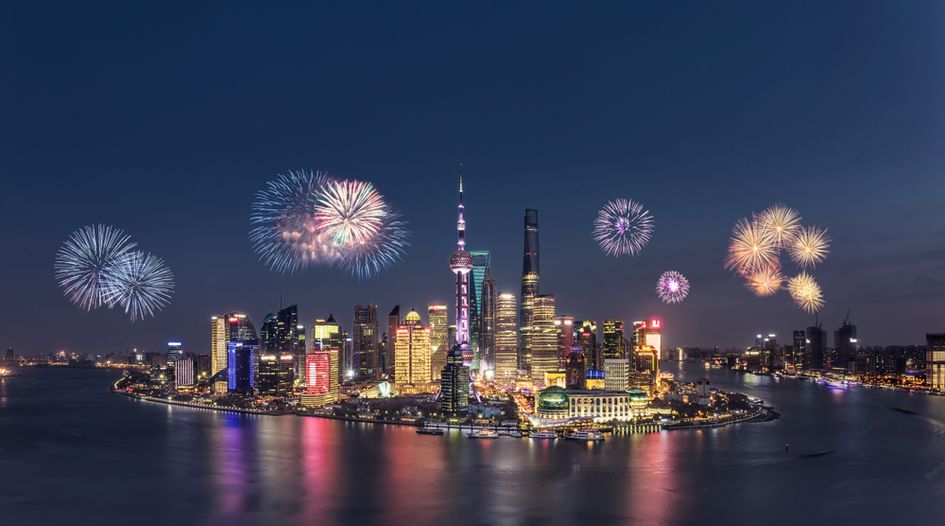 Understanding the law is only the first step to successful brand protection in China. WTR gets the scoop from local in-house counsel and private practitioners on how to craft a multifaceted trademark strategy for the region.

For our upcoming edition, World Trademark Review talked to local in-house counsel and private practitioners to get insider knowledge on how to craft an effective enforcement strategy for China.

The art of forum shopping

China’s laws are national; there is no state sovereignty as is the case in the United States. “There may be some more detailed implementation rules in different provinces or cities, but the rules are made in compliance with the national laws and regulations,” explains Karen Wang, senior legal counsel, Asia-Pacific at Western Digital. When choosing a jurisdiction for pursuing legal action in China, the law will largely apply without variation across all provinces. Nevertheless, a degree of forum shopping is still recommended.

As knowledge of IP protection grows across the region, dedicated IP courts have been established in some of China’s biggest cities. Beijing, Shanghai and Guangzhou all now have these specialised courts, which makes them the clear favourites in which to bring cases. Steve (Kefeng) Zhao, partner at AnJie Law Firm, recommends the Shanghai courts in particular. “The judges are well educated and well trained. The tribunal head is really super and is committed to protecting IP rights as much as he can for international brand owners.”

All the lawyers contacted raised the issue of the courts being too busy. AnJie Law Firm’s Jerry Xia advises against using the Beijing court for this reason. “It essentially handles all the administrative lawsuits against the trademark office” he reports. “For one case, we waited over a year and we hadn’t even been informed of the hearing date.” In this instance, Xia changed plan and switched to Shanghai. The case was seen more quickly and just as professionally.

Lawyers are increasingly finding more success in smaller cities and provinces. The east coast remains the most popular choice of jurisdiction, while Jiangsu and Zhejiang – the provinces neighbouring Shanghai – have excellent provincial courts with equally favourable courts at the city level in Suzhou and Nanjing, and Hangzhou and Ningbo, respectively. Other good options, according to Xia, are Wuhan, Changsha and Xi’an.

Angela Shi, senior brand protection manager at New Balance, has had significant success filing before the Suzhou Intermediate Court in Jiangsu. When fighting big-time infringer New Boom, Shi spotted its retail stores in Suzhou. With adequate evidence of infringement in Suzhou, the city proved the perfect forum thanks to the court’s experience in IP cases. The court imposed $1.5 million in damages – “one of the highest amounts to be awarded to foreign companies in trademark disputes in China”.

The law may apply unilaterally across the country but the need to forum shop arises from the need to combat local protectionism. Smaller courts in more rural regions of the country are likely to be less knowledgeable in IP matters and tend to favour local defendants over international companies. In addition, Yang Xiaoli, partner at King & Wood Mallesons, notes the potential for local defendants to have a significant influence on a local court. She points out that such companies “make a large contribution to the local economy” and unfortunately this prompts some courts to take the view that “the case merits are in a grey area”. Therefore, it is vital to thoroughly research the pros and cons of any jurisdiction for every case.

Choice of court is of course limited to where evidence of infringement has been found. Evidence of physical stores selling infringing goods in a province is sufficient to warrant a case, as is the production site of the counterfeits or fakes. However, the picture becomes complicated when the infringing goods are sold online.

Taobao.com and JD.com are popular e-commerce platforms in China. Previously, it was possible to choose to sue in the jurisdiction to which the infringer had sent the goods. Although this was recently overruled in the Supreme Court, rights holders can still opt for a jurisdiction outside the infringer’s home. For instance, it is possible to add e-commerce distributors to the list of defendants or if the infringer was using Taobao, have a Hangzhou court involved in the civil case. Zhao also recommends trying to locate the server that the defendant has used, as this could be in a different part of the country and gives companies a fresh forum option.

Another recommended tactic is to raise the damages claim to avoid lower-level courts. Once the revised Trademark Law comes into effect on 1 November 2019, maximum statutory damages will increase from Rmb3 million ($436,000) to Rmb5 million ($727,000). Punitive damages will also increase from three to five times of:

Raising the damages claim to Rmb10 million can push a case straight to an intermediary court instead of a district court. Zhao adds that where a company claims damages of Rmb1 billion, the first-instance court might be the High Court with the second-instance court being the Supreme Court.

Yang Xiaoli provides reassurance that “local protectionism is not as widespread an issue in China as foreign brand owners might think”. Xia also recommends not being too hesitant with the smaller courts. “I’ve had a couple of cases where I chose to sue in front of the defendant’s home court because I had no other choice,” he recalls. The efficiency of dealing with the matter quickly can be more advantageous than waiting on a big city court. “We got our first preliminary injunction before the Shandong court.” This was vital for Xia to prevent the defendant from filing a jurisdiction objection as a delaying strategy, he says. “It issued the preliminary injunction quickly against the local infringers, which was very encouraging.”

For the full version of this article, please see World Trademark Review 80, which goes live online next week.