The Court of Appeal of England and Wales has dismissed an appeal against the landmark ruling in Cartier International AG v British Sky Broadcasting Limited, which ordered five internet service providers (ISPs) to block access to sites selling counterfeit goods.

In October 2014 the High Court of England and Wales granted orders requiring the five main retail ISPs - Sky, BT, EE, TalkTalk and Virgin Media - to block access to a number of infringing sites. Having decided that the four conditions which must be met for such injunctions to be granted had been satisfied, the court found that the orders sought by the plaintiffs (Cartier International, Montblanc and Richemont) would not impair the ISPs’ freedom to carry on business, and that alternative measures would be less effective and no less onerous.

The ISPs subsequently lodged an appeal, which the Court of Appeal of England and Wales dismissed. One focus of the appeal was the ISPs’ submission that “the judge’s starting point should have been that intermediaries, such as the ISPs, which are innocent of any wrongdoing, should not be required to pay for the costs of implementing a website blocking order and that such costs should instead be borne by the rightholders”. However, the court rejected this argument, noting that the initial decision had taken “proper account of the Enforcement Directive and the other parts of the EU legislative scheme, [and] the circumstances of the case”.

On this point, Justice Briggs dissented, opining: “In my judgment the cost burden attributable to the implementation of a particular blocking order should fall upon the rightsholder making the application for it.” However, the appeal was dismissed.

Simon Baggs, partner at Wiggin (which represented Richemont), welcomed the decision, noting: “The court has recognised that often the best way for online unlawful activity to be stopped is for intermediaries such as ISPs to cut the internet lifeblood that the websites need to trade. Site blocking is a developing area in many jurisdictions globally and this judgment should further enable the growth of this important remedy.” 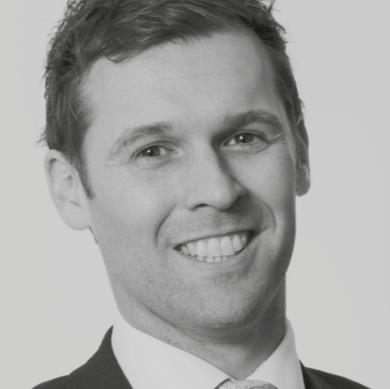 My reaction is that the Court of Appeal decision is unsurprising, given that the ECJ’s L’Oreal v eBay decision had laid the groundwork for this type of injunction, and the decision will be a welcome relief for brand owners in the fight against counterfeiters. The Court of Appeal’s reasoning highlights the court’s flexible approach in its ability to exercise its equitable powers and ability to adapt to new circumstances arising in the modern world by developing its practice with respect to injunctions. The cost of implementing the orders was a hard-fought issue and it will be interesting to see whether the ISPs take encouragement from the dissenting judgment of Lord Justice Briggs, and seek leave to appeal to the Supreme Court on the issue of who bears the costs of implementing blocking orders.