“We are very well placed financially to deal with this”: WIPO director general tackles coronavirus fears 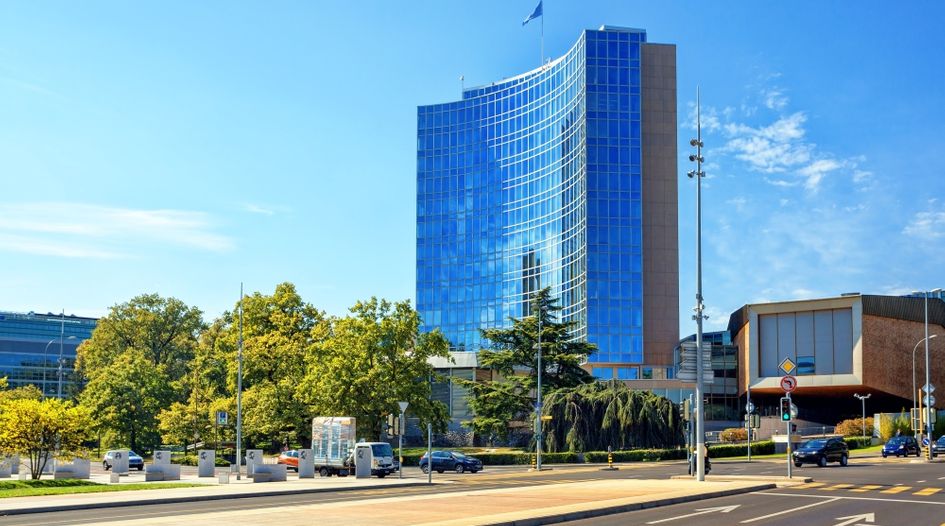 Francis Gurry, director general of the World Intellectual Property Organisation (WIPO), has sought to abate fears over the organisation’s ability to handle the impact of the global covid-19 crisis – noting that the organisation has been increasing its liquid assets by “deliberate policy” to ensure that it is in a position to deal with situations like the current pandemic.

His comments came during the public broadcast release of WIPO’s 2019 results. Much of the broadcast was focused on WIPO’s core operations and filing trends over the past year, with growth in all areas of intellectual property including international trademark registrations.

Looking back to 2019, the international IP systems all saw significant growth to reach record highs. In trademarks, the Madrid System saw 64,400 applications – a 5.7% increase on the preceding year. Over the past decade, then, the Madrid System has seen a 78.4% growth in applications, as well as a 22.6% growth in members, reaching a grand total of 103 member states last year. The United States is the highest filer, followed by Germany, China, France, Switzerland and the United Kingdom.

The use of WIPO’s dispute resolution services was also on the rise. Parties from 23 countries engaged in 62 arbitration, mediation and expert determination cases in 2019, up 16% from the previous year. There were also a record number of domain name disputes, while treaty accessions hit a new high, with 55 states acceding to treaties throughout the year. Reflecting on WIPO’s digital services, Gurry noted the success of its trademark image search, which is returning roughly 6,000 unique searches a month.

Given this increase in demand, WIPO has been able to report impressive financial gains. The overall surplus has reached Sfr97.7 million, with investment gains of Sfr42.1 million. The investment gains are particularly notable given 2018’s losses of Sfr15.3 million. Around 92% of revenue, though, is generated from the international systems, with Madrid bringing in Sfr76.8 million – roughly 17% of WIPO’s total revenue.  This and the fact that – in Gurry’s words – WIPO has been increasing its liquid assets by “deliberate policy” ensure that the organisation is in a good position to deal with the impact of the current covid-19 pandemic.

Addressing the current situation, Gurry explained that WIPO is largely operating remotely, with the exception of a minimal number of essential staff. As to services, the vast majority of WIPO’s revenue coming through the international registration systems is delivered via electronic platforms and therefore is uninterrupted. Events such as those around World Intellectual Property Day are also being reorganised as virtual events. Overall, then, he notes that operations have been running in a “relatively seamless” manner.

Qualifying ‘relatively’, Gurry noted that there are aspects of WIPO’s work that are not currently delivered electronically. Additionally, travel has unsurprisingly been stopped until at least June and a number of physical meetings have been postponed or cancelled (the May General Assembly is expected to take place in some form).

This lack of meetings will affect WIPO’s ability to communicate with member states and their development work as part of its normative agenda. For example, while the design law treaty will still move forward, other items on the agenda (eg, traditional knowledge) have been halted.

Regarding the state of the global economy and its impact on the IP landscape, Gurry was sober and candid. Given the surplus, he notes that “we are very well placed financially to deal with this”. However, he also recognises that “we are totally dependent on the market”.

WIPO saw a significant reduction in demand after the global financial crisis of 2008. The effect of a typical recession will show immediately in trademark registrations, with patent systems experiencing roughly a 12-month delay, due to precautionary early international filings. Therefore, while WIPO has the financial reserves to manage the crisis, question marks still hang over the long-term impact of current conditions: “What we don’t know at this stage is how deep and how long this crisis will go on for and how deep and long the economic destruction will be as a consequence of it.”

Given this, Gurry states that it is too early to discuss how the pandemic will affect policy. While the briefing naturally took on a sombre tone, Gurry also used the time to thank all the healthcare workers, cleaning staff and emergency teams of WIPO and beyond, as well as the hard work of all WIPO staff. He also expressed his congratulations to incumbent Daren Tang, who is set to replace him as the director general in October. Hopefully, by then, he will inherit an organisation that is operating in a more stable IP environment.