Print article
European Union
Legal updates: case law analysis and intelligence
In Scatizza v Office for Harmonisation in the Internal Market (OHIM) (Case T-238/10, October 20 2011), the General Court has confirmed that there was a likelihood of confusion between the figurative mark HORSE COUTURE and the earlier national figurative mark HORSE, which covered similar or identical products in Class 18 of the Nice Classification.
The HORSE COUTURE mark covered "leather and imitations of leather, and goods made of these materials; hides; trunks and travelling bags", while the HORSE mark covered "handbags, travelling bags, umbrellas, sunshades, whips, horse-trappings and saddlery". Both marks depicted a horse. 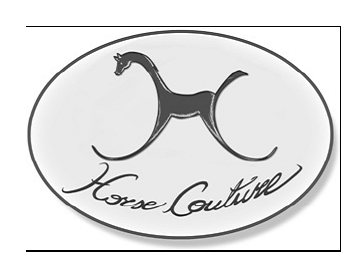 The General Court recognised that the word element 'horse' could not be regarded as being descriptive for "leather and imitations of leather, trunks and travelling bags", as these were not in any way related to horses. However, the General Court considered that the marks were conceptually identical and phonetically similar. In view of the similarity of the goods covered by the marks, it found that there was a likelihood of confusion between the marks.
The fact that the goods were habitually bought 'on sight' did not change the opinion of the General Court, which concluded as follows:
"In any event, it must be held that the degree of similarity between the marks at issue is such as to lead to the conclusion that a likelihood of confusion exists irrespective of whether or not the visual aspect is more important than the other aspects."
Michiel Rijsdijk, Arnold + Siedsma, Amsterdam