The US Patent and Trademark Office (USPTO) has launched a pilot programme to help combat improper specimens on trademark applications.

The programme is intended to make it easy for anyone to report specimens that have been “digitally created, altered or fabricated”. Users can now report improper specimens on trademark applications to a dedicated email inbox: [email protected]. Crucially, submissions must be sent no later than 30 days after a trademark is published for opposition, with two scenarios of evidence provided. The first of these involves “objective evidence of third party use of the identical image without the mark in question, such as the URL and screenshot from an active website or a digital copy of a photograph from a print advertisement and the publication in which it was featured”. The second involves “the prior registration numbers and/or serial numbers of applications in which identical images of objects, mock-ups of websites, etc, all bearing different marks have been submitted to the USPTO”.

World Trademark Review has reported extensively on a notable spike in USPTO filings from Chinese applicants and has discovered numerous fake specimens. These included the addition of text to stock photos, the copying of third-party product photographs with the legitimate logo removed and the same product image used across multiple applications.

Commenting at the USPTO’s quarterly meeting of its Trademark Public Advisory Committee in November last year, Trademark Commissioner Mary Boney Denison acknowledged that this was a motivation for the new programme: “There has been a dramatic increase in Chinese filings which don’t appear [to be] legitimate. Many people are sending in fake specimens as part of applications; we are working on a suspicious specimens email box to help with this.” 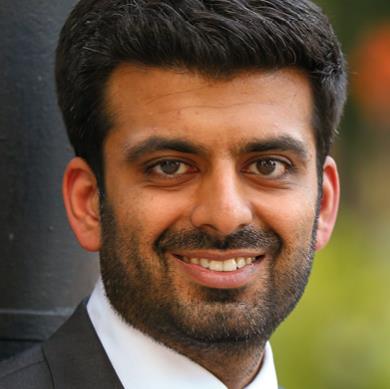 This is a helpful initiative that addresses a growing problem without constraining the USPTO’s limited resources. It would be great to see the USPTO expand on its efforts to proactively identify improper specimens. One option would be to modify the trademark application to require the applicant to identify the type of specimen being submitted from a preset list (eg, website screenshot or product photograph). If the applicant had modified the specimen, the original source as well as any modifications could be provided. This information, combined with any metadata, could help the examiner assess the authenticity of potentially improper specimens. In addition, the USPTO could consider using historic data about applicants and/or correspondents that have previously submitted improper specimens as well as other filing patterns to proactively identify fraudulent applications.