On 1 October 2018 it was announced that the United States, Canada and Mexico had reached agreement on a new $1 trillion trade deal to replace the current North American Free Trade Agreement (NAFTA). The new deal, called the United States-Mexico-Canada Agreement (USMCA), contains extensive stipulations when it comes to intellectual property, especially in relation to geographical indications (GIs) and border enforcement.

The section devoted to GIs provides an administrative framework for their recognition in all three countries, as well as mechanisms for their denial, opposition and cancellation – including the ability to object on the basis that a term is generic. In a statement, the Office of the US Trade Representative claimed that the USMCA will “provide important procedural safeguards for recognition of new [GIs], including strong standards for protection against issuances of GIs that would prevent US producers from using common names”.

Turning to border enforcement, the new deal will empower customs officials to initiate border measures against suspected counterfeit goods that are in transit, imported or admitted into, or destined for export or exiting from a free trade zone or a bonded warehouse. Officials will be able to initiate such measures without a request for assistance on file. Customs officials will also be permitted to detain and destroy suspected counterfeit trademark goods or pirated copyright goods following a determination that the goods constitute infringement.

Considering the deal, a spokesperson for INTA told WTR that the agreement is “far more detailed than its predecessor with respect to IP provisions”, adding: “It is a major enhancement over NAFTA and engages more in specifics, which is important for spelling out procedures that must be undertaken to afford more comprehensive IP protection to rights holders.” However, the association expressed disappointment that there is no requirement for Canada and Mexico to join the Singapore Treaty if they have joined the Madrid System. The spokesperson vowed: “We will continue to urge both countries to join the Singapore Treaty as well.” 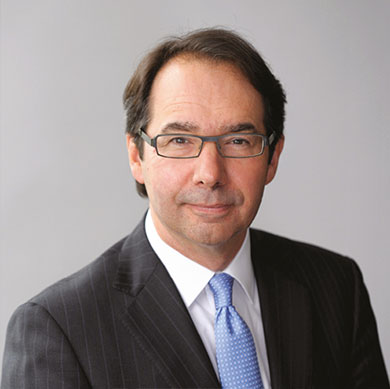 While the USMCA provides that a country shall not preclude the possibility that the protection of a GI could cease, exceptions to these rules have been set out to protect GIs that became protected through previous international agreements. This exception further confirms the protection of GIs that became protected through the Comprehensive Economic and Trade Agreement, which are essentially immune to cancellation proceedings under the Trademarks Act. However, it appears that in the future Canada will not be able to protect GIs for agricultural products or food through bilateral or multilateral agreements without providing a mechanism to oppose and to remove from the list of protected GIs.