In The Sofa Workshop Ltd v Sofaworks Ltd ([2015] EWHC 1773 (IPEC)), the Intellectual Property Enterprise Court of England and Wales has held that two Community trademarks were liable to be revoked for non-use as they had been used only in the United Kingdom.

The judge held that use of the Community trademarks solely in the United Kingdom within the relevant five-year period did not amount to genuine use under Article 51 of the EU Community Trademark Regulation (207/2009). Based on his interpretation of ONEL, the judge held as follows: “If I am right about the effect of the court’s judgment, it means that there is a distinction between national marks and Community marks when it comes to assessing genuine use. For national marks the geographical extent of use is a factor to be taken into account, but it is apparently of no great weight... In respect of Community marks the geographical extent of use is, in the general run, crucial: it must extend at least beyond the boundaries of one member state. By way of a non-exhaustive exception to the general rule, this does not apply where the market for the goods or services is confined to one member state.” 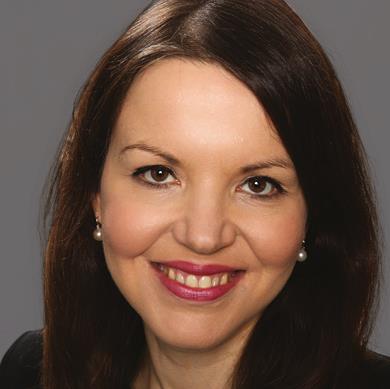 This interpretation of ONEL appears to contradict the established interpretation that all facts and circumstances should be considered when assessing genuine use. While such use must accord with the essential function of guaranteeing origin and suffice to maintain or create market share in the European Union for the goods/services covered, territorial borders should be disregarded. According to the common reading of ONEL, the European Court of Justice (ECJ) had expressly declined to establish a de minimis rule for the size of a territory to satisfy the use requirement. The decision in Sofa Workshop may have serious implications for the maintenance of Community trademarks, as it clearly requires use in more than one EU member state. It also shows the surprising national differences in interpreting ONEL: in Voodoo the German Federal Court of Justice held that use of a Community trademark in Germany could amount to genuine use.