US Supreme Court: trademark tacking is question for jury

In Hana Financial Inc v Hana Bank, the US Supreme Court has held unanimously that the question of whether two trademarks may be ‘tacked’ for the purpose of determining priority falls “comfortably within the ken of the jury”.

The trademark tacking doctrine permits a party to tack the use of an older mark onto a new mark for the purposes of determining priority, allowing a rights holder to make slight modifications to a mark over time without losing priority. Trademark tacking is available where the two marks are legal equivalents. The specific issue in this case – which has divided the US circuits – was whether the jury or the court should determine whether use of an older mark may be tacked to a later one.

In a decision delivered by Justice Sotomayor, the Supreme Court affirmed the Ninth Circuit’s decision that tacking is a question of fact for the jury. The decision states: “Because the tacking inquiry operates from the perspective of an ordinary purchaser or consumer, we hold that a jury should make this determination… This is certainly not to say that a judge may never determine whether two marks may be tacked… We hold only that, when a jury trial has been requested and when the facts do not warrant entry of summary judgment or judgment as a matter of law, the question of whether tacking is warranted must be decided by a jury.” 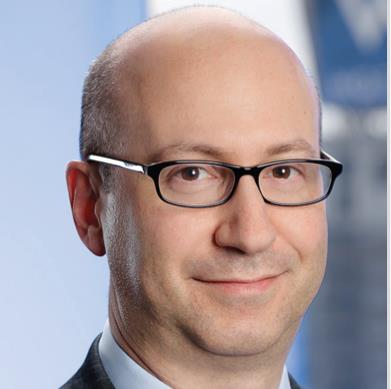 Although most courts that have addressed the issue already consider tacking a question of fact, Hana Financial will require a change in the Federal Circuit and the Sixth Circuit, which previously deemed tacking to be a question of law. Moreover, while the issue of tacking arises infrequently, the Supreme Court’s suggestion that juries are best suited to assess the perspective of ordinary consumers may have a broader impact on trademark infringement cases going forward, since several circuits take the position that the likelihood of confusion analysis used to determine infringement is at least partially a question of law.