In B&B Hardware v Hargis (Case 13-352) the US Supreme Court has held that, in certain circumstances, decisions of the Trademark Trial and Appeal Board (TTAB) refusing registration on the grounds of likelihood of confusion can have preclusive effect in subsequent infringement litigation.

The level of deference that should be afforded to TTAB findings on likelihood of confusion is an issue that has split the US federal circuits. Relying on case law, the Supreme Court ruled: “Issue preclusion is not limited to those situations in which the same issue is before two courts. Rather, where a single issue is before a court and an administrative agency, preclusion also often applies.” In situations where Congress has authorised agencies to resolve disputes, “the principle of issue preclusion will apply except when a statutory purpose to the contrary is evident.”

The Supreme Court concluded that “on remand, the court should apply the following rule: so long as the other ordinary elements of issue preclusion are met, when the usages adjudicated by the TTAB are materially the same as those before the district court, issue preclusion should apply”. 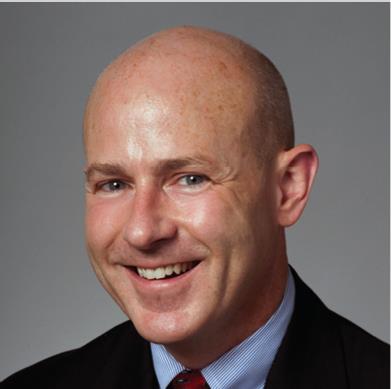 The court rather easily concluded that TTAB decisions can form the basis of issue preclusion in later district court infringement proceedings. However, this seemingly straightforward pronouncement may prove difficult to apply because the court limited its ruling to situations where the ‘usages adjudicated by the TTAB are materially the same as before the district court’. From a practical perspective, that is not always the case. The decision also makes clear that the likelihood of confusion test is the same for purposes of registration and infringement. This will likely result in opposition proceedings being more vigorously litigated, as applicants will need to focus not only on registration of their mark, but also on how an unfavourable TTAB decision on registration could later form the basis of a district court’s decision on infringement.