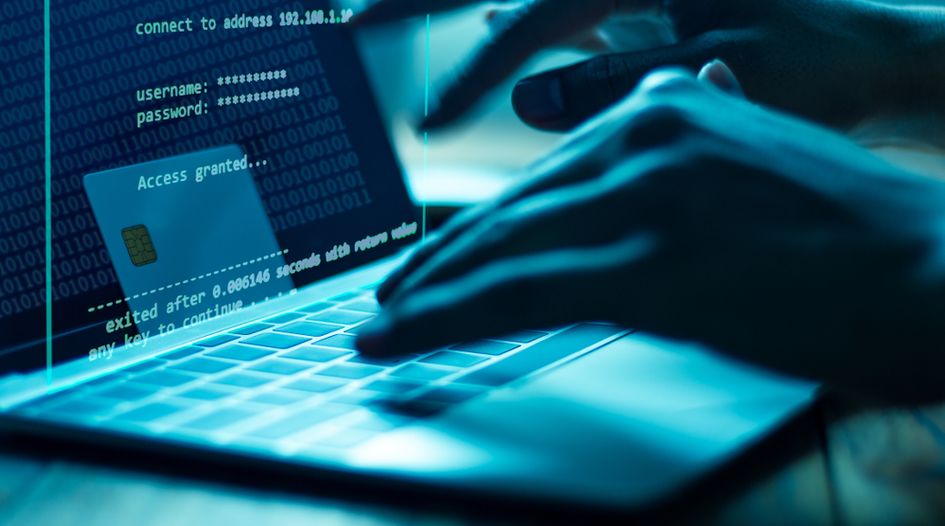 We announced the session line-ups for next month’s WTR Connect virtual event, where a fireside chat with WIPO Director General Daren Tang will kick off five days of strategic trademark content. Read more

A major investigation revealed US trademark applicants to be among the victims in what has been described as “the biggest money laundering case in the history of Pakistan”, which involved low-cost trademark filing platforms allegedly sending fake USPTO certificates to clients. Read more

With concern growing after the revelations of the Pakistani fraud case, new evidence suggested that other low-cost trademark platforms could be linked to the allegedly fraudulent organisation, which in total have filed thousands of trademark applications at the USPTO over the past 12 months. Read more

We discussed the INTA Women’s LeadershIP Initiative report that aims to remedy gender inequalities in the IP profession by offering a best practices toolkit to empower women to develop strong leadership skills and advance their careers. Read more

We revealed the new ways in which WTR is evolving to deliver even more business-critical news and intelligence through weekly long-reads and a series of special reports. Read more

New research discovered that more than half of the total value of counterfeit goods seized around the world are shipped by sea. We plotted the tactics and trade routes that most infringers take. Read more

We reported on the latest measures implemented by the IP offices of the Czech Republic, Finland and Georgia in response to the covid-19 pandemic. Read more

WTR spoke to brand experts on what recourse Buy New Zealand Made has in light of a far-right group’s use of its certification mark, and when entering the political fray is necessary to protect a mark’s reputation. Read more

WTR data analysis put US major sports leagues under the microscope to examine how they rely on new-age media to boost engagement and strengthen brand equity. Read more

We reflected on the star-studded launch event that saw Brand Finance release this year’s Soft Power Index, in which the United States has fallen five places largely as a result of its response to the covid-19 pandemic. Read more

In our Saturday opinion piece, we considered recent backlashes against app marketplace takedown actions, arguing that these have become the new cease and desist dilemma, requiring careful – and increasingly creative – strategising. Read more