While trademark dilution claims can be successfully asserted only by owners of famous marks, it is not always obvious which marks will qualify as famous

While trademark attorneys routinely assess likelihood of confusion when clearing marks, many neglect to consider likelihood of dilution, which results in an incomplete and sometimes inaccurate opinion. For example, when a start-up by the name of JSL Corp proposed using the eVISA mark for translation services, the company’s counsel opined that the mark would not violate Visa’s trademark rights in the VISA mark because JSL was not offering credit card services (see Visa v JSL, 610 F 3d 1088 (9th Cir 2010), JSL’s opening brief, Exhibit D). While the opinion addressed the likelihood of confusion, it ignored the potential that use of the eVISA mark might dilute the VISA mark’s distinctiveness. Unsurprisingly, Visa sued JSL for trademark dilution and prevailed.

Although dilution claims can be successfully asserted only by owners of famous marks, it is not always obvious which marks will qualify for protection as famous. As a result, trademark dilution should always be considered when clearing marks for use in the United States.

Overview of US dilution law

The Federal Trademark Dilution Act 1995 prohibits marks that dilute the distinctiveness of famous marks in the United States. The Trademark Dilution Revision Act 2006 established that the standard for proving dilution is likelihood of dilution, reversing the US Supreme Court’s decision establishing actual dilution as the standard and thus making dilution easier to prove (see V Moseley v V Secret Catalogue, Inc, 537 US 418 (2003)). In addition to US dilution law, approximately 40 states have their own dilution laws.

Under US dilution law, the owner of a famous mark can stop others from commencing use of a mark in commerce which is likely to dilute the famous mark, even in the absence of actual or likely confusion, competition or actual economic injury. The goods and services for which the mark will be used are irrelevant in determining likelihood of dilution.

Which marks qualify as famous?

To qualify as famous, a mark must be “widely recognized by the general consuming public of the United States” (15 USC §1125(c)(2)(A)). US courts may consider all relevant factors, including:

Since the United States does not keep a register of well-known or famous marks, trademark attorneys must determine whether a mark is famous on a case-by-case basis.

There are two important limitations to a mark being declared famous in the United States. First, it must be distinctive. This can be inherent or acquired through use of the mark over time (15 USC §1125(c)(1)). Second, fame in a limited geographic market in the United States or in a specialised market is insufficient (15 USC §1125(c)(2)). However, many states have their own version of dilution law which requires that the mark be famous only in the particular state.

To complicate trademark clearance further, a mark may dilute a famous mark even if it is not identical to it. The Trademark Dilution Revision Act does not establish how similar a mark must be to a famous mark to create a likelihood of dilution. The act defines ‘dilution by blurring’ as “association arising from the similarity between a mark or trade name and a famous mark that impairs the distinctiveness of the famous mark”. It provides that the court may consider any relevant factor in determining the likelihood of dilution, including:

Thus, the similarity of the mark to the famous mark is only one factor in determining likelihood of dilution.

Although similarity of the marks is only one factor in determining the likelihood of dilution, it is hard to imagine a case where a mark that is not substantially similar to a famous mark would be held to dilute its distinctiveness. Thus, from a practical standpoint, the inquiry may be best posed as: what is the likelihood that consumers would associate the mark with the famous mark based on their similarity? If there is a low risk of association, there is a relatively low risk of dilution.

When is fame determined?

US dilution law applies to use of a mark in commerce which begins after the owner’s mark has become famous. Thus, the owner of a famous mark cannot stop use of a diluting mark that began before the owner’s mark became famous. Similarly, in opposition proceedings, the TTAB has held that the owner of a famous mark must establish that its mark became famous before any use of the applicant’s mark as a trademark or trade name, and not merely before use in connection with the specific goods or services (Omega SA v Alpha Phi Omega, Oppositions 91197504 and 91197505 (March 31 2016)).

Can unregistered marks be considered famous?

There is no absolute requirement that a mark be registered in the United States to be considered famous there. Rather, whether the mark is registered on the principal register is one of four factors that a court may consider when determining whether a mark is famous (15 USC §1125(c)(2)(A)). Therefore, relying solely on searches of the US Patent and Trademark Office database to identify potential obstacles to registration or use of a mark may be insufficient to determine likelihood of dilution (or likelihood of confusion). 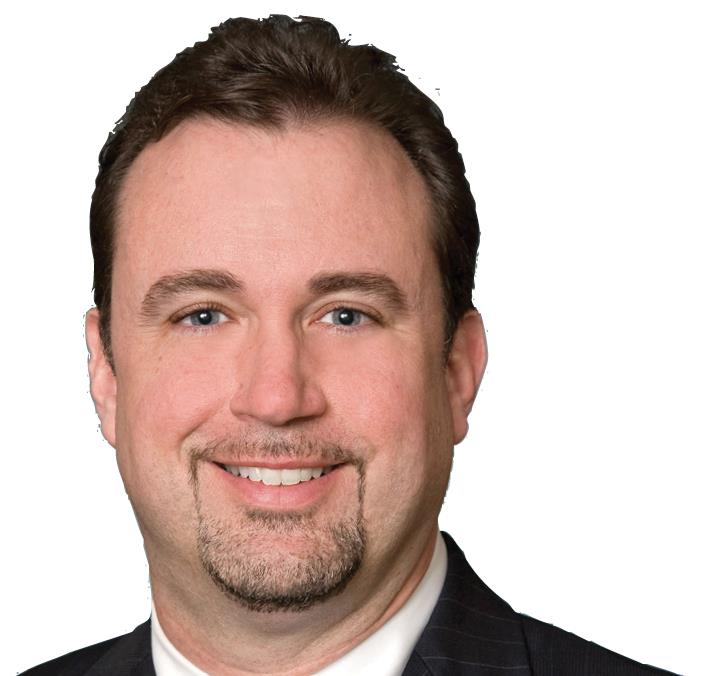 Michael J McCue is a partner in the IP practice group at Lewis Roca Rothgerber Christie LLP. He concentrates his litigation practice on trademarks, copyright, trade secrets, patents and rights of publicity. He has litigated hundreds of cases in federal courts throughout the United States and before the Trademark Trial and Appeal Board of the US Patent and Trademark Office. Mr McCue oversees a domestic and international trademark portfolio of more than 5,000 trademarks and has litigated cases for MGM Resorts, Nike, Visa, NBCUniversal, Restoration Hardware and Electronic Arts. In addition to litigation, Mr McCue provides trademark and copyright prosecution, counselling, clearance, transactional and enforcement services.