Davis Wright TremaineBy collecting and producing evidence of use and marketplace awareness, a trademark owner can develop strong trademark rights in the United States without the need for federal registration

The US Trademark Register is becoming increasingly crowded, making it much more difficult to find a mark that will be approved for registration without objections. According to the US Patent and Trademark Office (USPTO) 2014 Performance & Accountability Report, there are more than 2 million active registered trademarks, a 25% increase since 2010. With 5% more new applications in 2014 alone, it appears that the filing of new applications is not abating.

Adding to the sheer number of registrations is the fact that many existing registrations were filed based on foreign registrations, which often gives them a broader scope of protection than they might otherwise be entitled to if the matter were analysed based on actual use. Therefore, a mark may be refused registration because it is deemed likely to cause confusion with a prior mark, even where there would be no real significant risk of a conflict.

This is because for purposes of registration, trademark examiners focus their analysis on two factors: the similarity of the marks and the relatedness of the goods or services (Trademark Manual of Examining Procedure (TMEP) §1207.01). Further, examinations are limited to the contents of the USPTO records rather than use of the mark in the real world. Many factors are excluded from the registration analysis, even though they typically play an important part in determining whether a conflict would be likely (see In re EI du Pont de Nemours & Co (476 F 2d 1357, 177 USPQ 563 (CCPA 1973)). These include:

While an examiner may consider “the number and nature of similar marks in use on similar goods”, another important du Pont factor, this inquiry is also limited to marks on the register and does not include evidence of marks actually in use at the time of the inquiry.

Further, registration examination is conducted ex parte, meaning that the cited registrant is not present before the examiner and factual questions requiring an evidentiary showing are always resolved in favour of the prior registrant. “If the cited registration describes goods or services broadly, and there is no limitation as to the nature, type, channels of trade or class of purchasers, it is presumed that the registration encompasses all goods or services of the type described, that they move in all normal channels of trade, and that they are available to all classes of purchasers” (TMEP §1207.01(a)(iii)).

This means that a mark may be refused registration, but still be capable of coexisting in the marketplace without a significant risk of an infringement claim. For example, the mark VAQUERO might be registered for restaurant services, but could be used in connection only with a single-location, fine-dining restaurant featuring steaks in New York City. Despite its narrow use, this registration could block registration of the mark VAQUERO for a small chain of quick-service takeout restaurants featuring Mexican cuisine located in Arizona and New Mexico. Actual consumer confusion in the marketplace seems unlikely, considering the difference in cuisines, price points and geographic locations; but nonetheless, the second mark will be refused registration because the first mark occupies the entire category of restaurant services.

With the implementation of the Madrid Protocol – which facilitates filings for trademarks from non-US persons/entities using the applicant’s home country descriptions – applications and registrations with broad descriptions of goods and services can exist in the US trademark database without any evidence of use of those marks in the United States. These non-US applications and registrations are valid as to all goods or services contained in the record, usually for at least three years following registration, even if the registrant is not using the mark in the United States in connection with those goods or services. After three years, a party can challenge use by filing a partial cancellation action, which can be burdensome. Between the fifth and sixth year, the registrant must request renewal based on actual use. As a practical matter, these applications and registrations may block registration even where there is no actual conflict in the marketplace.

While it is possible to work past these challenges over time, the cost of doing so may be prohibitive. As an example, Google filed an application in 2007 to register the mark ANDROID and was refused registration because of a prior registered mark. Google appealed and lost before the USPTO, but appealed further and won before the federal court, won again before the court of appeals and then finally was issued a notice of allowance, after the Supreme Court declined to take the case (Specht v Google Inc, 747 F 3d 929, 110 USPQ2d 1319 (7th Cir 2014)). While Google will finally obtain registration for its mark, those with more modest resources would likely have been deterred.

The good news for companies with more modest means is that trademark rights in the United States arise from actual use of a mark, not registration. The United States recognises trademark rights for the first user of a trademark in connection with the goods and services with which it is used, and these rights are geographically limited to the markets in which the trademark is used and recognised (Hanover Star Milling Co v Metcalf, 240 US 403 (1916)).

It will always be the ideal to own a federal trademark registration for one’s mark. However, if registration is not possible due to any of the above-described circumstances or other registration issues, rights holders still have the opportunity to develop strong, valid and defendable trademark rights. To do so, one must develop evidence of use and diligently monitor and enforce one’s rights.

Such evidence should include proof of each and every product sold or service provided under the trademark. Examples of such evidence include invoices proving actual sales, images, catalogues, press mentions, marketing campaigns, information about advertising campaigns including ads, where and when placed, reach of campaigns, sales figures and qualitative and quantitative information about customers.

Further, without registration, the geographic scope of a trademark owner’s rights extend only to its trading area. So a trademark owner without a registration should focus additional attention on extending its trading area as widely as possible. This may mean seeking out national media attention and focusing sales efforts through national chain stores or internet sales.

Constructive notice is another significant benefit of federal registration. Registration provides other potential users with notice of the registrant’s exclusive rights in the registered mark. Without registration, it is important for a trademark owner to create strong brand awareness and actual notice of its rights. Brand awareness can be achieved through marketing efforts and media exposure. Further, a trademark owner can increase third-party awareness of its trademark rights, and thereby avoid third-party adoption of a conflicting mark, by making its own rights easy to find. Good search engine optimisation is a useful tool in this regard.

Finally, once a trademark owner has established its trademark rights and is prepared to provide evidence of these as detailed above, aggressive enforcement with timely demand letters to infringers will also help to secure and sustain strong trademark rights, even without registration.

By collecting and producing evidence of use and marketplace awareness, a trademark owner can develop strong trademark rights in the United States without the need for federal registration. As a consequence, a critical element to a successful trademark clearance process is the common law search. 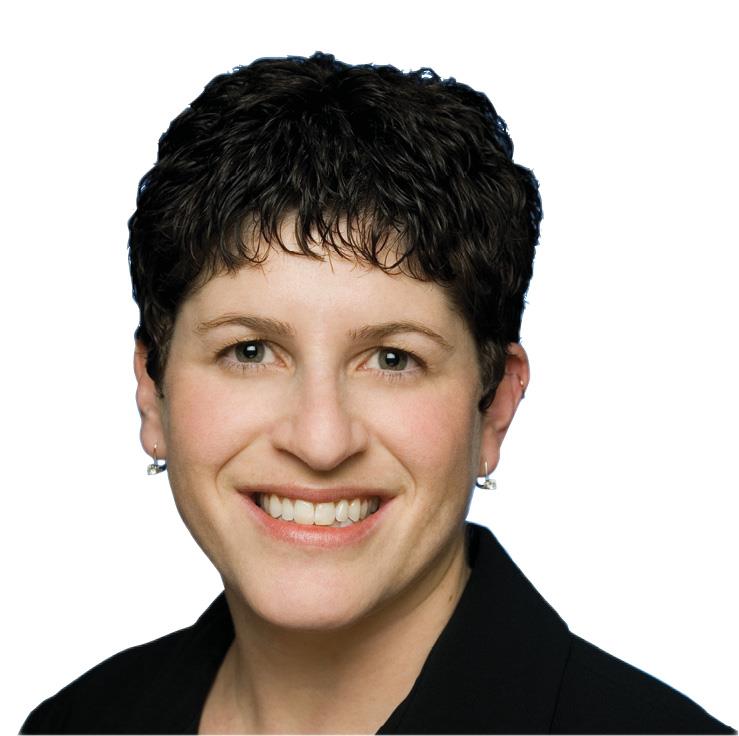 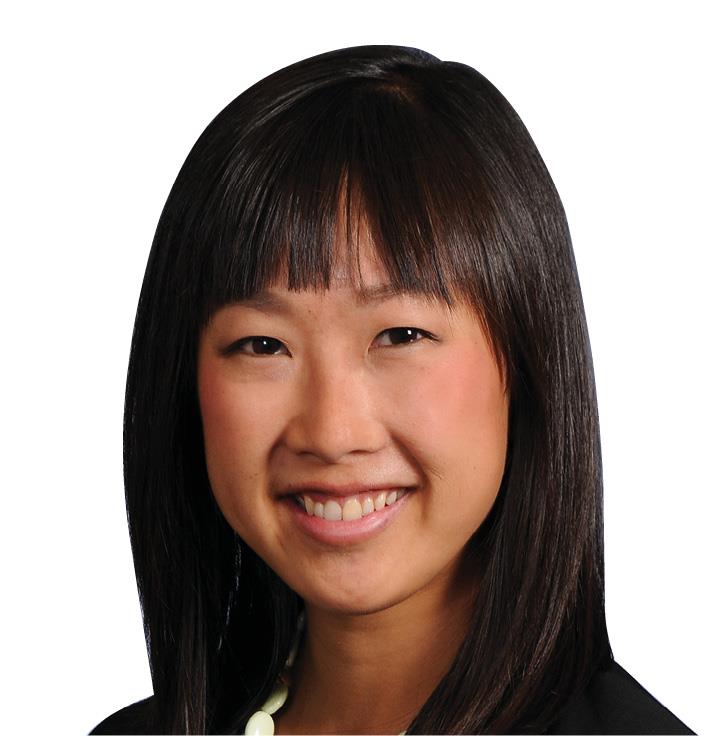