Unregistered trademarks and commercial signs can be protected under common law rights and unfair competition claims. However, practical issues must be considered when applying such protection

Parties claiming rights in unregistered trademarks or other source-identifying commercial signs can rely on a variety of interrelated and often complementary legal means for protection under US IP law. When a party begins use of an unregistered trademark, common law rights may automatically apply. Although these are limited to the geographic area of such use, they are enforceable in essentially the same manner as rights in registered marks. Common law rights can apply to all forms of mark, including words, numbers, logos, pictures and even non-traditional marks (eg, shapes, sounds, scents, textures and moving images), provided that these function as source identifiers.

In addition to the protections afforded to unregistered trademarks under common law, other commercial signs (eg, trade dress, non-functional product shapes and product packaging and marketing themes) can be protected under unfair competition law.

Common law trademark rights and unfair competition claims are enforceable in court and before the Trademark Trial and Appeal Board in much the same way as registered rights.

However, there are a number of practical issues in applying common law rights and other forms of protection for unregistered trademarks and commercial signs, and these areas of protection may interrelate.

Under US common law principles, the first user of a mark in commerce (the so-called ‘senior user’) has priority over all later users of identical or confusingly similar marks in the geographic area where such prior use occurs. The key question then arises: what constitutes sufficient use in commerce? For example, does use of a mark on a website constitute use of the mark in commerce, thereby establishing geographically unlimited rights since the website can be viewed in every US state?

To qualify for common law trademark rights, ‘use’ generally requires:

Simply showing a mark on a website is not sufficient, as it does not prove that goods or services were actually provided in any state in association with the mark. However, if the rights holder can show that the goods bearing the mark – or services provided under the mark – can be purchased from the website and users in particular states have made such purchases, common law priority rights may be established with regard to those states.

It is worth noting that even minimal sales of goods or provision of services (eg, a single sale) may be sufficient to establish priority of rights in an unregistered mark under common law. In Christian Fellowship Church v adidas AG (841 F3d 986 (Fed Cir 2016), the sale of two hats amounting to $38.34 to a church member who lived in another state was sufficient evidence of first use in commerce. However, common law rights can be lost if few or no subsequent sales occur over a significant period in the relevant geographic area. Thus, while initial minimal use can establish priority, continued use must follow in order to maintain unregistered trademark rights under common law.

Unregistered marks are protected under Section 43(a) of the Lanham Act, which is designed to prevent consumer confusion as to the source, sponsorship or affiliation of a product or service.

In Belmora LLC v Bayer Consumer Care AG the court held that Bayer could bring unfair competition claims with regard to its FLANAX pain reliever mark, despite its own non-use of the mark in the United States

Requirements for the plaintiff to have used its mark in the United States are notably absent from the statute. Bayer proved that it had sold “hundreds of millions of dollars” of its well-known FLANAX pain reliever in Mexico, including in cities close to the Mexican border, and Belmora had issued statements to suggest that its FLANAX brand was the same as Bayer’s. Bayer thus claimed that it was damaged by Belmora’s sale of FLANAX-branded goods under false association and false advertising claims. The court concluded that Bayer was entitled to prove its Section 43(a) unfair competition claim and remanded the case to the district court for further proceedings. On the same unfair competition basis, Bayer will also be able to request cancellation of the Belmora FLANAX registration, since it similarly alleged that it would be harmed by the continued registration of the Belmora mark.

The outcome of this case may be instructive for rights holders outside the United States, especially those seeking claims against the prior use of a confusingly similar mark in the United States. 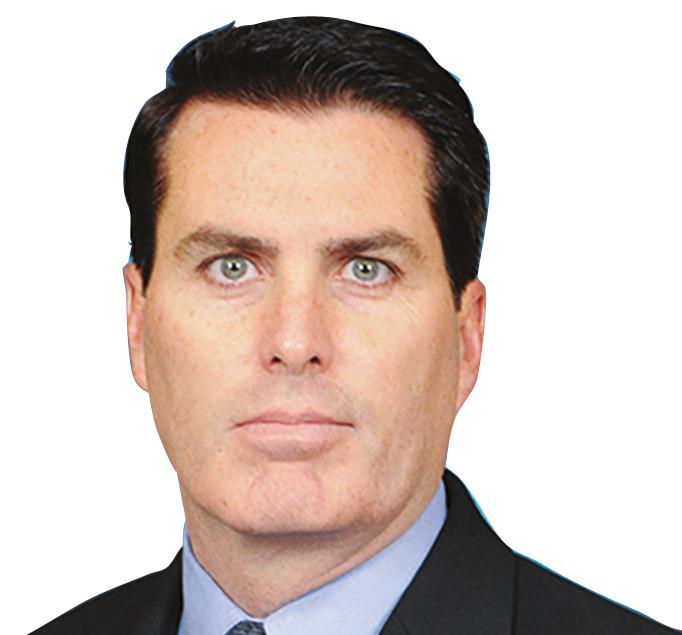