Provided that you take care, it is quite possible to stay on the side of nominative fair use of a third-party mark, without straying into likelihood of confusion territory 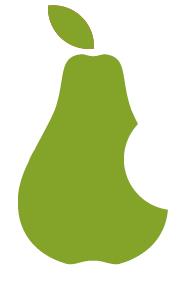 Your company is launching a smartphone accessory that is compatible with Pear’s ePhone. Your marketing team wants to use Pear’s marks and trade dress in its US marketing materials and packaging, including the Pear logo.

How should you advise your team? When is use of another’s trademark permitted with your company’s goods and services? What if use of the mark is necessary to identify your goods? This article offers guidance for situations where your company may need to use a third-party mark to identify its goods or services.

US trademark law generally permits the use of a third-party trademark provided that there is no likelihood of confusion (ie, no trademark infringement) and any claims made in connection with the use are not false, misleading or otherwise inaccurate (ie, no false advertising) (see McCarthy on Trademarks and Unfair Competition §§11:43, 27:35 (4th ed 2016)).

This article focuses on the first strand. (If it turns out that your company’s accessory is not compatible with ePhones, it may be subject to false advertising claims by Pear and other ePhone accessory manufacturers, as well as claims under consumer protection laws.)

Referring to a third-party mark

Nearly all products or services can be identified without use of a third-party trademark. For example, the most risk-averse approach in this hypothetical scenario would be to advise your team not to use Pear’s trademarks at all, but to use a phrase such as “compatible with the bestselling smartphones in the United States (the ones with the fruit logo)”. However, such awkward turns of phrase are not necessary under US trademark law.

The question is whether use of a third-party trademark is necessary to readily identify your goods or services. A company may use the “normal terms which, to the public at large, signify the [mark owner’s goods]” to accurately describe the company’s goods or services (see Volkswagenwerk AG v Church, 411 F2d 350, 351 (9th Cir 1969); see also New Kids, 971 F2d at 305: “one might refer to… ‘the professional basketball team from Chicago,’ but it’s far simpler (and more likely to be understood) to refer to the Chicago Bulls”).

In Volkwagenwerk, the Ninth Circuit held that it was not infringement for the defendant automobile mechanic specialising in the repair of Volkswagen autos to advertise his business as “Independent Volkswagen Porsche Service” (id at 350-51). However, this use goes beyond the hypothetical ePhone scenario because the defendant used the VOLKSWAGEN mark within his business name, which increased the likelihood of confusion (and is a type of use that the authors would generally advise against – do not name your company Pear Accessory Co). However, counterbalancing this risk was the fact that the business name also included the term ‘independent’, which operated as a kind of disclaimer. Indeed, the Ninth Circuit indicated that the absence of the term ‘independent’ would have led to a finding of infringement (id at 351). The name also included marks owned by two separate auto companies – Volkswagen and Porsche – which may have made confusion between the mechanic and any single auto company unlikely.

Avoid use of logos and trade dress

Also critical to the Ninth Circuit’s Volswagenwerk decision was that the mechanic did not use Volkswagen’s distinctive font, colour scheme or VW logo. This goes to the second element of the nominative fair use test, as later defined by the Ninth Circuit in New Kids: the user may use “only so much of the mark or marks… as is reasonably necessary to identify the [user’s] product or service” (see New Kids at 306).

Thus, in the ePhone scenario, it is advisable to counsel your team against using the Pear logo and any other elements of Pear’s trade dress (including fonts, colours or packaging layout). This is not to say that use of a logo can never be non-infringing nominative fair use. For example, if your company’s accessory is compatible with the smartphones of the three largest smartphone companies, it may be nominative fair use to display the Pear logo alongside the logos of the two other companies on the packaging. This may be simpler or more likely to be understood than saying “compatible with Pear, Samson and BlueBerry smartphones”. However, careful steps should be taken to avoid any suggestion of sponsorship or endorsement by any one of the companies (see Volkswagenwerk at 351). For example, the logos should be comparable in size to one another and should not be the dominant elements of the packaging; it is also advisable to avoid any other use of the companies’ respective trade dress.

An important distinction may be drawn between the type of nominative fair use contemplated in this article and comparative advertising between competitors: the question is always whether there is a likelihood of confusion. US law has long given more leeway to use of competitor trademarks and trade dress in marketing campaigns that claim the user’s goods are superior to the competitor’s. For example, in the decades-long cola wars between Coca-Cola and Pepsi, each company has routinely made extensive use of the other’s trademarks and trade dress in advertising. However, despite this, the source of the advertisements is quite clear because consumers intuitively understand that the company claiming superior soft drinks is the source of the ads. Therefore, the ads do not create a likelihood of confusion. For this type of fair use, the greatest risk is often false advertising liability for misrepresentations of the advertiser’s or competitor’s goods.

It may also be helpful to review others’ use of the trademark in the marketplace to help determine the extent to which the rights holder will tolerate such use, if any. In the United States, some businesses police their trademarks very aggressively, even against users that seem to make non-infringing nominative fair use of them. For example, the National Football League (NFL) is notorious for aggressively policing its SUPER BOWL mark, which it uses for its championship game. The NFL routinely takes action against bars and restaurants which use ‘Super Bowl party’ or similar wording for events where the championship game is shown. This is but one example of the aggressiveness of the NFL’s SUPER BOWL policing strategy. As a result, US businesses often use the term ‘big game’ in order to avoid a costly dispute with the NFL, and not necessarily because they do not have a good case for nominative fair use of SUPER BOWL. The US Olympic Committee is similarly aggressive in policing some of its trademarks.

When considering use of the mark of an overly aggressive rights holder, it may be prudent to consider alternatives and balance the benefits of using the mark against the risk of fighting out a dispute – even where the case for nominative fair use is strong.

The goal is to aptly describe your product while avoiding any confusion with the rights holder. The following best practices should help to keep the likelihood of confusion to a minimum:

Based on these best practices, the lowest risk under this hypothetical scenario is to display the phrase ‘accessory for ePhone’ somewhere on the packaging and marketing materials, without overemphasising the EPHONE mark. The risk may be only slightly higher for the similar phrase ‘accessory for Pear ePhone’. Unfortunately, use of the Pear logo on packaging or marketing materials would increase the likelihood of confusion, significantly reducing the chances that a US court would find the use non-infringing. 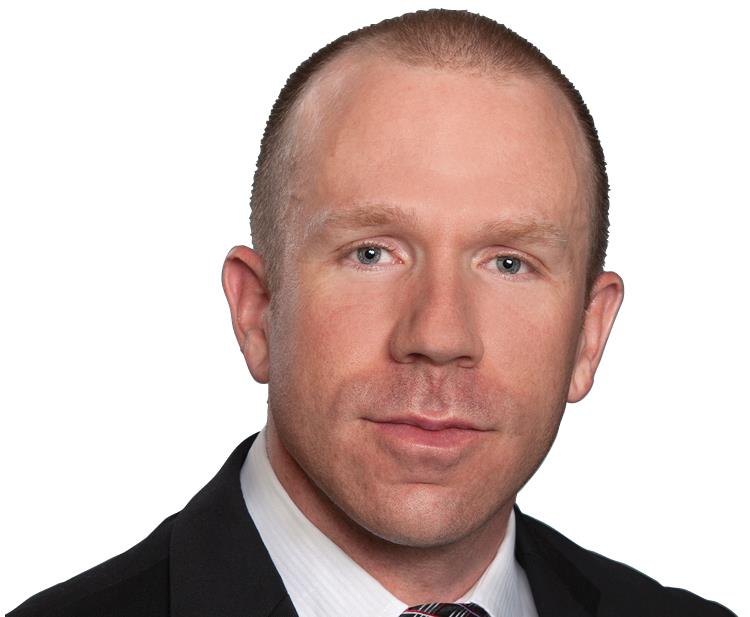 Nathaniel Edwards advises companies of all sizes on IP prosecution, transactions and disputes. He also counsels clients on all aspects of brand identity and protection. Mr Edwards has particular expertise in the fields of trademark, copyright and domain name law, and regularly conducts due diligence on client advertising and packaging materials. 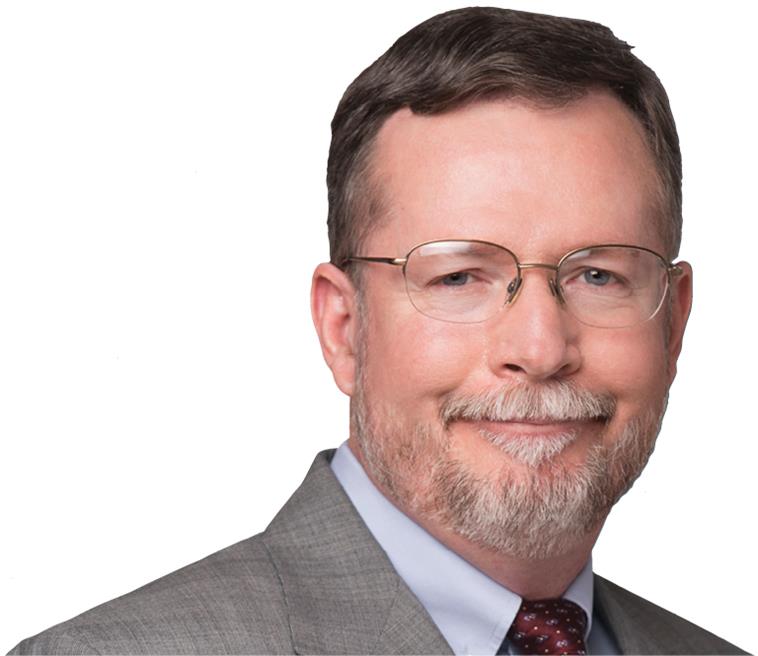 Thomas J Daly has more than 25 years of experience in IP law, focusing on helping clients with strategies to obtain and protect trademarks and patents. He has particular expertise in licensing and enforcing patent portfolios for medical devices, chemical processing and pharmaceuticals, among others, and has represented clients in a large number of medical device, spinal implant and joint replacement implant IP cases.