United States: Copyright is a different ball game when it comes to athletes’ photos

On April 5 2017 the US Court of Appeals for the Ninth Circuit issued an opinion in Maloney v T3 Media, Inc (15-22630 (9th Cir 2017)) affirming the limitation where claimed rights of publicity are found to be within the subject matter of federal copyright law and therefore pre-empted.

Plaintiffs Patrick Maloney and Tim Judge are former athletes who played for the 2001 Division III National Champion Catholic University basketball team. A series of photographs were taken of the championship game depicting Maloney and Judge in action, as well as their team’s celebration of the win. The National Collegiate Athletic Association (NCAA) owns the copyright in these photographs, which were placed in the association’s photo library alongside thousands of other photographs chronicling 70 years of NCAA sports history. In 2012 the NCAA contracted with T3 Media to provide storage, hosting and licensing services for its photo library. Until 2014 users could view digital thumbnails of these images on T3’s website, paya.com, and purchase a non-exclusive licence to download a copy of a chosen photograph for $20 or $30. In order to download the photograph, users had to assent to the contract licence agreement, under which they could “use a single copy of the image for non-commercial art use”. Further, the agreement made clear that consumers did not obtain “any right or license to use the name or likeness of any individual (including any athlete, announcer or coach) appearing in the Content in connection with or as an express or implied license of any product or service”.

In June 2014 Maloney and Judge filed suit in the Central District of California alleging that T3 Media had commercially exploited their names and likenesses by selling the 2001 championship game photographs of them on paya.com. The plaintiffs claimed to represent a class “of all current and former NCAA student-athletes whose names, images, and likenesses have been used without their consent by [T3 Media] for the purpose of advertising, selling or soliciting purchases of photographs themselves”. The plaintiffs’ complaint asserted claims for violations of:

T3 Media moved to strike the complaint under California’s anti-strategic lawsuit against public participation (SLAPP) statute (Cal Civ Proc Code §425.16), which was enacted to address what the legislature found to be a “disturbing increase in lawsuits brought primarily to chill the valid exercise of the constitutional rights of freedom of speech”. The statute provides for a special motion to strike a cause of action “against a person arising from any act of that person in the furtherance of the person’s right of petition or free speech under the United States or the California Constitution in connection with the public issue”. The special motion should be made early in a case, in order to avoid significant attorney-fee expenses for the defendant where the case is legally unsupported. In such cases, the cause of action will be stricken “unless the court determines that the plaintiff has established that there is a probability that the plaintiff will prevail on the claim” (§425.16 (b)(1)). The statute also provides for the payment of attorney fees by the plaintiff to the defendant, if the defendant is successful with its motion to strike (§425.16 (c)(1)). 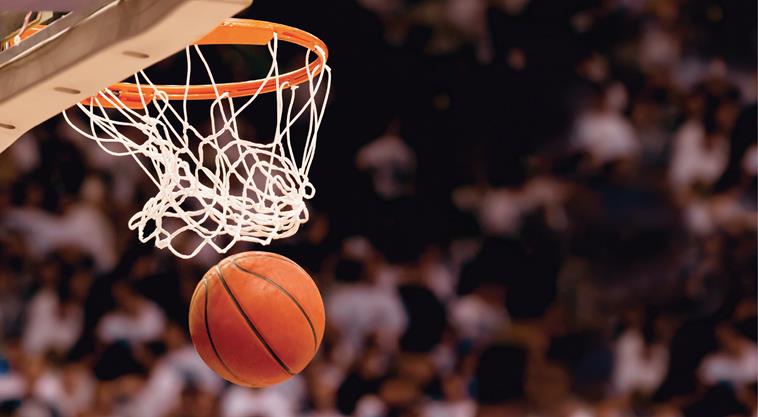 In Maloney v T3 Media, Inc, the plaintiffs claimed that T3 Media had exploited their names and likenesses by selling photographs online from the 2001 Division III National Championship basketball game

In Maloney, the district court found that the plaintiffs’ asserted rights fell within the subject matter of copyright because they involved the licensing of copyrighted photographs of the athletes’ likenesses. Under US law, when a right of publicity claim falls within the subject matter of the federal Copyright Act, it is pre-empted (ie, abolished) by the act. The mere licensing of copyrighted photographs was distinguished from “using an athlete’s likeness contained in a photo for some other purpose”. As the plaintiffs had not identified the use of their names or likenesses “independently of the display, reproduction, and distribution of copyrighted images in which they [were] depicted”, the court found that they had asserted rights equivalent to the exclusive rights found in the Copyright Act. The plaintiffs’ publicity rights were thereby pre-empted by the act and the plaintiffs clearly could not establish a probability of prevailing under the California anti-SLAAP statute. Therefore, the motion to strike the cause of action was granted.

In analysing the application of the anti-SLAAP statute, the Ninth Circuit found that because the plaintiffs had conceded that the suit arose from acts in furtherance of T3 Media’s right to free speech (ie, the publication and distribution of expressive photographs over the Internet), they needed to show a probability of prevailing in the case to avoid the anti-SLAAP motion to strike. T3 Media argued that this would be an impossible feat, since the plaintiffs’ claims were clearly pre-empted by the Copyright Act. The court agreed, citing Section 301 of the act, which seeks “to preempt and abolish any rights under the common law or statutes of a State that are equivalent to copyright”, so long as these rights “fall within the scope of the federal Copyright Law”.

The court zeroed in on the key distinction which had been recognised by the district court and which would have altered the outcome. Specifically, if the plaintiffs’ publicity claims had related to the non-consensual use of their likenesses on merchandise or in advertising – rather than in images captured in artistic visual works distributed for personal use – then copyright pre-emption would not have applied. In the latter case of artistic works, the claim is no more than a copyright claim because it seeks to hold the copyright owner or its licensee liable for simply exercising his or her rights under copyright law to use an image for personal, non-commercial use. However, in the former case of merchandising, use of the plaintiff’s images to endorse, advertise or show an affiliation with a product or service would clearly violate his or her rights of publicity and would not fall under the subject matter of the Copyright Act. 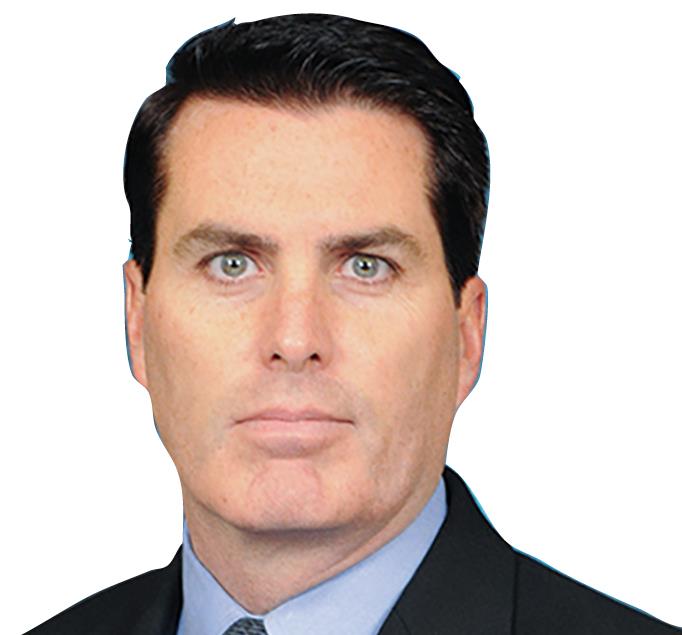