However, it also recognises that: “Misleading and unlawful comparative advertising can lead to distortion of competition within the internal market.” The Comparative Advertising Directive therefore tries to strike a balance between the two competing considerations.

Since comparative ads involve one party, Party A, comparing its goods or services with those of a second party, Party B, they will almost always also involve the use by Party A of Party B’s trademarks. At first glance, this causes a problem: how do we reconcile the permissive regime of comparative advertising, which says that referring to others in ads is permissible if certain conditions are met, with the prohibitive regime of trademark law, which says that under certain circumstances use in the course of trade of third-party trademarks is prohibited. The two regimes seem destined to clash, and do.

As a result, it is necessary to rely upon the courts to reconcile the competing considerations. This was done most notably in the European Court of Justice decisions in O2 Holdings Ltd v Hutchinson 3G UK Ltd (Case C-533/06 [2008]) and L’Oreal v Bellure (Case C-487/07 [2009]). O2 in particular found that a trademark owner is not entitled to prevent the use by a third party of a sign that is identical or similar to its mark in a comparative ad that satisfies the Comparative Advertising Directive. Recent legislative changes in the EU Trademarks Directive (2015/2436) have codified this position further and introduced an express provision that comparative advertising which is contrary to the Comparative Advertising Directive can amount to trademark infringement.

So, in summary, a compliant ad under the Comparative Advertising Directive trumps the normal considerations of trademark law and is permitted. However, a non-compliant ad is still subject to the usual trademark regime.

So what constitutes a compliant comparative ad? The Comparative Advertising Directive states that an ad is permissible provided that it:

Further guidance on the interpretation of these provisions and their interaction with trademark law is provided in O2 and L’Oreal. However, the most important overlapping points with regard to trademark infringement are confusion and unfair advantage. If the use of the third-party mark in the comparative ad causes confusion in the minds of consumers as to the origin of the advertiser’s goods or takes unfair advantage of a mark with reputation, then the usual provisions of trademark law apply and, where applicable, an infringement action in the courts will be available.

Trademark infringement proceedings, like all litigation, suffer from the burden of the costs of litigation. However, in the United Kingdom, an alternative and more cost-effective form of redress is available. Where the provisions relating to comparative advertising are breached (regardless of whether there is also trademark infringement), a complaint may be filed with the ASA.

The ASA serves as an effective yet low-cost means of challenging unfair ads, including comparative ads which do not comply with the Comparative Advertising Directive.

The ASA – the independent regulator of UK advertising across all media – applies the Committee of Advertising Practice (CAP) Codes, which incorporate the terms of the Comparative Advertising Directive.

The role of the ASA in enforcing the directive is recognised in both the Consumer Protection From Unfair Trading Regulations 2008 and the Business Protection Against Misleading Marketing Regulations 2008. These provide that, in determining how to comply with its duty of enforcement, every enforcement authority shall have regard to the desirability of encouraging control of unfair commercial practices by such established means as it considers appropriate.

The ASA serves an important role in enforcing the law governing unfair and misleading ads, such as unfair comparative advertising. Complaints made to the ASA in respect of particular ads are examined to ensure that they comply with the relevant CAP Code based on the probable impact of the ad when taken as a whole, having regard to the medium in which the ad appeared, the audience to which the ad was directed and the nature of the product advertised.

Following examination of a complaint, the ASA will decide on that complaint, issuing a published adjudication with which the advertiser is requested to comply. Commonly, if an ad is found not to comply, the adjudication will direct the advertiser to refrain from publishing that ad in its current form in the future. Advertisers largely comply with such adjudications due to the possible adverse consequences of failing to do so, which include:

In practice, the penalties imposed by the ASA are generally effective, particularly when imposed on businesses for which advertising is crucial. This is demonstrated by the numerous complaints issued against leading supermarkets, such as the recent disputes between Tesco and Sainsbury’s and between Morrisons and Aldi.

The Tesco and Sainsbury’s complaint related to a dispute over Tesco’s price promise advertising campaign, whereby Tesco offered its customers discount vouchers if their basket of goods would have been cheaper in a rival supermarket, including not only branded products but also own-brand products and fresh produce. Sainsbury’s issued a complaint about Tesco’s ads, claiming that the comparison was misleading and unfair since it did not compare like-for-like products and failed to take into account the provenance and quality of the products compared or whether the products compared were certified as Fairtrade or sustainably sourced.

The ASA found that Tesco’s campaign did not breach the CAP Code. Having unsuccessfully appealed this decision to the independent reviewer of the ASA, Sainsbury’s then sought judicial review of the decision (R (on the application of Sainsbury’s Supermarkets Ltd) v Independent Reviewer of Advertising Standards Authority Adjudications [2015] ACD 23). However, the High Court supported the ASA’s view, finding that the campaign was not misleading or unfair since the products compared in the ad were sufficiently interchangeable to form a fair comparison.

The Morrisons and Aldi complaint also related to comparative advertising, with Morrisons challenging a series of ads published by Aldi claiming that a basket of goods would be considerably cheaper at Aldi than at Morrisons. The Aldi ads included comparisons between its own-brand products and branded products sold by Morrisons, despite the fact that Morrisons also offered a range of budget own-brand products.

Aldi claimed that the comparisons within the ads were between the pictured products only, and were therefore merely a representation of the savings that could be made by switching from purchasing largely branded products in Morrisons to purchasing own-brand products in Aldi. In an adjudication dated June 29 2016 the ASA disagreed, finding that consumers would expect the products compared in the ads to be a fair and representative selection, indicative of a typical weekly shop. Since the ads made no reference to the quality of the products compared, consumers would generally see own-brand competitor products as the most obvious comparator to Aldi products. Consequently, the ASA considered the ads to be misleading and directed Aldi to ensure that, when making multi-product comparisons in the future, it did not imply that it was comparing typical weekly shops unless it had evidence that the comparator products (including the mix of branded and own-brand products) were a fair and representative selection.

The ASA thus plays an important role in enforcing the laws relating to unfair and misleading advertising, not least by virtue of the deterrent effect of the adverse publicity generated by an ASA adjudication. There are limitations to enforcement via ASA action. However, ASA action can form an effective means of challenging unfair and unlawful advertising in many cases, and should not be overlooked. 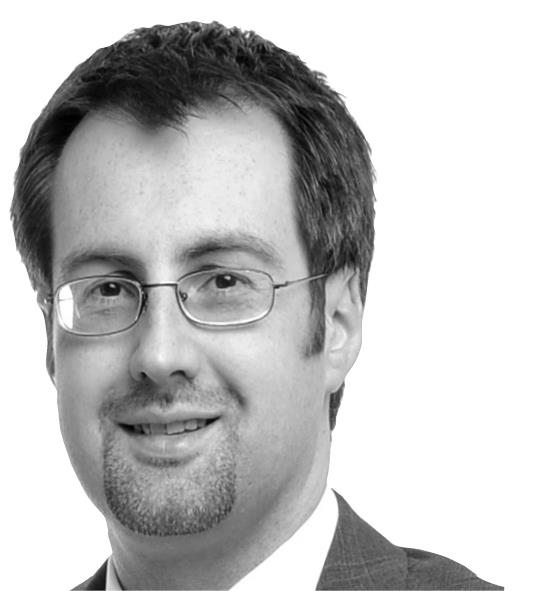 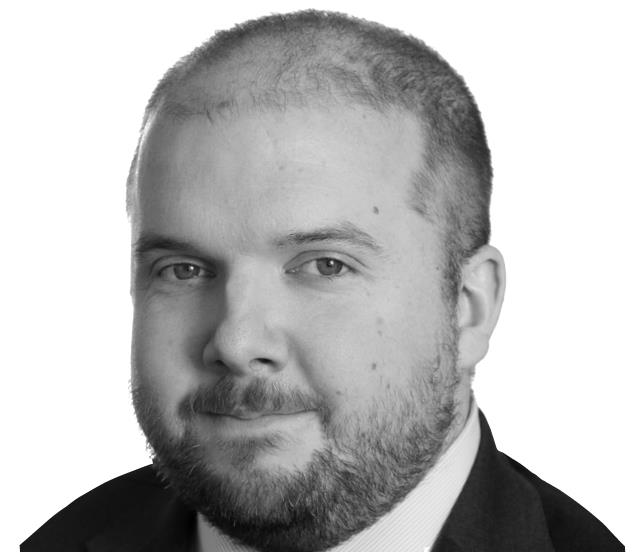 Dafydd Bevan is an IP lawyer who advises clients on the enforcement and commercialisation of trademarks, designs and other IP rights. In addition, he has experience of various procedures for domain name recovery and has worked for a number of clients on matters involving customs detention procedures for counterfeit goods.