UK Supreme Court: mere reputation not sufficient to succeed in passing off

In Starbucks (HK) Limited v British Sky Broadcasting Group plc ([2015] UKSC 31), the UK Supreme Court held that a claimant in a passing-off action must establish that it has actual goodwill in the United Kingdom, which involves the presence of customers in the jurisdiction for the products and services at issue. 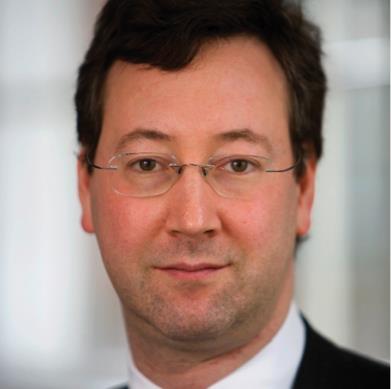 The judges ruled that reputation is not enough to support a passing-off case in the United Kingdom – you must enjoy actual goodwill there in the form of a paying customer base. The ruling comes despite the fact that Now TV Hong Kong started trading some years before Sky and provides a very similar service. Courts in other countries, such as Australia, may view these matters differently. This case provides important clarity and may affect the expansion plans of some companies. Businesses from outside the United Kingdom may find it difficult to challenge the use of similar trademarks to their own in the United Kingdom, so long as they do not have customers there.